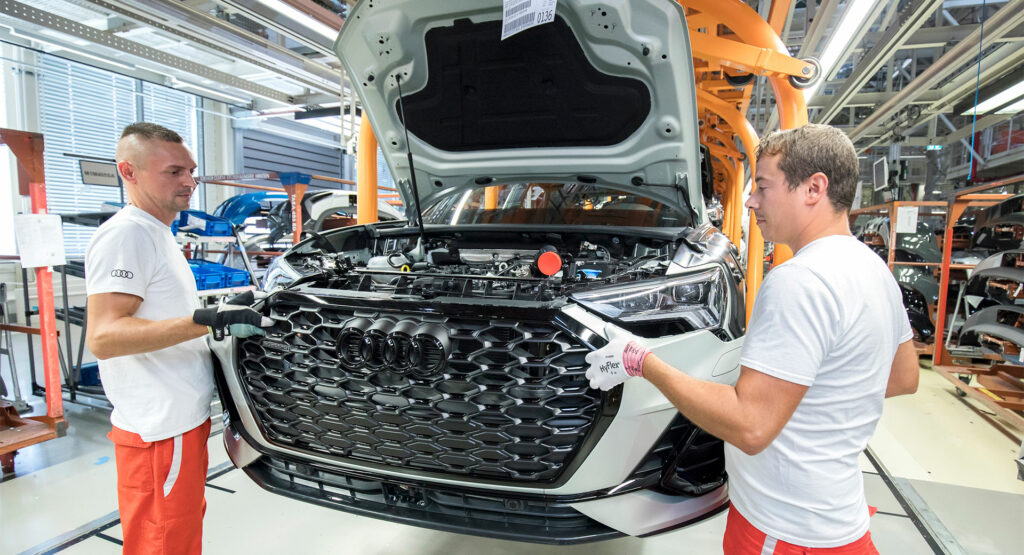 Audi is going to invest 301 million euros ($ 320 million) in increasing the production of electric motors at its factory in Győr, Hungary.

The investment was confirmed by Hungarian Foreign and Trade Minister Peter Siarta. Although some details of the plan remain uncertain, Siarto confirmed this Audi will receive a grant of 21 million euros ($ 22 million) to help expand the factory, which will provide about 500 jobs.

The electric motors to be built at the plant will be designed for all Volkswagen Group models based on the MEB. Production is expected to begin in 2025.

Read also: All Volkswagen Group cars will soon be built on the same electric platform and will use the same software 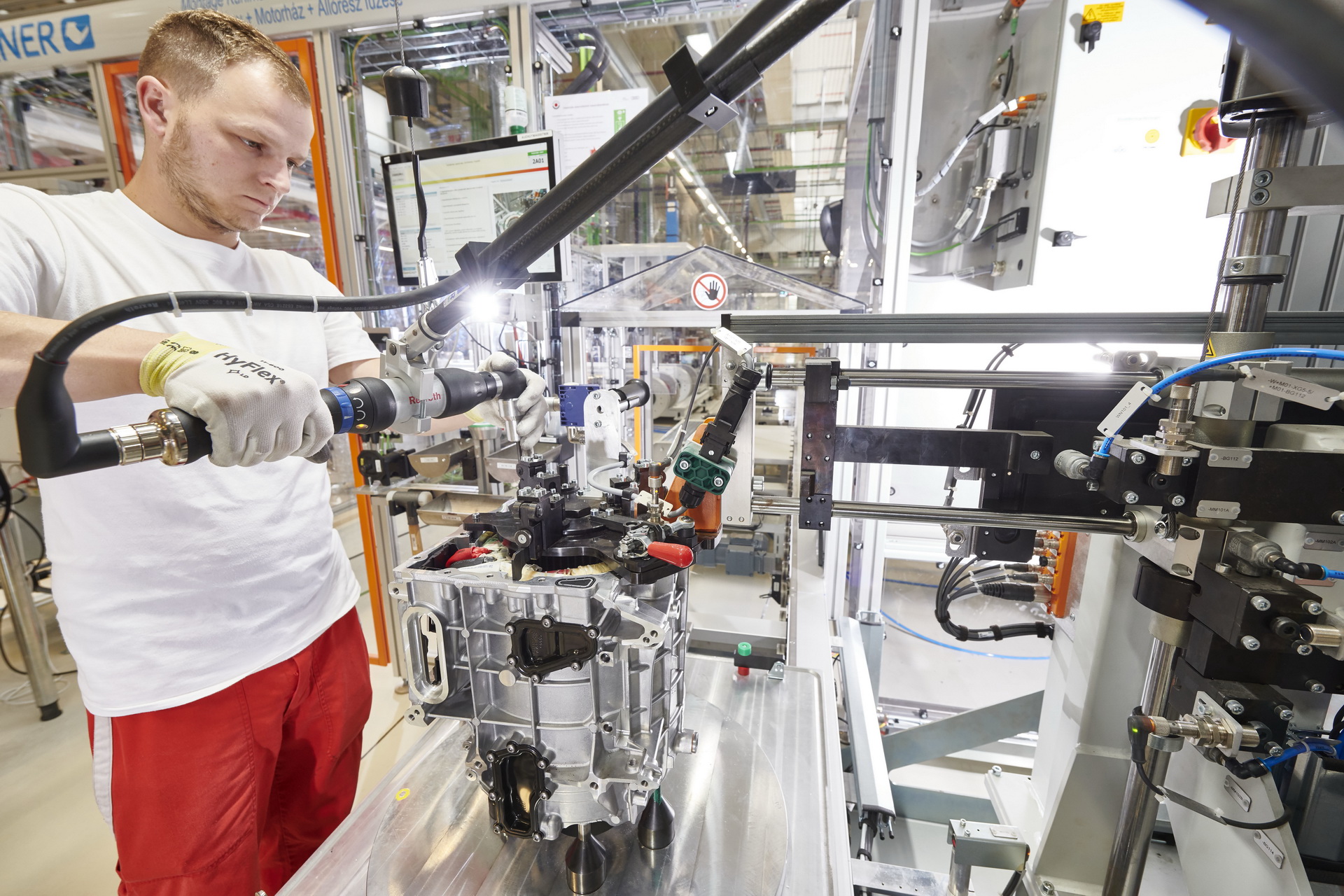 Audi was has been building electric motors in Hungary since 2018 and is an important manufacturing market for the German automaker. In fact, 171,000 cars were produced in Hungary last year and about 13,000 locals work there. This contributed to the fact that Hungary has become the 20th largest exporter of cars in the world, Daily news of Hungary reports.

I wonder what Volkswagen Group has already outlined its future beyond the MEB architecture that underlies most electric vehicles.

In mid-2021, the conglomerate revealed that over the next decade it would gradually phase out all of its internal combustion platforms and eventually merge the two existing EV platforms, the MEB and PPE architectures, into a single platform called the Scalable Systems Platform. (SSP). This architecture will eventually become the basis of every Volkswagen Group car and will be offered to other automakers. The first car to use this platform will be the successor to the current Audi A8. 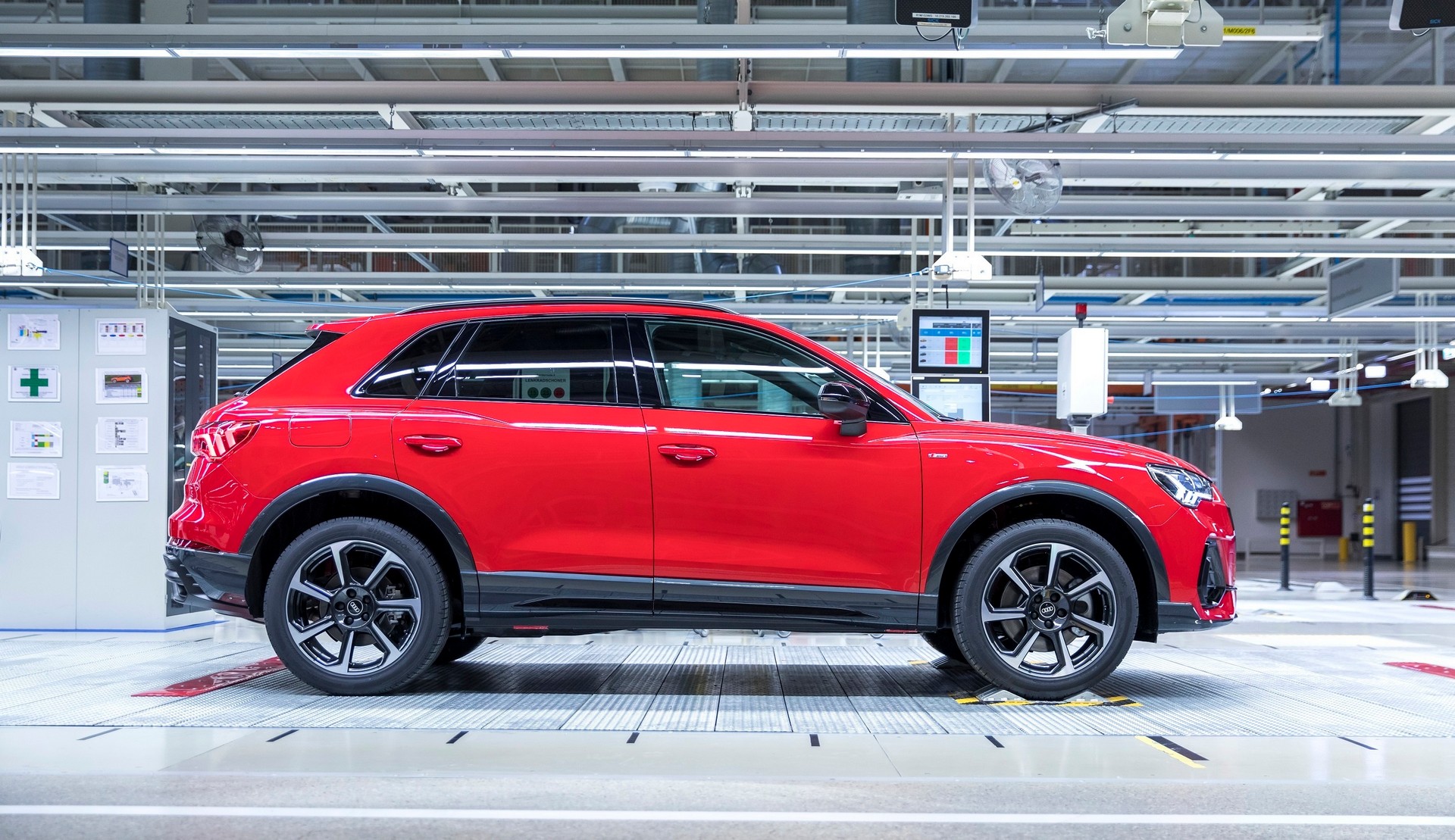