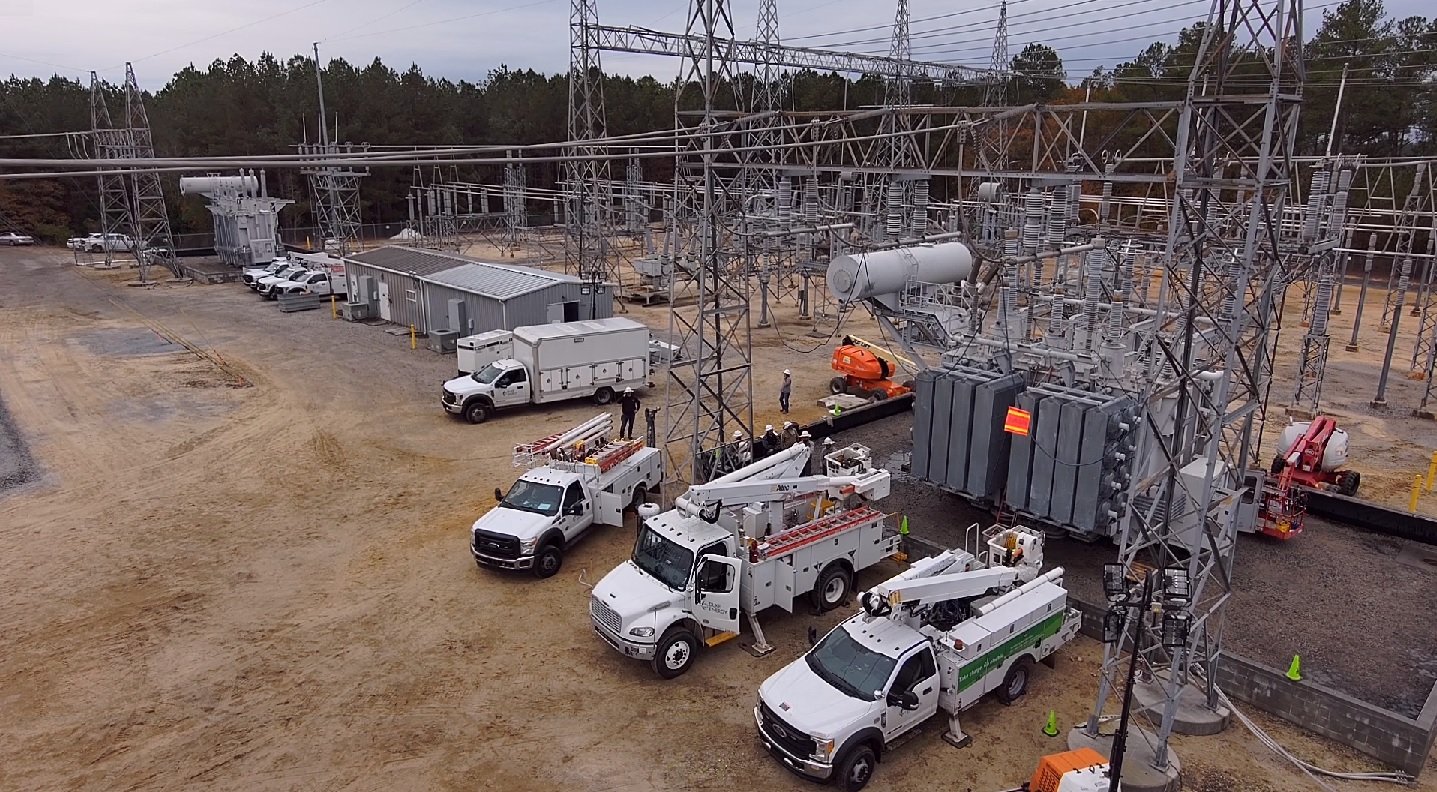 CARTHAGE, N.C. (AP) — North Carolina law enforcement officials have applied for search warrants in connection with a shooting at an electrical substation over the weekend that caused widespread power outages in Moore County, authorities confirmed Thursday.

The FBI is looking for cellphone records that could show who was near the substations Saturday night, agency spokeswoman Shelly Lynch said. Such search warrants “are a normal step in a law enforcement investigation,” she added.

Richard Maness, Moore County Sheriff’s Chief Deputy, told The News & Observer that detectives have sought court approval for several warrants. He declined to provide specifics or say whether they had been approved.

“But it’s clear that this kind of criminal investigation is an invaluable tool for law enforcement,” he told the newspaper.

The outages began after one or more people drove up to two substations, broke down gates and opened fire on them, authorities said.

The damage knocked out power to 45,000 customers, as well as schools and a hospital. By Wednesday, Duke Energy said on its website that all equipment damaged in the attack had been repaired or replaced. The company said customers gradually regained power as testing and restoration was completed.

Police did not give a motive or say what weapon was used in the attack. But Moore County Sheriff Ronnie Fields told reporters Monday that whoever was responsible “knew exactly what they were doing to … cause the outage that they did.”

The state, county and Duke Energy are offering combined rewards totaling up to $75,000 for information leading to an arrest and conviction in the assault.

“An attack on our critical infrastructure will not be tolerated,” North Carolina Gov. Roy Cooper said Wednesday.