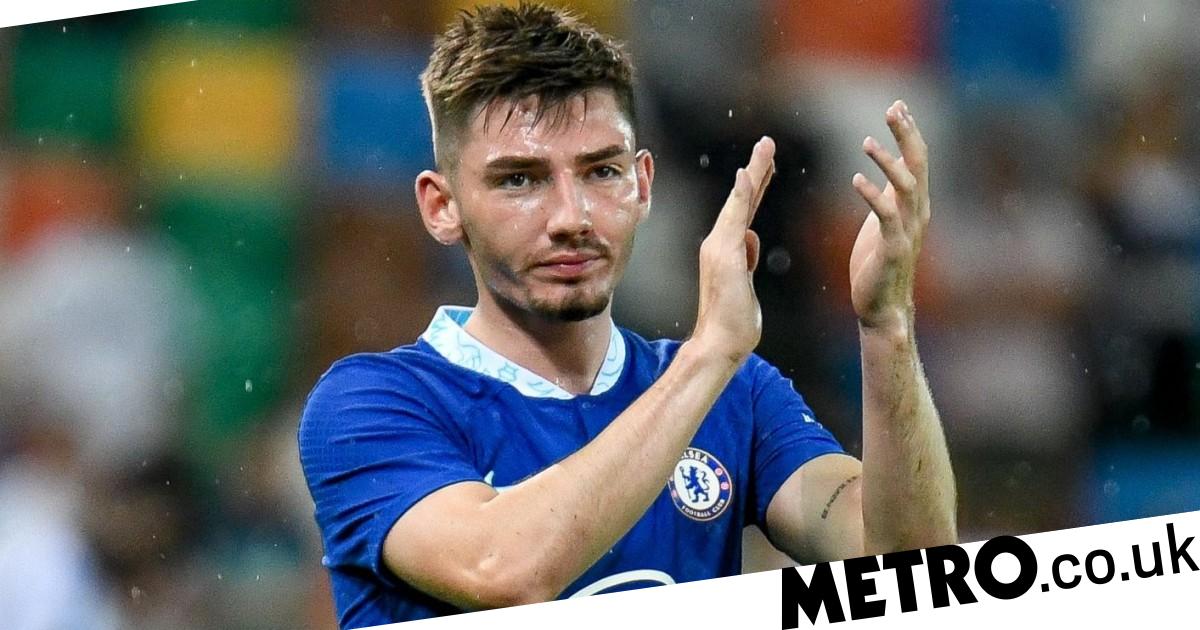 Billy Gilmour is about to leave Chelsea amid interest from Brighton following his latest snub Thomas Tuchel.

The Scotland international made a big breakthrough at Stamford Bridge Frank Lampard and looked set to feature prominently under his successor after a series of eye-catching displays in the German’s opening months.

Gilmour subsequently caught the eye for his country during last summer’s European Championship, but was subsequently sent out on loan to Norwich.

However, the 21-year-old has struggled mightily during his time at Carrow Road and was regularly booed by his own supporters, failing to make the squad that returned to the Championship.

Gilmour had hoped to compete for a place in Chelsea’s first team this season, but the writing was on the wall when he was asked to leave the first team before the start of the season and train with the under-23s.

Tuchel subsequently failed to offer Gilmour a team number and the midfielder has now decided to leave the Blues in search of regular first-team football, according to reports Evening standard.

Chelsea are also set to show interest in a number of their academy graduates, with the likes of Conor Gallagher, Treva Chalaba, Armando Broy and Calum Hudson-Odoi attracting interest from Premier League clubs.

The future of this quartet could be determined by Chelsea’s transfer business in the final weeks of the window, particularly regarding Wesley Fofana and Pierre-Emerick Aubameyang.

Leicester City are still keen to keep hold of the French defender and are demanding a fee of around £80m, despite the player’s intention to move to Chelsea.

Meanwhile, the first offer has been submitted for former Arsenal captain Aubameyang, who joined Barcelona just six months ago.

However, the Catalan giants are cash-strapped and signing Robert Lewandowski could leave Aubameyang out of line.

Aubameyang worked with Tuchel during their time together at Dortmund and could offer a solution to Chelsea’s striker shortage if the club have yet to replace Romelu Lukaku or Tim Werner.