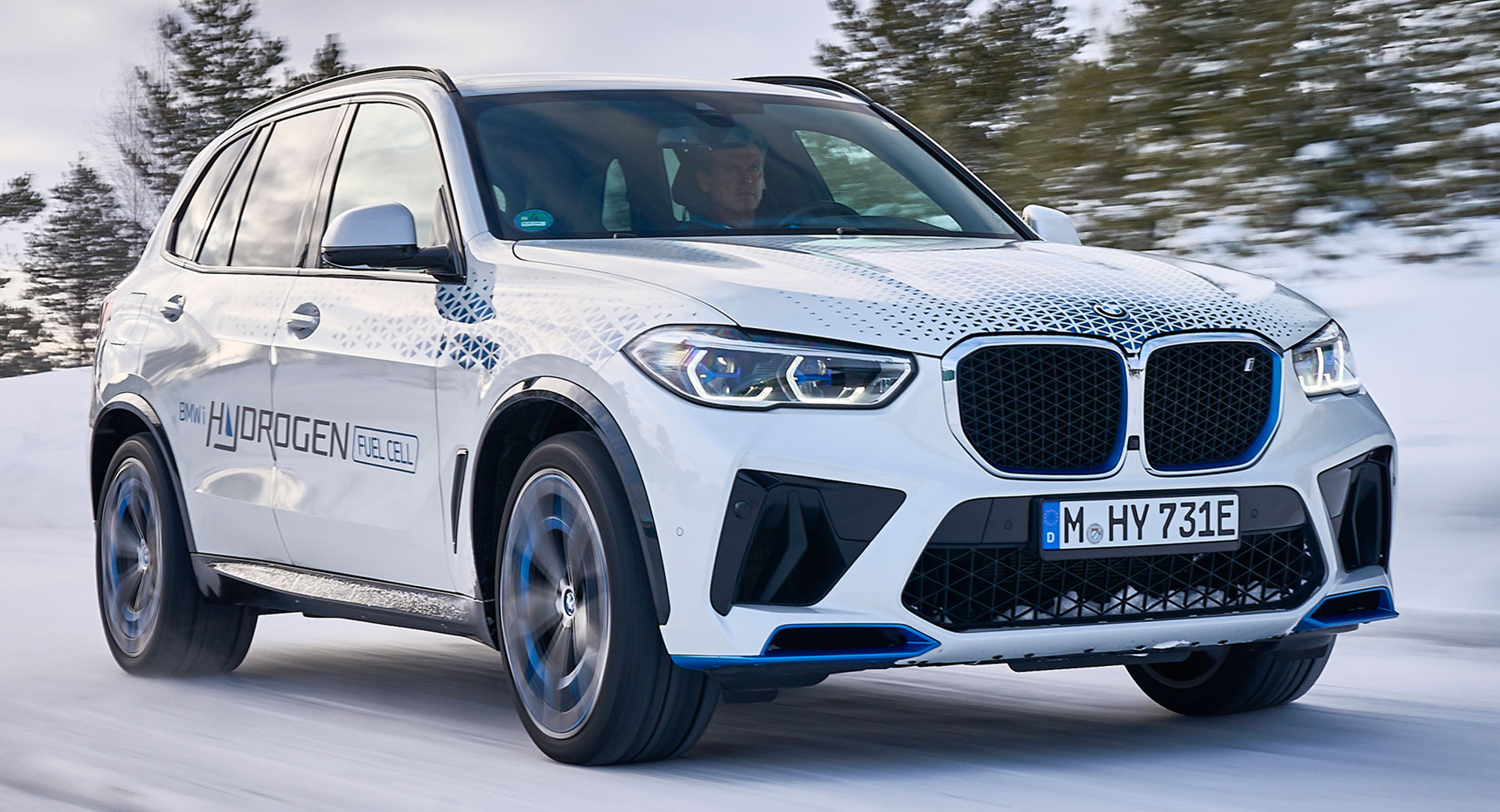 BMW goes forward with development iX5 Hydrogen since the model is now being tested for cold weather in northern Sweden.

The testing and validation process is designed to ensure that the fuel cell system, hydrogen tanks, battery and vehicle control unit of the crossover provide “unlimited performance” even in severe frosts.

Despite the low temperature of -20 ° C, BMW said that “the drive system on hydrogen fuel cells shows the same daily use as a conventional internal combustion engine.” In addition, unlike electric cars, the power reserve of the crossover is not affected by cold weather, and replenishment of hydrogen fuel tanks takes only three to four minutes.

These are key benefits, and BMW Vice President for Hydrogen Fuel Cell Technology and Transport Projects Jürgen Guldner said: “The hydrogen fuel cell drive system combines the best of both drive worlds, regardless of season and outside temperature: it offers local opportunities Mobility emission-free electric vehicles and unlimited daily use – including short refueling stops – are familiar from models with an internal combustion engine. ”

Speaking of transmission, it has two carbon-fiber-reinforced hydrogen storage tanks that feed the fuel cell that converts hydrogen into electricity. It is used to power a rear-mounted electric motor that develops 369 hp. (275 kW / 374 hp). The only emissions that the vehicle creates are water vapor, and the waste heat is used to heat the cabin.

The iX5 Hydrogen Small-scale production will be launched later this year, but BMW knows that its biggest limitation is the weak hydrogen refueling infrastructure. As explained by Frank Weber of BMW: “In order to be able to offer our customers a fuel cell drive system as an attractive solution for sustainable movement, there must also be a sufficiently extensive hydrogen infrastructure.”