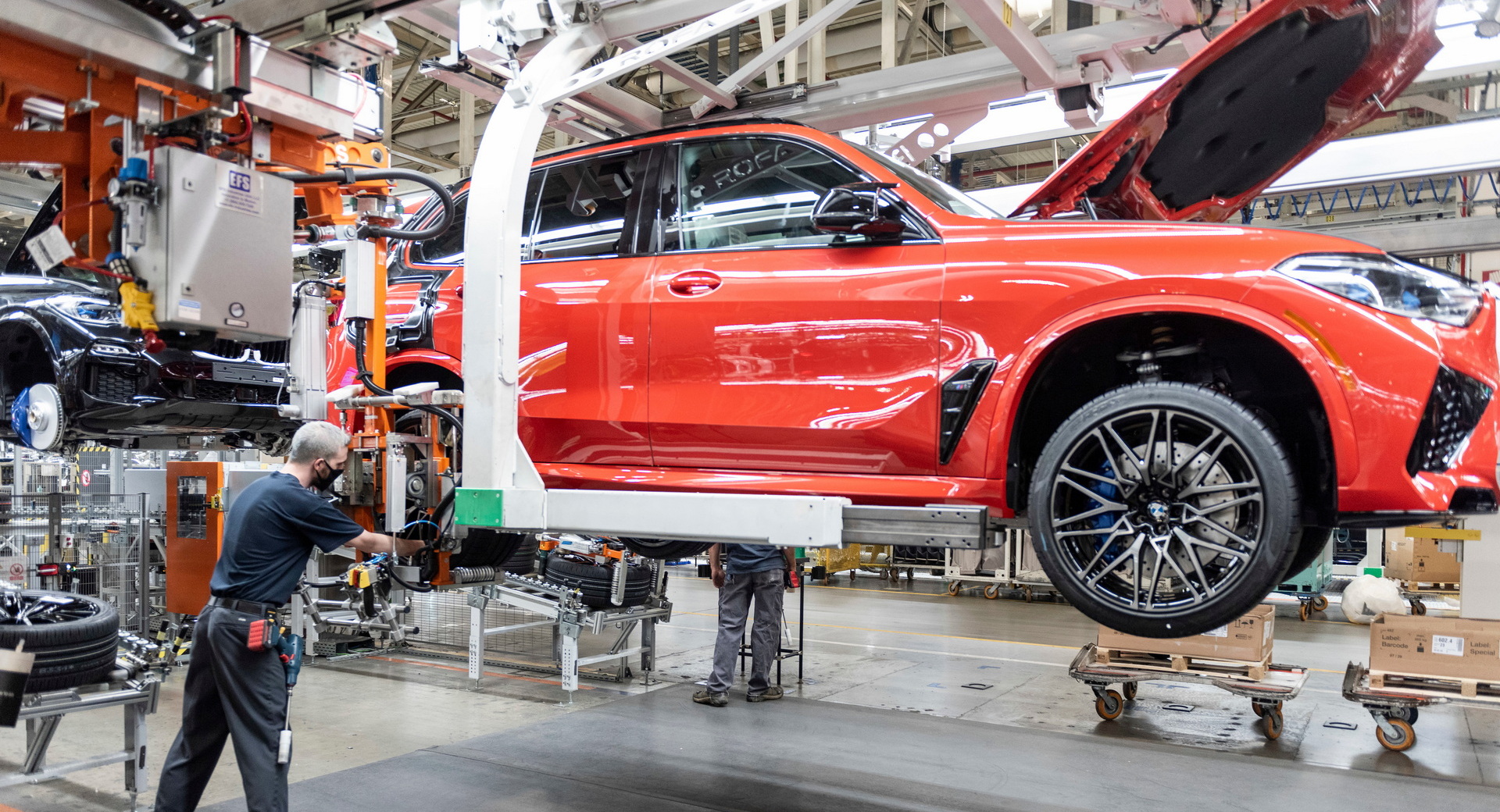 BMW announced it will add a new 219,000-square-foot (20,345-square-foot) press shop at its plant in Spartanburg, South Carolina. The store will require an investment of $ 200 million and should open in 2024.

The plant will take raw steel rolls, cut them into blanks and stamp sheet metal parts BMW models. Components will include hinged parts such as doors, fenders, body exteriors and lift doors.

“The BMW Group is known worldwide for the excellent quality produced by its press shops. We are excited to add this new technology at the Spartanburg plant“- said Dr. Robert Engelhorn, President of BMW. “These investments strengthen BMW’s commitment to the United States and South Carolina. We continue to play an important role in the economic strength of the region, as well as in the development of the workforce and training. ”

Read also: For the eighth year in a row, BMW has become the leading exporter of cars in America in 2021

The press shop will need 55-ton overhead cranes and five stamping stations to unload the trucks. The line will be equipped with servo technology to improve the performance of the press, and a total of 200 employees will be employed.

“Having a press shop on site is part of BMW’s localization strategy as we manufacture our basic parts where they are needed,” said Dr. Engelhorn. “It ensures the highest quality, efficiency and consistency of body parts for our customers.”

Details will be installed on SUVs comes out of the factory, which will eventually find its way into more than 120 markets around the world. 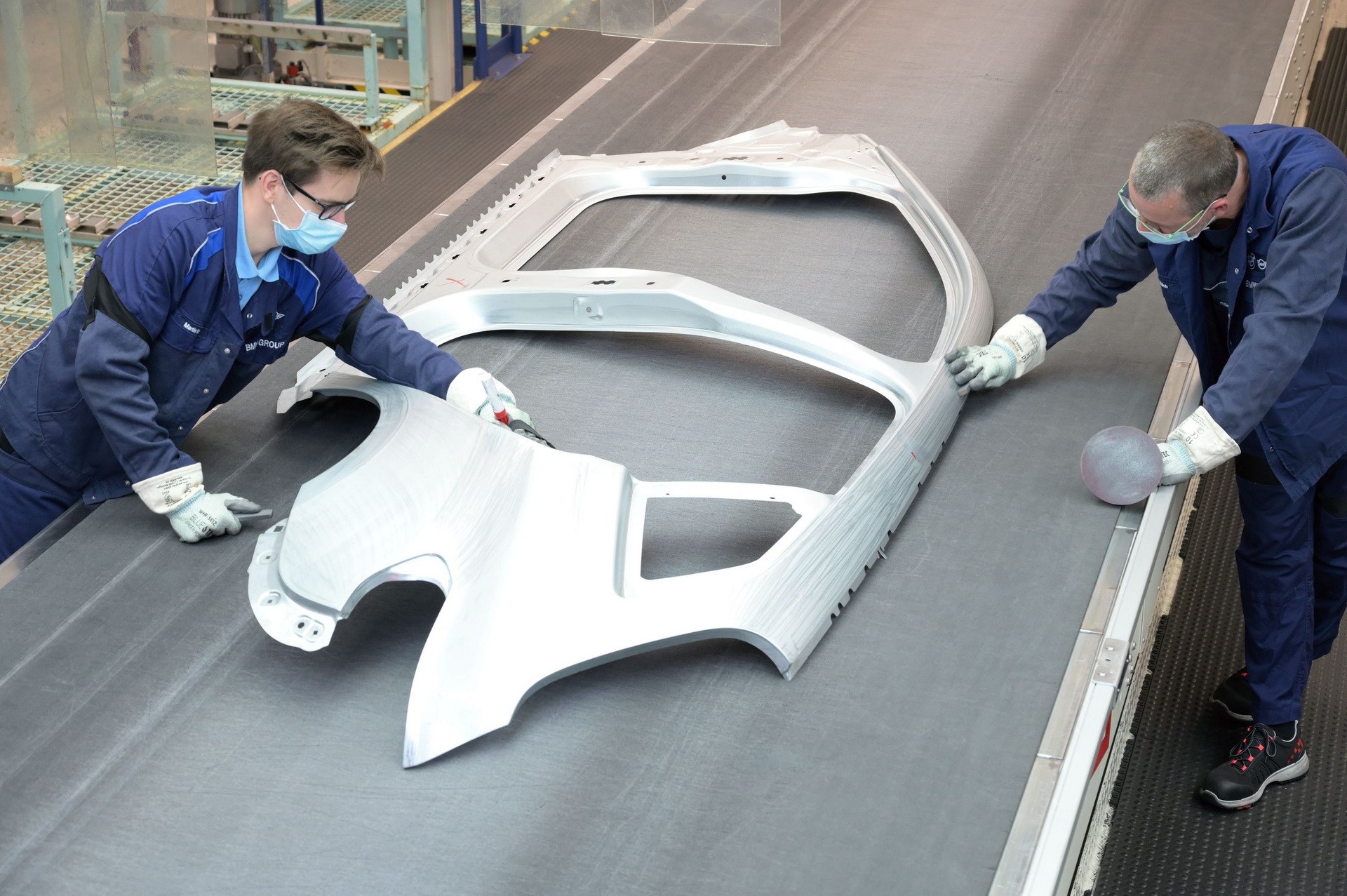 BMW to build $ 200 million press shop at its plant in Spartanburg, South Carolina