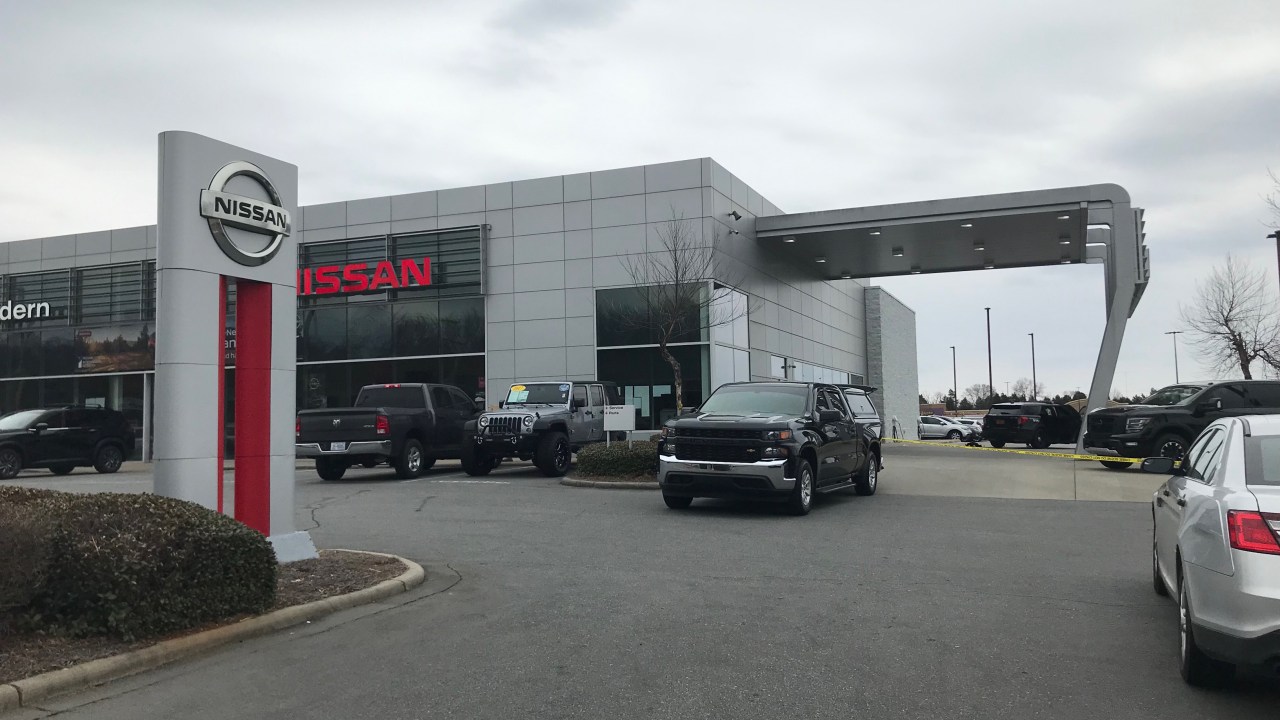 CONCORD, NC (QUEEN CITY NEWS) – A suspect in a theft at a Concord showroom was killed in a quarrel with an officer, the Concord Police Department said Sunday.

Officers answered calls regarding the burglary around 5 a.m. Sunday at Modern Nissan, located at 967 Concord Parkway. Officers immediately found the man who was trying to steal the car, police said. A physical altercation ensued, and the officer shot the suspect. The suspect was taken to the Atrium Cabarrus, where he was later pronounced dead.

The NCSBI will investigate the incident, and the officer will be placed on administrative leave prior to the investigation.

An unknown officer was not injured.