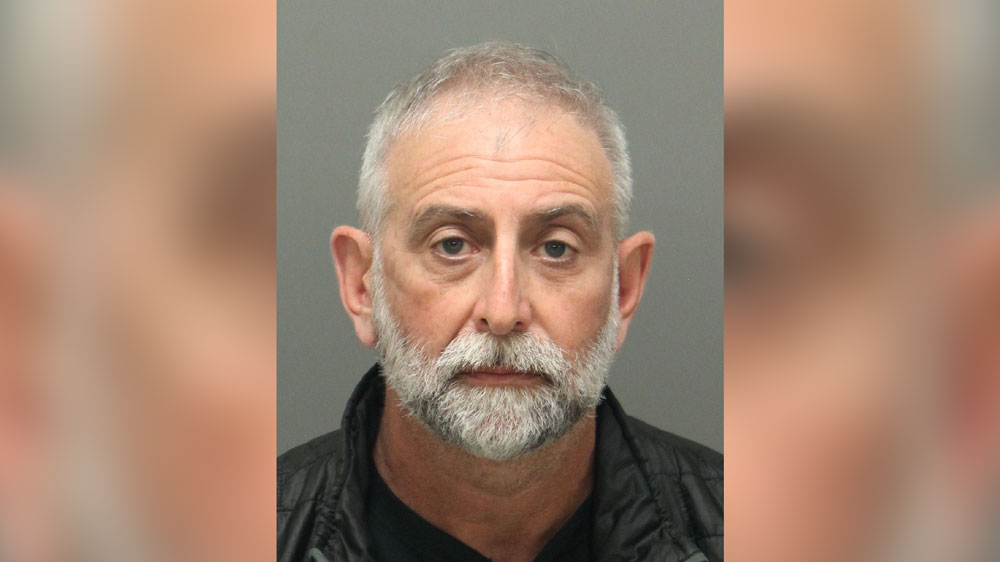 RALEIGH, NC (WNCN) – The state Department of Revenue says the Charlotte microbrewery from Florida has evaded more than $ 92,000 in sales tax in three years.

He was released on $ 50,000 bail and is due to be appointed to Wake County District Court on Wednesday.

Coben was a managing member of 7 Branches LLC, which did business in Charlotte as Growler USA, a microbrewery and restaurant. The arrest warrants allege that he assisted, aided and abetted the business in embezzlement, misuse and conversion for his own use of a $ 92,182 sales tax from January 2016 to January 2019.

The documents state that 7 branches were disbanded in October 2019.