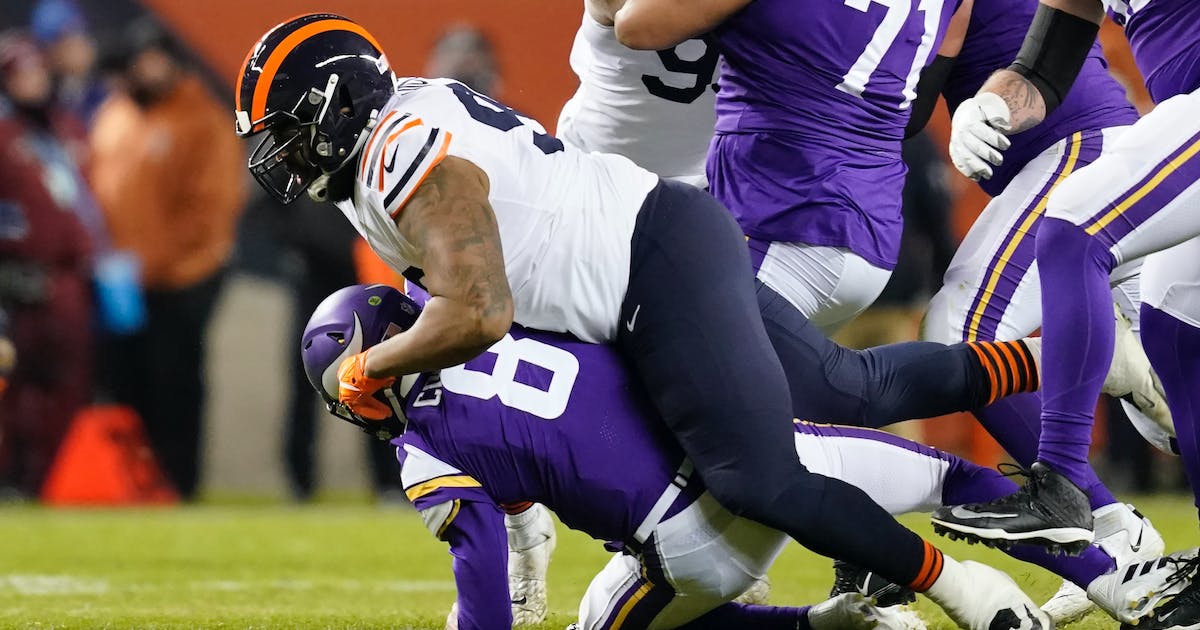 In 2021, the Vikings finished fourth in the NFL with 51 sacks and allowed just 30 — numbers that suggest they won key battles at the line of scrimmage more often than not, at least in passing situations.

But hidden in those numbers was a general feeling that the numbers didn’t match the real story. The offensive line was subpar and the defensive line, with the exception of Danielle Hunter, failed to provide consistent pressure in key moments.

Speaking of those numbers and the Vikings’ run as a whole in 2022 Andrew Kramer on Tuesday’s Daily Delivery podcasthas become even clearer: the real key for the Vikings this season will be improving their ability to consistently get and stop quarterback pressure.

The Vikings are on the team ranked 29th in pass rush win rate in 2021 as they were believed to win just 34% of their individual rushes. And, on the other hand, they ranked 25th in pass block wins.

The fact that they still managed to rack up 51 sacks and still manage a pass rush is a testament to the combination of schemes and individual talent.

In case you’re wondering, new Vikings head coach Kevin O’Connell came over from the Rams, a team that ranked No. 1 in both pass rush (53%) and pass block rate (68%) last season, winning the Super Bowl.

Now, with a pest like Aaron Donald, a lot of team stats are going to look good. In 2021, he had the highest individual pass winning percentage of any defensive tackle.

But if the Vikings can import any of the tenets of the Rams’ modified 3-4 defense and incorporate them into the rush, it could bode well for them. The same goes for scheme adjustments in pass protection.

Both will go a long way in keeping Kirk Cousins ​​clean and preventing an inexperienced secondary from being exposed.