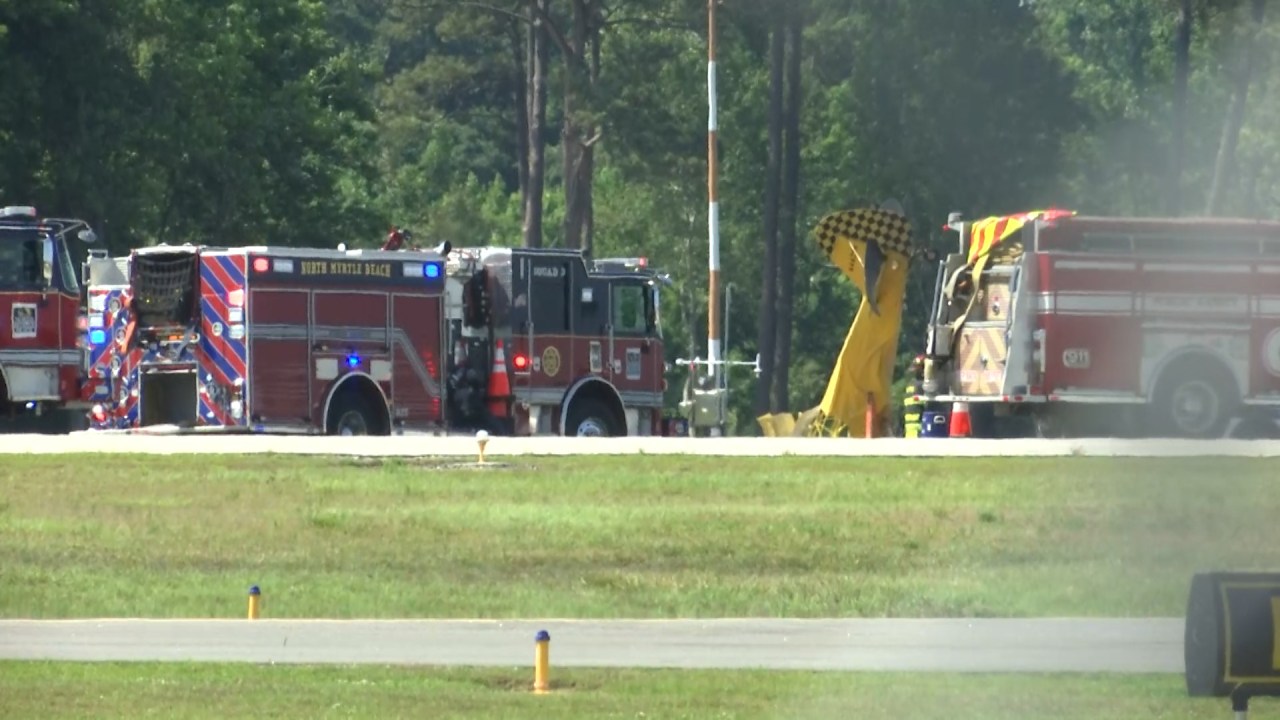 NORTH MYRTLE BEACH, SC (WBTW) – The pilot was the only person aboard a small plane that crashed Saturday afternoon near Grand Strand Airport in North Myrtle Beach, according to the Federal Aviation Administration.

In a statement to News13, the FAA said the aircraft was a single-engine Piper PA-12. A video of the News13 crew at the scene shows a yellow plane crashing into the ground with its nose first.

News13 also contacted the NTSB for more information, which confirmed that it was conducting an investigation. The NTSB investigator is going to the scene. A preliminary report will not be available for several weeks.

Bob Dorsey, who lives nearby, said he went outside when he heard sirens and saw a plan sitting in the ground with his nose down and his tail in the air.

“It’s very sad to see that,” he said. “Every day we watch those planes as they come in and raise banners from the runway. These are planes that hang banners over the beach every day. “

There was no other information at once. Count on News13 for updates.

This is an evolving story. Update for updates.