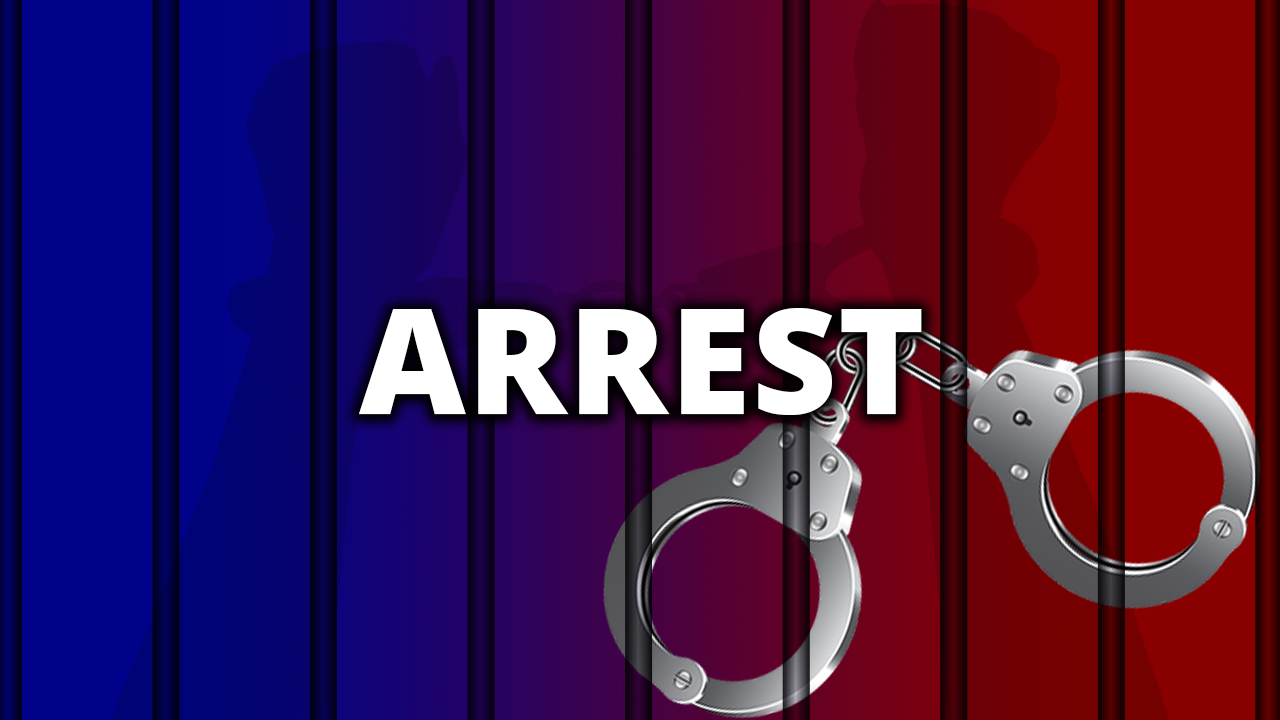 IREDELL COUNTY, NC (QUEEN CITY NEWS) — A 23-year-old man is accused of having an “indecent relationship” with a girl under the age of 15, according to the Iredell County Sheriff’s Office.

Deputies said that they received information about the alleged kinship on July 14.

Detectives conducted a search to examine social media accounts the suspect used to communicate with the girl. The investigation led authorities to identify Brian Aldair Muniz-Cordova, 23, of Raleigh as the suspect, the sheriff’s office said.

NC man is back in custody 1 month after being mistakenly released from prison, deputies say

Arrest warrants were obtained for Muniz-Cordova on two counts of statutory sexual offenses involving a child under the age of 15 and distribution of obscene language.

On Nov. 16, the suspect was located in Wake County by the Cary Police Department and taken into custody.