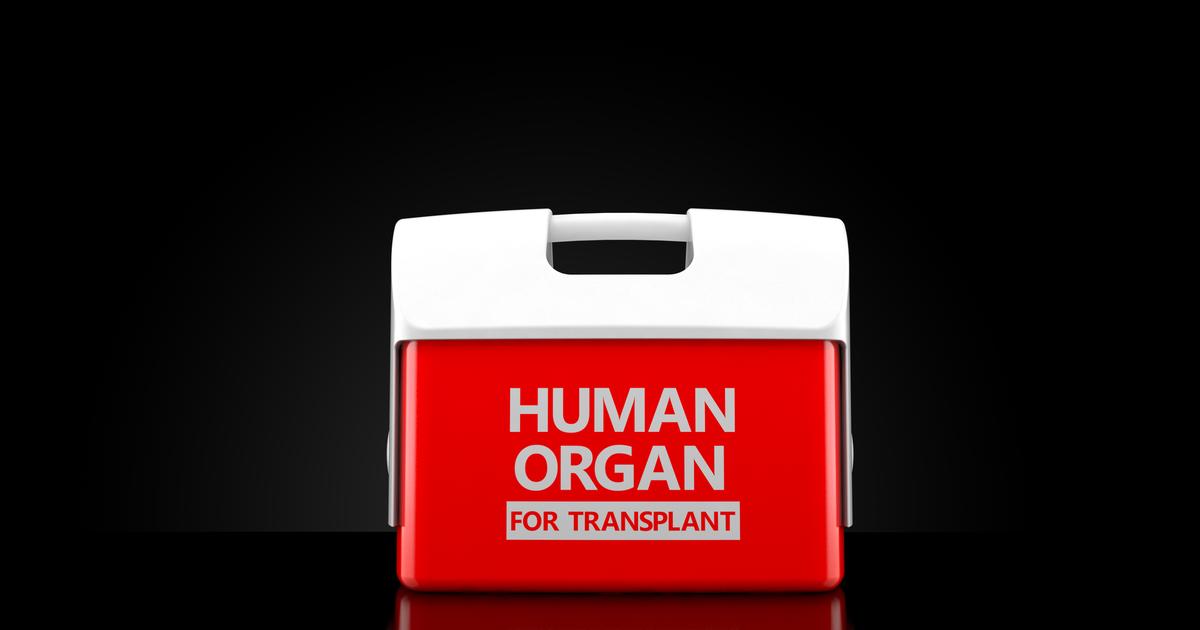 Matching blood groups from donor to recipient is a major issue in donation. Now a team of researchers from Canada has developed an enzyme treatment to convert donor organs into a universal blood type O that allows them to be safely transplanted to any patient.

Human blood type is determined by antigens on the surface of their erythrocytes. Those with blood group A have antigen A, type B has antigen B, AB has both, and O has neither. For blood transfusions or organ transplants, these types must be matched to prevent dangerous immune responses such as organ rejection, but it is a dirty process that causes many patients to miss out.

In recent years, many studies have been conducted to prevent organ rejection. Scientists have experimented special coatings for blood vessels, drugs which increase protective T cells in organs nanoparticles which “hide” the organ from the immune system, and protein baths which remove all donor cells so that they can be replaced with recipient cells.

For a new study, researchers from various institutions across Canada tested experimental enzyme treatments to remove antigens from donor organs, essentially turning them into universal type O. Previously, two enzymes were obtained from human gut known as FpGalNAc deacetylase and FpGalactosamin. they were shown to convert type A blood cells to type O, so the team tested whether they would work on organs as well.

They did this using the Ex Vivo Lung Perfusion (EVLP) system, which is already used to improve organs for transplantation by warming them up and pumping nutrients through them. In this case, it included these enzymes.

The team experimented with human lungs from type A donors (who had already been declared unfit for transplant, so they did not take them from potential recipients). Lung pairs passed through the EVLP system – one received enzymes that purify the antigen, and the other – without. Blood containing high levels of anti-A antibodies was then tested in both lungs, mimicking an incompatible transplant.

Of course, enzyme treatment has successfully removed more than 97 percent of A antigens in organs. This resulted in the treated lungs feeling much better when exposed to blood, minimizing immune trauma, while the control lungs showed signs of rejection.

Researchers say it could be a major step toward creating universal organs that can be transplanted to anyone who needs them.

“With the current comparison system, the waiting time can be much longer for patients who need a transplant depending on their blood type,” said Dr. Marcel Saipel, senior author of the study. “Having universal organs means we can remove the barrier to blood matching and prioritize patients for emergency care, saving more lives and losing fewer organs.”

The study was published in the journal Science Translational Medicine.