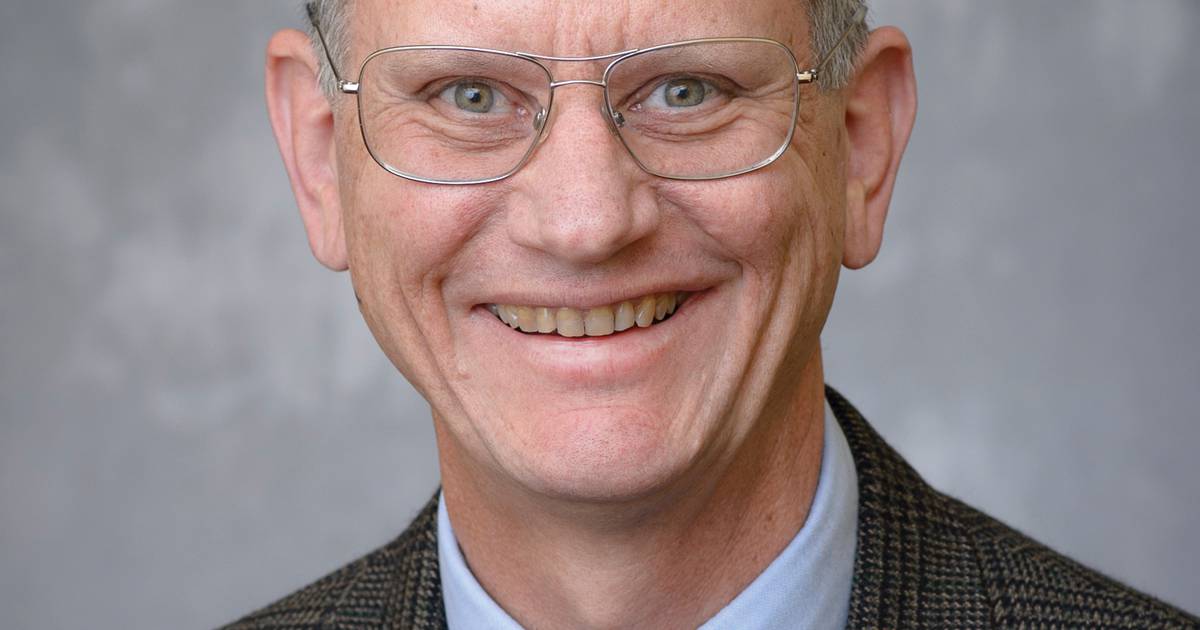 “The Ag Economy Barometer has risen six points this month to 125 from 119 last month. This returns the barometer to where it was in December.

“The slight increase in the barometer this month was entirely due to an improvement in the Future Expectations Index, which rose 10 points from 112 to 122 this month.”

The farm’s financial performance index has not changed this month compared to last month, still declining significantly compared to December.

This signals that growers still expect that 2022 will yield weaker financials for their farms than they saw in 2021, Mintert said.

“The arena of agricultural capital investment continues to suffer from supply chain problems,” Mintert said. “More than 40% of producers in this month’s survey said their buying plans are affected by low levels of agricultural machinery stocks.”

Manufacturers continue to express difficulties with the purchase of materials, including herbicides, insecticides, fertilizers and parts for agricultural machinery.

“Thirty percent of crop producers said they had difficulty purchasing crops for the 2022 season,” Mintert said.

Producers are still optimistic about the value of agricultural land.

Farmers are a little more optimistic about the agricultural economy, poll shows – AgriNews