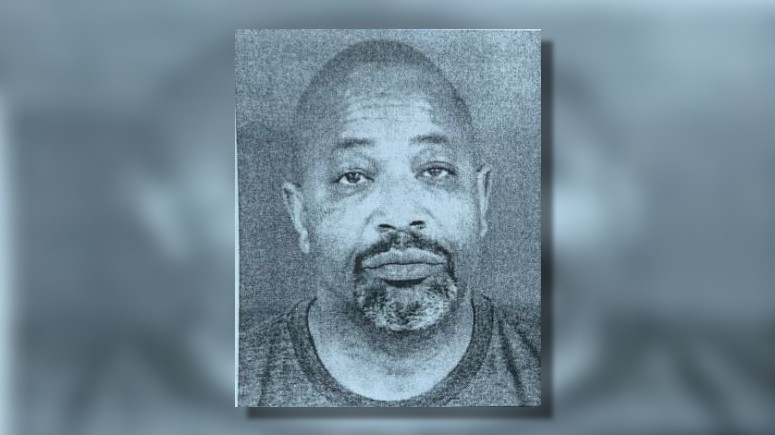 FAYETTEVILLE, NC (WNCN) – A Fayetteville police officer has been arrested and charged following an internal investigation involving the use of excessive force, according to an arrest warrant.

According to authorities, police sergeant Fayetteville. Francis Terry has been the subject of an internal investigation into the excessive use of his taser during his arrest on 26 February.

Terry’s arrest warrant, received by CBS 17, shows he is accused of using his Taser X2 five times on the back of a handcuffed suspect who was on the floor.

According to the warrant, the suspect did not attack or attempt to attack Terry, other officers or paramedics present “once before, during or after the five cycles of the Taser X2 deployed by the FPD sergeant. F. Terry.

The use of the Taser X2 on a suspect in handcuffs “is an attack with a deadly weapon on a man who was already in handcuffs at the time and physically agrees,” – said in the warrant.

Terry is charged with one article on a crime involving the use of a deadly weapon.

CBS 17 contacted the Fayetteville Police Department for more information on the case and the arrest, and was told that the Department of Home Affairs Department would determine what information could be released.

Fayetteville Police Sergeant Arrested for Excessive Use of Taser on Suspicion: Warrant