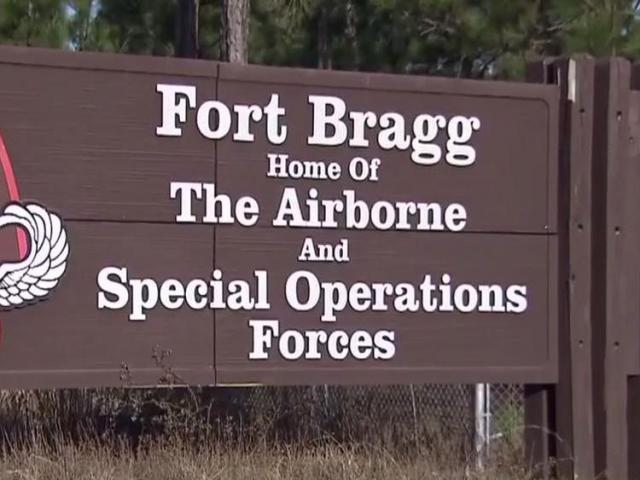 It is expected that at 14.00 the Names Commission will make an official announcement and answer questions. Congress will make the final decision on the name by 2023.

Fort Bragg is named after General Braxton Bragg, who served in the Confederate Army and owned a plantation where people were enslaved.

Last year, Congress voted for a mandate to rename military facilities named after Confederate figures or supporters until 2023.

Other databases to be renamed include:

The Names Commission has received more than 3,400 applications for names. Some of the names that are entered the shortlist including Dwight Eisenhower, Colin Powell and Harriet Tubman.

Congress will consider the list of names in October, and shortly thereafter the Mail will be renamed.