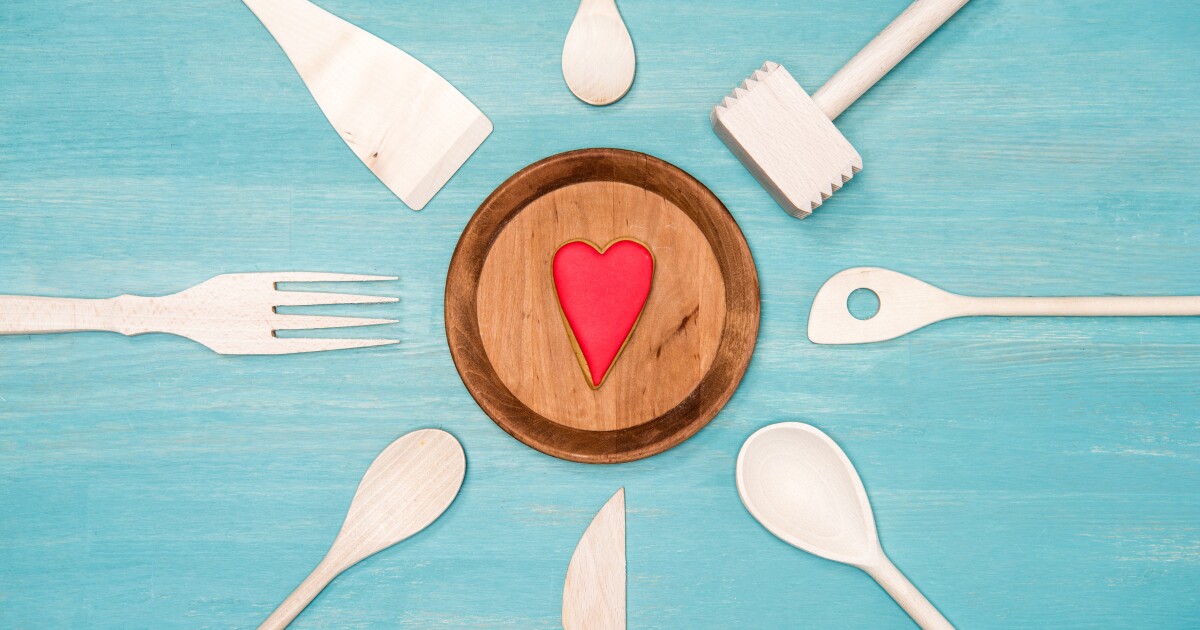 The link between cardiovascular disease and the consumption of large amounts of red meat is relatively well established, but it is not so clear exactly how animal proteins may increase the risk of heart disease. A new study has identified one potential mechanism, illustrating how metabolites produced by certain gut bacteria during the digestion of red meat play a significant role in cardiovascular disease.

“Several ingredients and mechanisms have been proposed to explain the potential deleterious effects of meat consumption on ASCVD [atherosclerotic cardiovascular disease]”, – noted in a new study. “These include the saturated fat, cholesterol and heme iron content of red meat, as well as sodium, nitrites and the high cooking temperature of processed meats. However, the actual mechanisms are surprisingly poorly understood.”

To fill the research gap, this new study focused on several metabolites produced by bacteria in the gut. Specifically, the investigation looked at levels of trimethylamine-N-oxide (TMAO), a a molecule previously linked to poor cardiovascular health.

When animal proteins containing the chemical L-carnitine are digested by certain types of intestinal bacteria, a molecule called trimethylamine (TMA) is produced. TMA is subsequently converted to TMAO in the liver, and it leads to damage of the cardiovascular system.

The new study looked at data from a long-term cardiovascular study with thousands of subjects over a decade. The study is the first to try to understand the different ways red meat consumption can increase the risk of heart disease.

The data showed that plasma levels of TMAO and two other metabolites formed in the microbiome may account for 8% to 11% of the increased risk of heart disease in humans as a result of eating red meat. Elevated blood glucose levels and systemic inflammation were also linked to heart disease risk, according to the new findings.

Dariush Mazafarian, co-senior author of the study, said the interesting part of the findings is that these three factors appear to be more important in increasing a person’s heart disease risk than more traditional things like fat or cholesterol.

“Interestingly, we identified three major pathways that help explain the association between red and processed meat and cardiovascular disease — microbiome-related metabolites such as TMAO, blood glucose levels, and overall inflammation — and each appeared to be more important, than pathways related to blood cholesterol levels. or blood pressure,” Mazafarian explained. “This suggests that when choosing animal products, it is less important to focus on differences in total fat, saturated fat or cholesterol, and more important to better understand the health effects of other components of these products, such as L-carnitine and heme iron.”

Another recently published study co-authored by Mozaffarian looked at TMAO blood levels and all-cause mortality. This study found that older adults with high TMAO levels had a 20-30% higher risk of death than those with low TMAO blood levels.

Meng Wang, co-author of both recent studies, said most research has focused on the risk of red meat in relation to dietary saturated fat and blood cholesterol levels. However, this new study points to several other ways in which red meat consumption harms cardiovascular health. And these findings could inform new interventions to improve heart health.

“These findings help answer long-standing questions about the mechanisms linking meat to cardiovascular disease risk,” Wang said. “The interaction between red meat, our gut microbiome, and the bioactive metabolites they create appears to be an important pathway to risk, creating a new target for potential interventions to reduce heart disease.”

The study was published in the journal Arteriosclerosis, thrombosis and vascular biology.