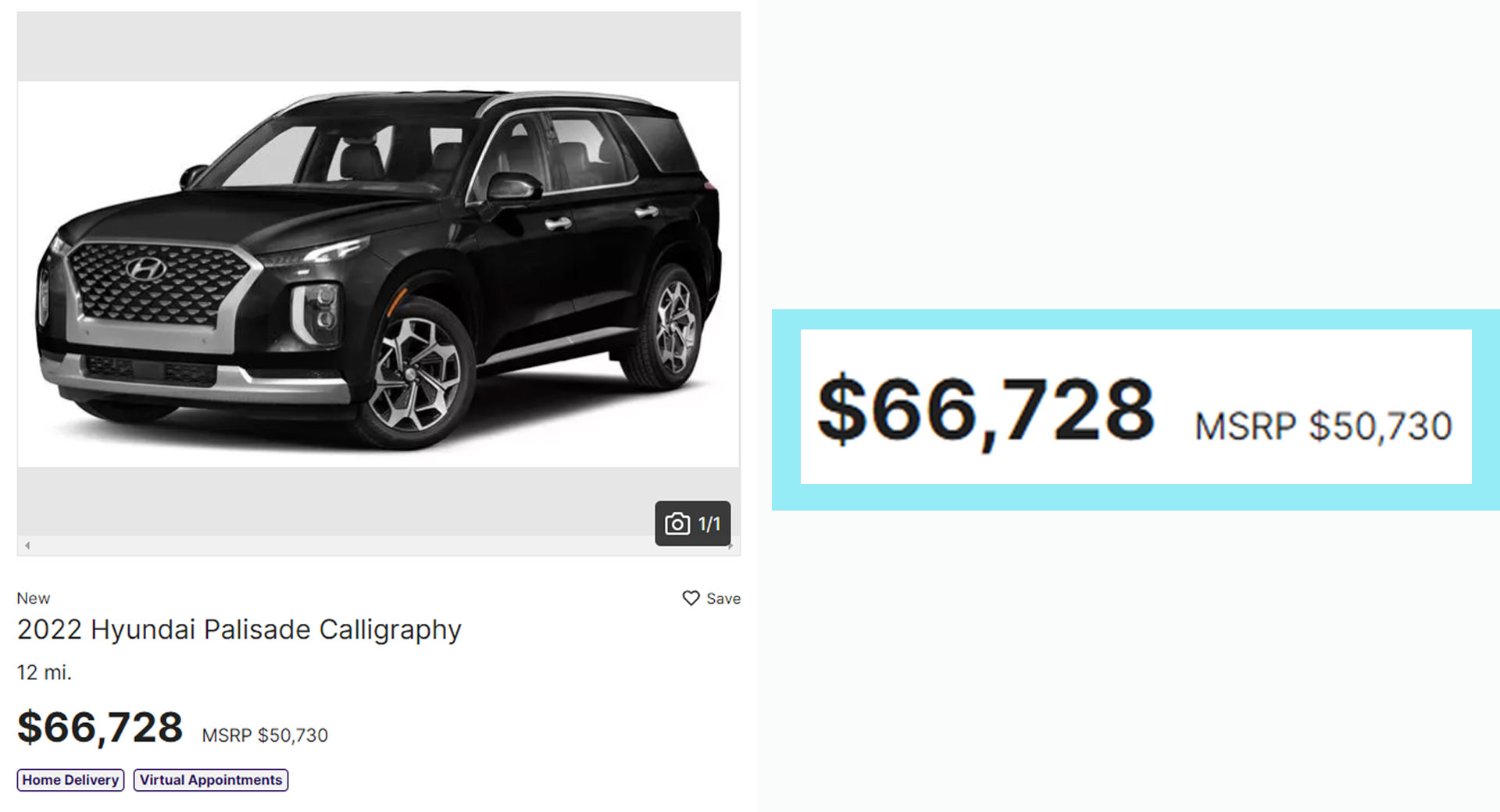 Car dealerships are the new Wild West, and this has led to more than 80% of customers pay by sticker last month.

Although the government does not seem to have the will to act, a number of automakers have been warn dealers about shadow practices and large markups.

The latter are Hyundai and Genesis, which told dealers that customers express their dissatisfaction with certain pricing methods, which, if left unchecked, will have a negative impact on the health of our brand. Letters received by Automotive newsnoted that these practices include “sticking price stickers with a markup on our cars” as well as advertising one price online and then apparently raising it when customers visit the dealership in person.

The automakers said the tactic led to selling prices being “higher” and in some cases significantly higher than MSRP prices. Brands noted that this risks damaging their “long-term ability to attract new customers and retain loyalists”.

Despite the possibility of long-term damage, the letters acknowledge that dealers are independent companies that are free to set their own pricing policies as long as they “comply with the law and your contractual obligations”. At the same time, brands “cannot idlely observe the actions of the above-mentioned dealers.”

As a result, dealers who push things too far can be fined to prevent misconduct. They are said to include reducing their advertising preferences and reducing product distribution.

While it remains to be seen whether dealers will heed the warnings, the brands said: “We believe the risk of losing customers and potential prospects far outweighs any short-term benefits that can be gained from what customers describe as unfair pricing.” 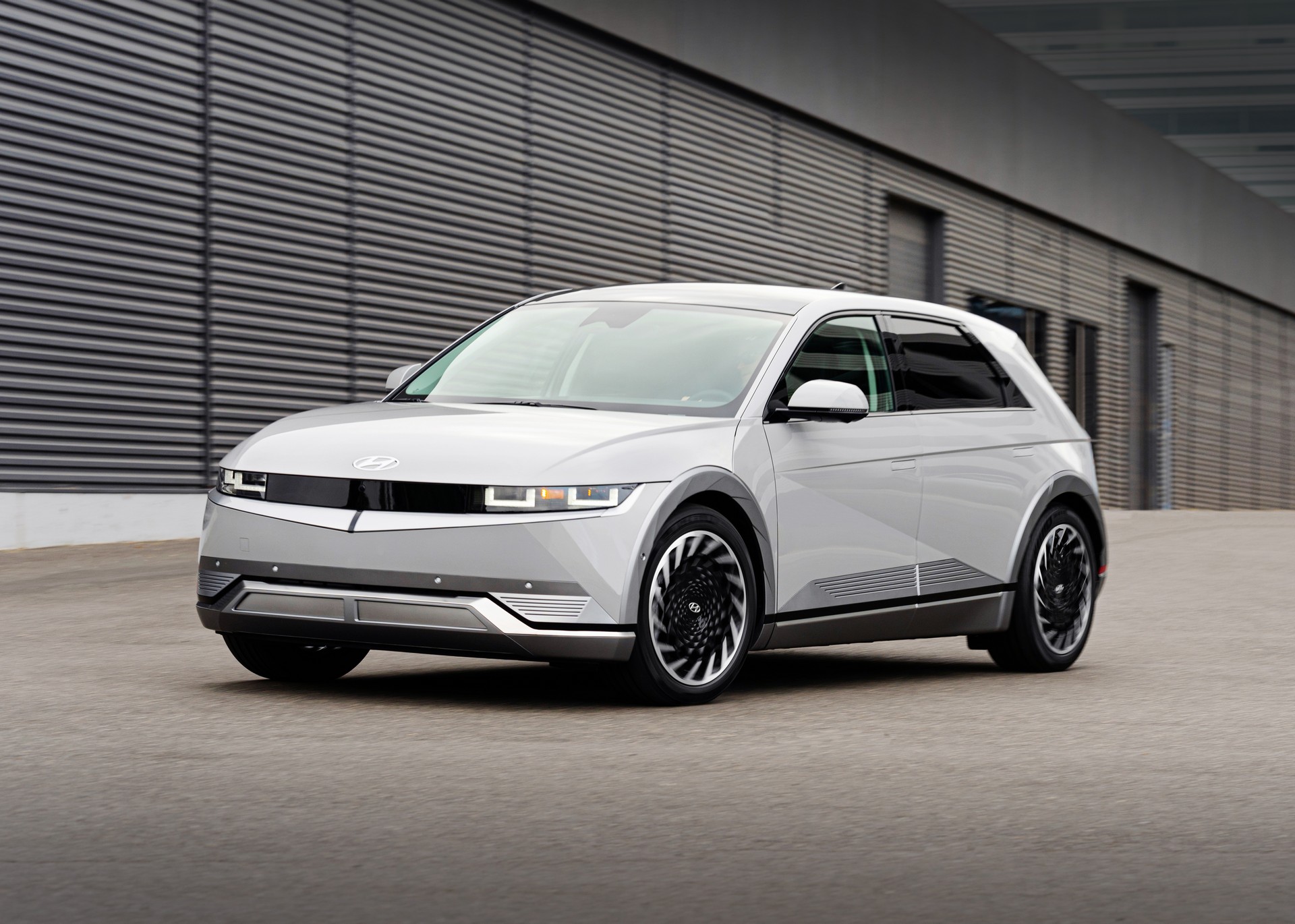