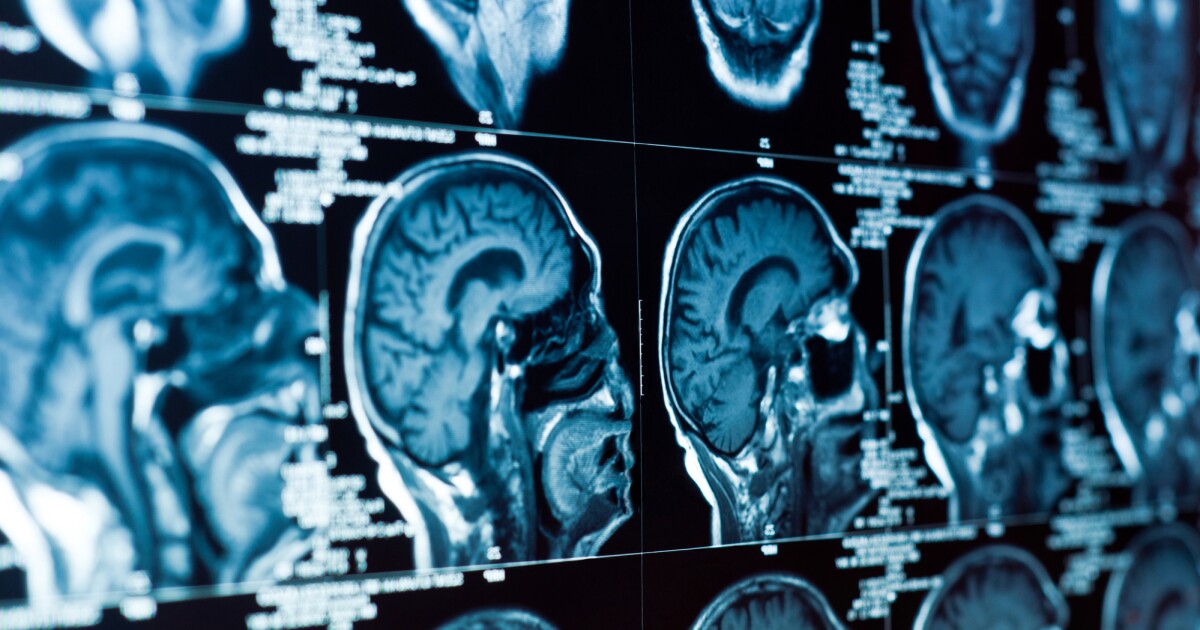 Glioblastoma is one of the deadliest forms of cancer and often comes back with a vengeance after surgery to remove it. Researchers at the University of Wisconsin-Madison have now developed an immune-boosting hydrogel that can be injected into the brain after surgery to rid it of any remaining cancer stem cells.

Survival rates for glioblastoma are among the lowest of all cancers, with less than 5% of patients live five years after diagnosis. This is largely because this brain cancer tends to return after surgical removal of the tumor, as the glioma stem cells remain to form new tumors.

“One of the characteristics of glioblastoma is that the tumor cells are very aggressive, and they invade the surrounding tissues,” said Quanyin Hu, corresponding author of the study. “So the surgeon can’t clearly feel the boundaries between tumor and normal tissue, and you can’t remove as much as possible because all the tissue in the brain is extremely important – you certainly don’t want to remove too much.”

But a new treatment may help turn things around. Now researchers have developed a drug-loaded hydrogel that can be injected after surgery into the space left after tumor removal. This is where the training of the immune system to detect any remaining glioma stem cells begins.

The hydrogel contains nanoparticles that can reprogram immune cells called macrophages that fill the site after surgery. Unfortunately, the tumor environment can cause these macrophages to switch sides, so they promote cancer growth and suppress the immune response.

The gel counters this by using nanoparticles that create macrophages to target CD133, a protein expressed by cancer stem cells. These runaway cancer cells try to hide by sending a signal that tells the immune system not to eat them, so the hydrogel also contains an antibody known as CD47 that blocks that signal.

In tests on mice, the team showed that the hydrogel could successfully generate chimeric antigen receptor (CAR) macrophages that specifically target glioma stem cells. And indeed, the brain cancer did not return during the six-month period when the mice were observed after surgery.

Although the hydrogel still needs to be tested in large animals before it can find use in humans, the team says the research is promising. It can be adapted to treat other aggressive solid tumors, such as breast cancer, and along with other recent hydrogel team designed to prevent cancer recurrence, we may soon have a few new weapons in our arsenal.

“We still have a lot of work to do before it can potentially be applied in the clinic, but we are confident that this is a very promising approach to bring new hope to glioblastoma patients so they can recover from surgery,” Hu said. “We hope that we can do our work to be able to advance this technology into the clinic.”

The study was published in the journal The science of translational medicine.