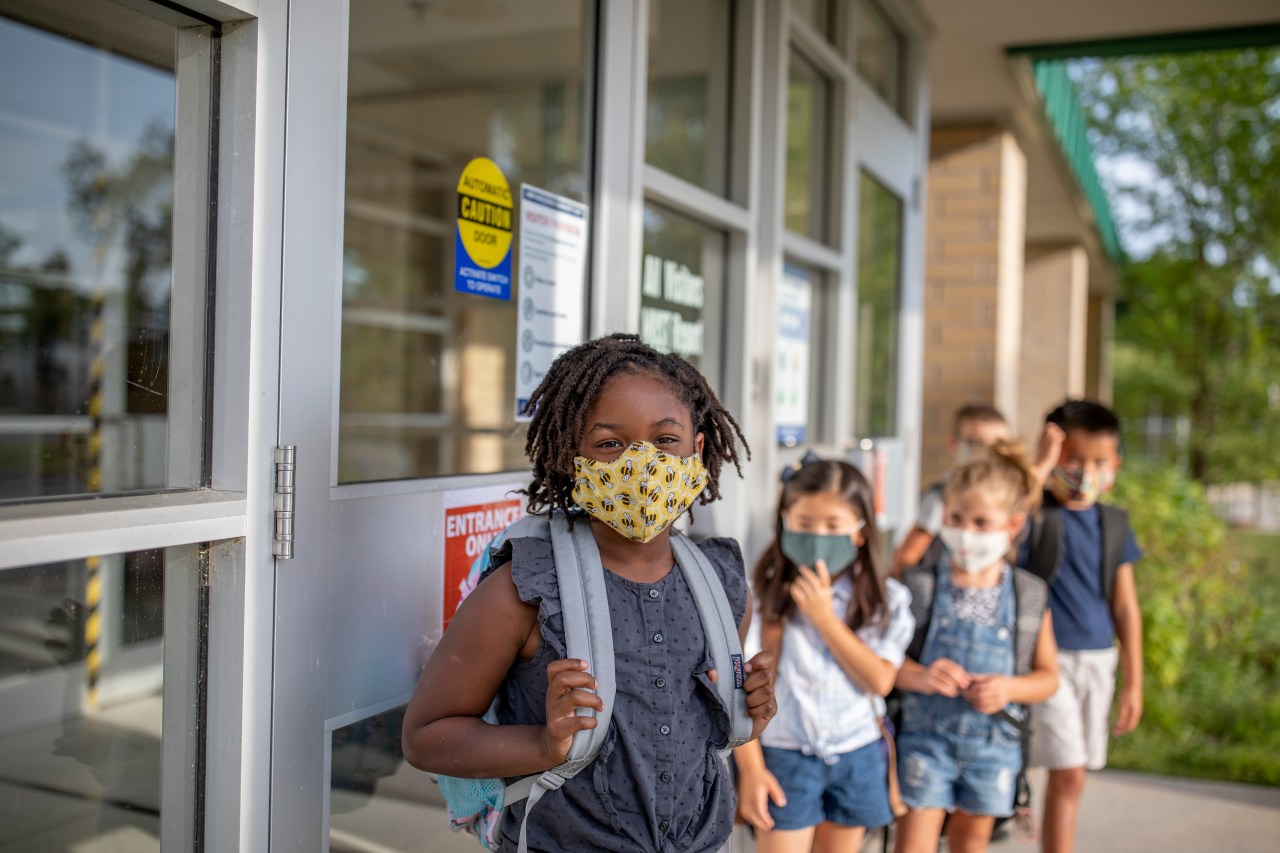 (WGHP) – Gov. Roy Cooper is the latest North Carolina leader to propose a shift from mask mandates in schools.

During a tour of the International Center and the Civil Rights Museum in Greensboro on Thursday, Cooper answered questions from the media, including a question about a plan unfolding at a North Carolina home to allow families to waive school district mask responsibilities.

“I think it’s time to focus on masks and refocus on improving our schools and improving them,” Cooper said. “At a press conference this afternoon, I will be addressing local mandates and look forward to talking about it a little later at 3pm.”

Cooper is scheduled to speak with the Coronavirus Task Force at 3 p.m. on Thursday. According to the agenda, the governor is expected to make recommendations on masks.

According to the Associated Press, North Carolina Speaker Tim Moore insists on a plan that will allow parents give up the responsibilities of local school boards that force their children to wear masks at school. The House Education Committee is due to evaluate the plan on Thursday.

North Carolina’s head of public education Catherine Truit told FOX8 she wants parents to decide who disguises themselves in schools.

“I personally would like to see it become a choice for parents,” Truit said.

Truit made it clear that the decision rests with local school boards and the state will not adopt a general rule.

“After all, the local education council has the opportunity to vote to unmask the children,” she said. “I think parents are in a place where they are more interested in deciding for themselves whether they want their child to be masked rather than in responsibilities across the district.”