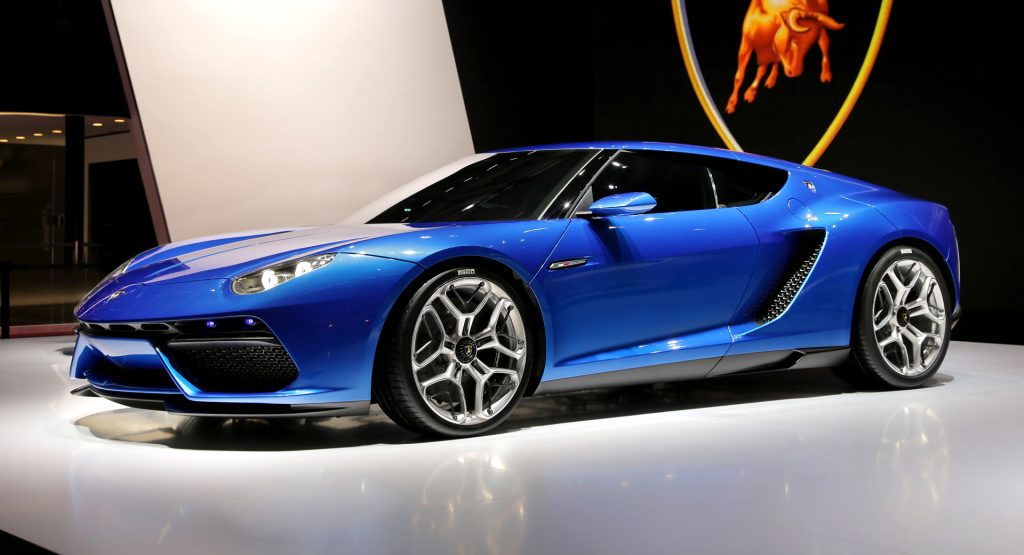 By now it is widely known that even Lamborghini will have to go electric one day. The Italian automaker has already built a couple of hybrids, and it’s been said that the successors to all their current models will receive electrification in some form. The brand plans to debut its first all-electric model by 2028, but they don’t plan to lose their excitement anytime soon.

“The important thing is that in the future you will always see an emotional Lamborghini,” said Lamborghini design chief Mitja Borkert Automotive News Canada. 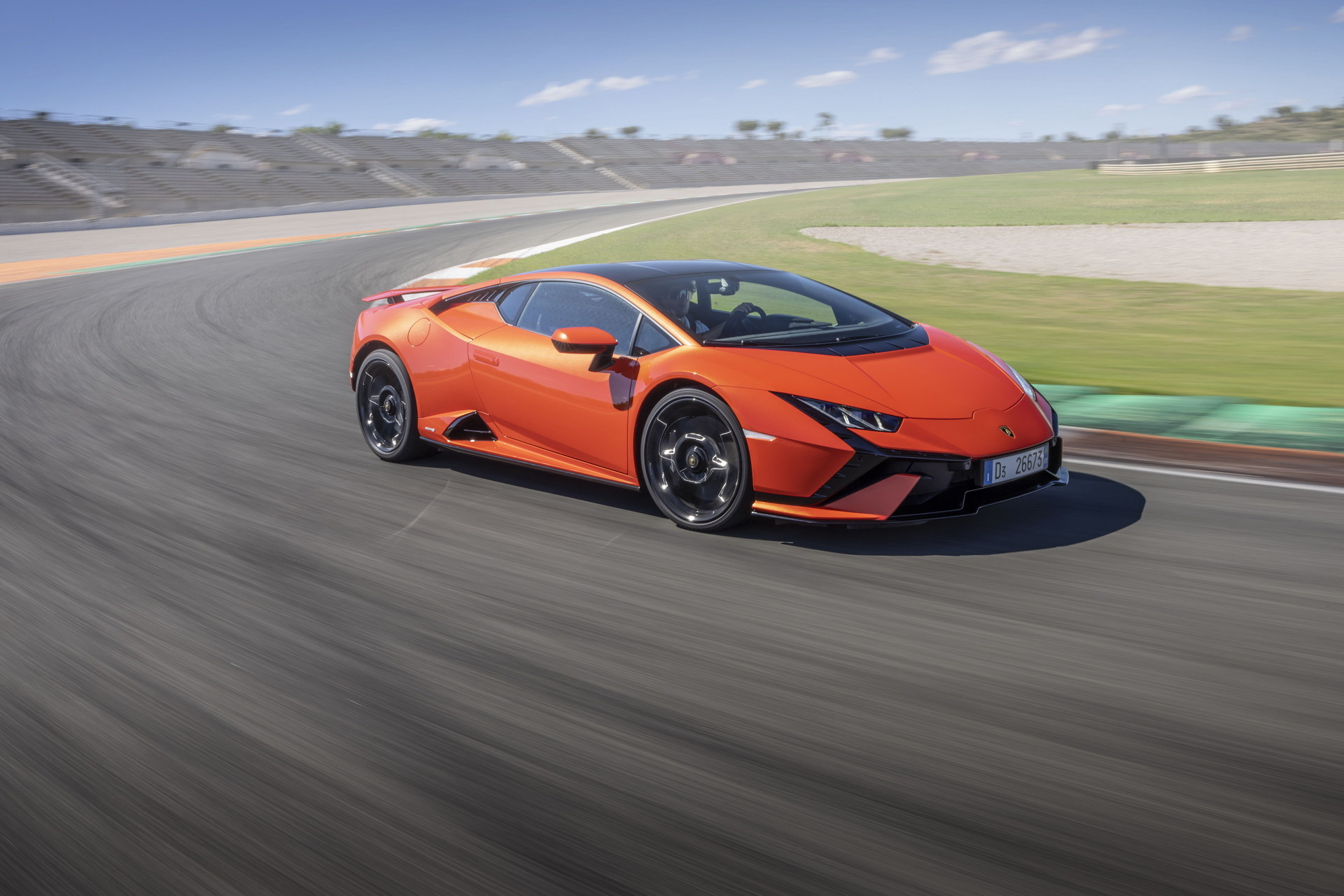 Adding to this, Lamborghini America CEO Andrea Baldi said: “It goes without saying that when it comes to noise [which] today is a great element, hybridization won’t take that part away. We have a few years ahead of us where at least three of our models will be making noise. This is one of the features that our customers love. But also I think our customers are really waiting to see how Lamborghini will be able to transfer the DNA of a brand like ours to an electric car. So I’m not too concerned about that.”

They also noted that styling also plays a big part in Lamborghini, and there will be no departure from the signature raging bull shape anytime soon. Things like the forward cockpit design and aggressive greenhouse proportions will remain the same, despite the fact that there will no longer be a powertrain that requires such a shape. “It is eternal. Our design DNA is very different from any other brand. In a sense, we are building spaceships,” Borkert said. 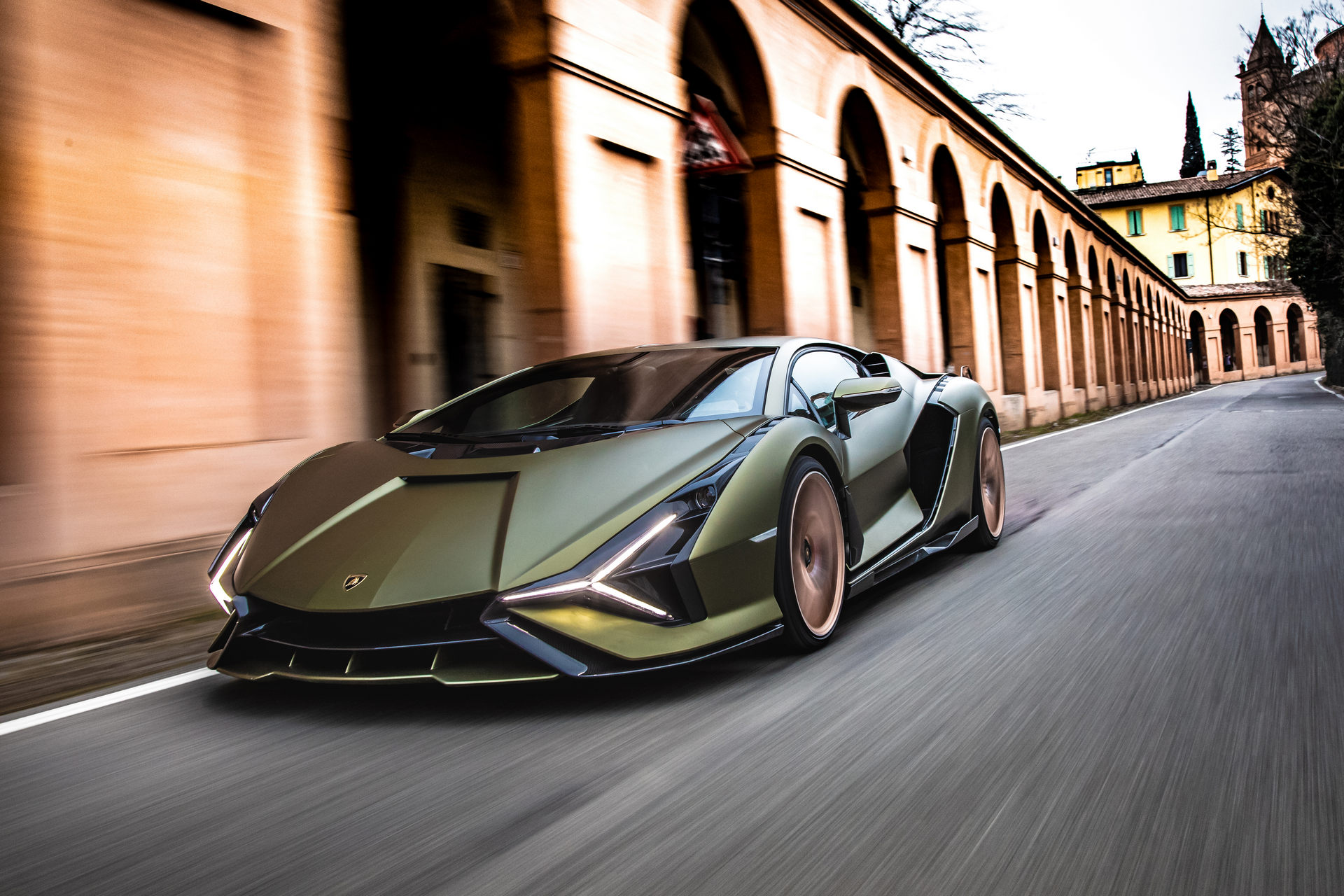 Whatever the case, they’re not going to let that stop them from experimenting with performance enhancements that wouldn’t otherwise be available in an internal combustion engine. They gave one example with the floor of a car. With no exhaust or drivetrain components taking up space in the back of an electric vehicle, there is now room for aero components of a size that would otherwise be unavailable on a traditional gas-powered vehicle.

Regarding the characteristic sounds of the car factory 10- and 12-cylinder engines will be compensated for in the electric age, Borkert suggested that “cars will maybe sound like a spaceship, like a Star Wars car.” I’m sure these cars will touch people, but not like cars today.”