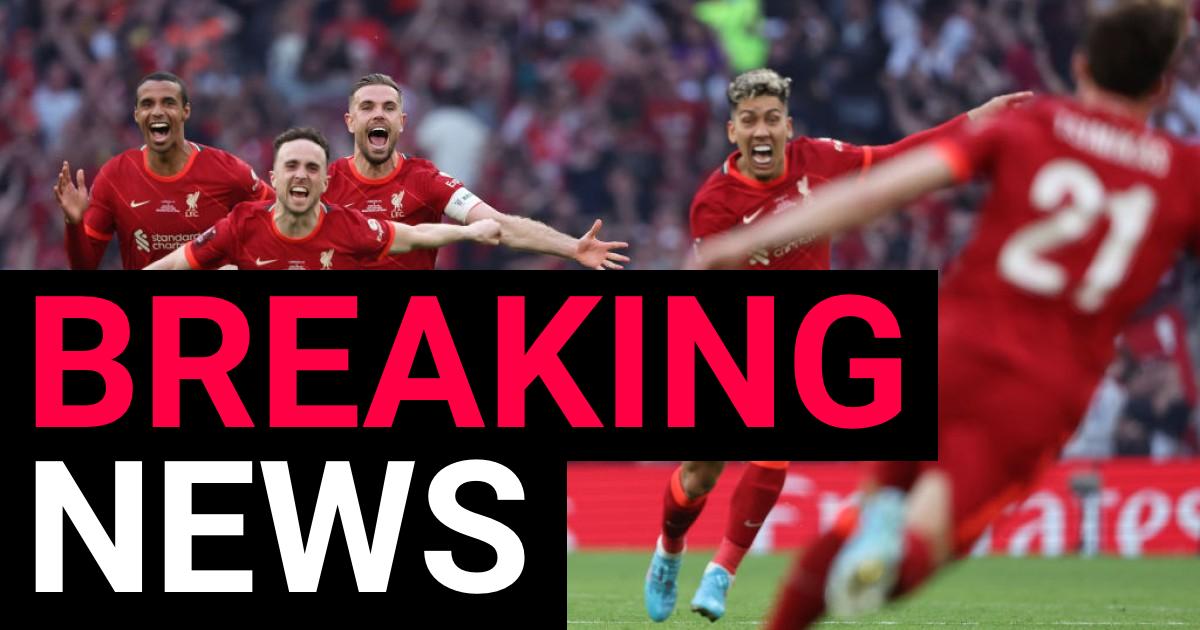 Liverpool won the FA Cup final against Chelsea on penalties to win their second trophy of the season and save their four-time dreams.

The 141st FA Cup final ended without a goal, despite Marcos Alonso and Christian Pulisic approaching the Blues, while Luis Diaz and Andy Robertson nearly scored for the Reds.

Sadio Mane had a chance to win the Liverpool trophy after Aspilicueta’s efforts hit the bar, but he was denied by his teammate from Senegal, Edward Mendy.

The impulse seemed to be in Chelsea at the time, but the rest of the Liverpool penalty takers remained calm, and Alison made a save to deny Mount.