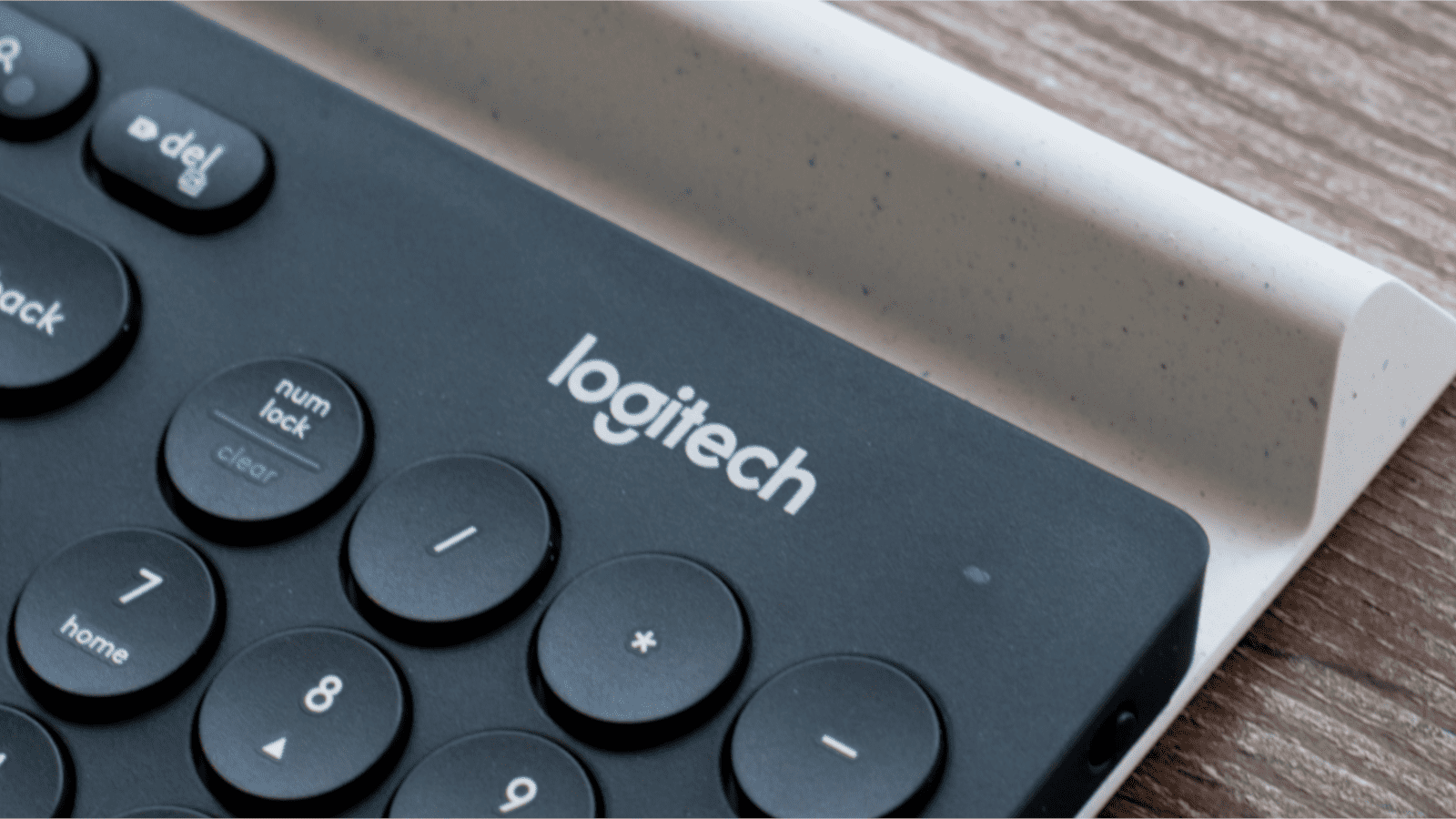 We all know Logitech to create a variety of productivity-focused devices that keep the office running smoothly. While this is true, it seems like the company wants to dip its toe into the gaming market. This year, Logitech has partnered with Tencent Games to bring a new handheld cloud gaming console to market.

Cloud games are gaining more and more power in the gaming market. Microsoft, Google, and NVIDIA have their own cloud gaming platforms. Not only that, but there are cloud gaming-focused Chromebooks in the works that will launch at a later date.

The technology displays the game in the cloud on a powerful server computer and streams the video to your device. It gets better as time goes by and the technology reaches more people.

Now it looks like Logitech wants to get in on the cloud gaming business. The company is not usually known for manufacturing gaming hardware. It is more for office tools. So that makes this news even more surprising.

The company said in a press release that he works with Tencent Games. It is one of the most profitable mobile game companies in the world. It became popular for creating the hit PUBg Battle Royale.

As part of the partnership, Logitech will handle hardware and Tencent will handle software. It seems like a smart arrangement and the companies are teaming up with some big names in the cloud gaming industry. The team works with Xbox cloud gaming team and the NVIDIA GeForce Now team to provide games for the console. These are two of the biggest names in the field, as Google’s Stadia is a bit obscure.

As for the hardware, we have no idea what it will look like. Since it focuses on streaming games rather than rendering them, we can expect it to be smaller than Steam Deck. Also, we don’t know what kind of internals to expect or the type of screen.

These details are few and far between, as well as price and availability. What we do know is that it is expected to launch this year. The end of the year is five months away, so when it launches this year, all the specs and design should be finalized. The device should be put into production if it isn’t already.