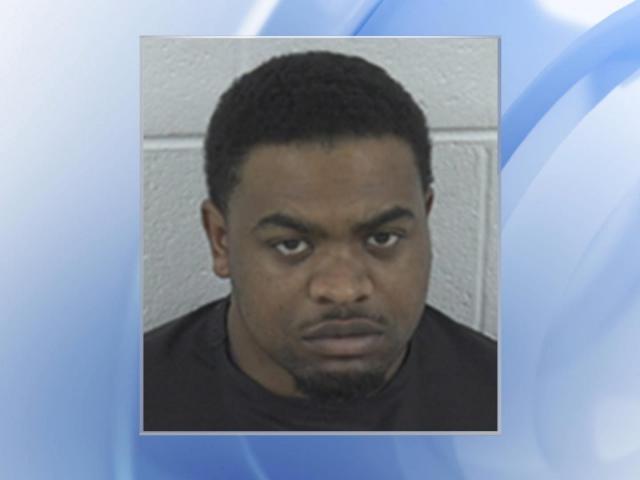 HILLSBOROUGH, NC — The city of Hillsboro on Tuesday announced an arrest in connection with the October stabbing of an 82-year-old Home Depot employee who later died from his injuries.

Gary Rasor died weeks after being attacked by a man on Oct. 18 at the Hillsborough Home Depot where he worked, Hillsborough police said. He was 82 at the time of the crime, but had celebrated his birthday before his death in November.

Terry McEntany McMillian Jr., 24, of Durham, was arrested Tuesday and charged with first-degree murder and robbery, police said. He was taken into custody around 7 a.m. and is being held in the Orange County Jail without bond.

Gary Rasor was a favorite among Home Depot customers where most knew him as “Mr. Gary.”

“He’s loved by everybody, he’s an outstanding person,” Andy Simmons of the Hillsborough police said at the time. “And then someone does something like that to him to commit a theft, it’s absolutely ridiculous.”

His family told WRAL News that he was supposed to be home for Christmas and the family planned to go on vacation with all of the grandchildren.

Rasor was working at the Home Depot on Hampton Point in Hillsborough when the theft pushed him to the concrete floor.

CCTV footage shows the thief walking past Gary and pushing him as he exits the garden center with the stolen goods in a trolley.

His son said the footage was disturbing.

“This is 100% planned and includes violence for a couple of pucks. It’s almost beyond comprehension – Jeff Rasor. – I’m not going to stop. We’ll keep looking and someday they’ll make a mistake and that day will be a good day.”

“What hurts me the most is that Gary was OK. He was not upset. He was cheerful until he saw the video and lost it,” said Jovan Rasor. “It was an injury; The doctors have already said that the injury caused the acceleration of fibrosis.”