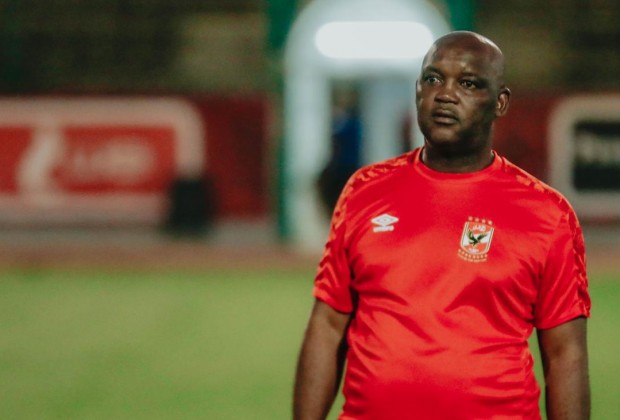 Legendary South African coach Pitsa Masimane believes that African teams at the 2022 FIFA World Cup have a great chance to finally break the barrier and reach the semi-finals of the tournament.

African teams have only managed to reach the quarter-finals, with Cameroon, Senegal and Ghana doing so in 1990, 2002 and 2010 respectively under European coaches.

This year’s edition will be different as all teams from the continent will have local coaches.

And Masimane believes this will help the continent’s representatives as coaches are better qualified to lead from an African perspective.

“Trusting African coaches is massive and shows a great sense of growth on the continent that needs to be supported,” Mosimon told BBC Sport Africa.

“This is not a campaign against foreign coaches, but applause for decision-makers in our national associations.

“A lot of people ask why African teams haven’t made it beyond the last eight or challenged for the World Cup title itself and I think this is a big step to achieve that.

“Africa can certainly overcome this semi-final barrier if we support our own coaches who really understand the mentality, the cultural issues and the techniques needed to perform.”

The FIFA World Cup kicks off on November 20 when hosts Qatar take on Ecuador.