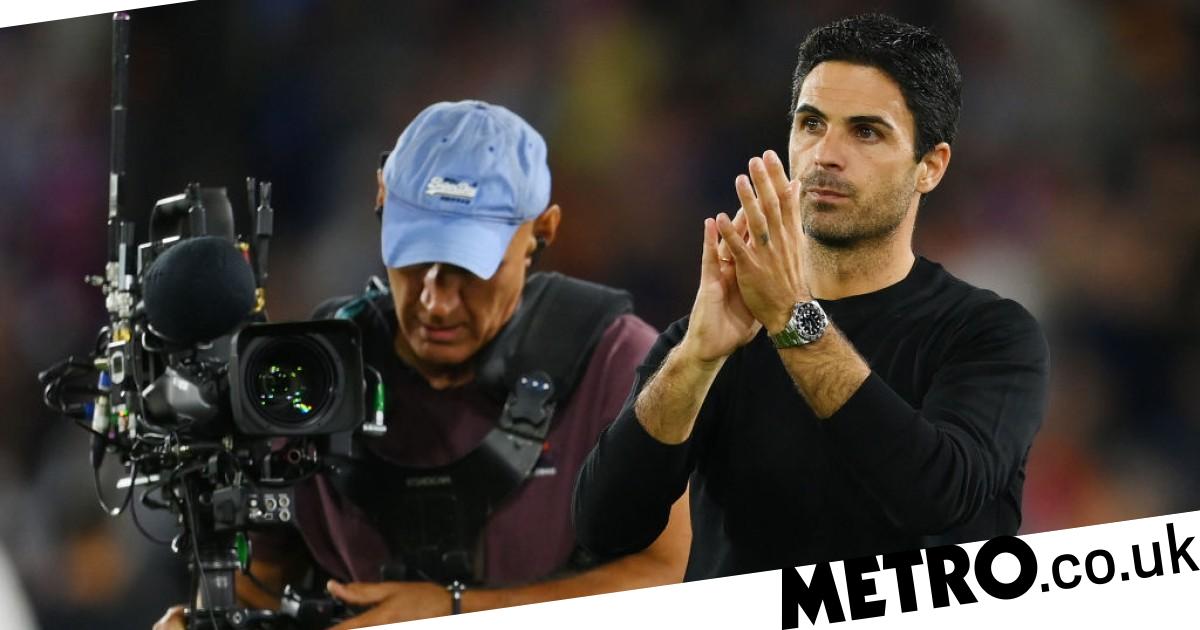 Arsenal boss Mikel Arteta has warned his players that a lack of ruthlessness in front of goal will cost them this season if they do not improve as the campaign progresses.

The Gunners made a fantastic start to the season with a 2-0 win Crystal Palace at Selhurst Park on Friday night.

Gabriel Martinelli opened the scoring after a well-worked corner, but the second goal came minutes later after Mark Gehi headed Bukayo Sakho’s cross into his own net.

Arsenal controlled the first half and had chances to add to the lead in Martinelli’s opener, which would have given Crystal Palace a mountain to climb.

But the Eagles stayed in the match until the 86th minute when Arsenal found their second.

And Arteta says his team “lacked” the ruthlessness in front of goal that would have made the game a lot more comfortable.

Asked if Arsenal should have finished the game earlier, Arteta said: “Yes, much earlier and to be more ruthless in front of goal – because we were in a position to finish it better, even in the second half.”

“But that’s what has to happen. We scored a lot of goals – we didn’t have enough of that today.

“We didn’t hang on to that last ball, we didn’t finish enough actions and then they have some transition moments and that’s what they like to do. So there were parts of the game that obviously we have to do better.”

Gabriel Jesus, Alexander Zinchenko and William Saliba made their debuts for the south-west London club.

Saliba was the pick of the group, impressive as he made his first start three years after joining the club.

But it was a good all-round performance from the new boys.

Arsenal will face Leicester City at the Emirates in their next match.

MORE: Manchester United or Arsenal? Roy Keane and Gary Neville disagree on who will be higher in the Premier League