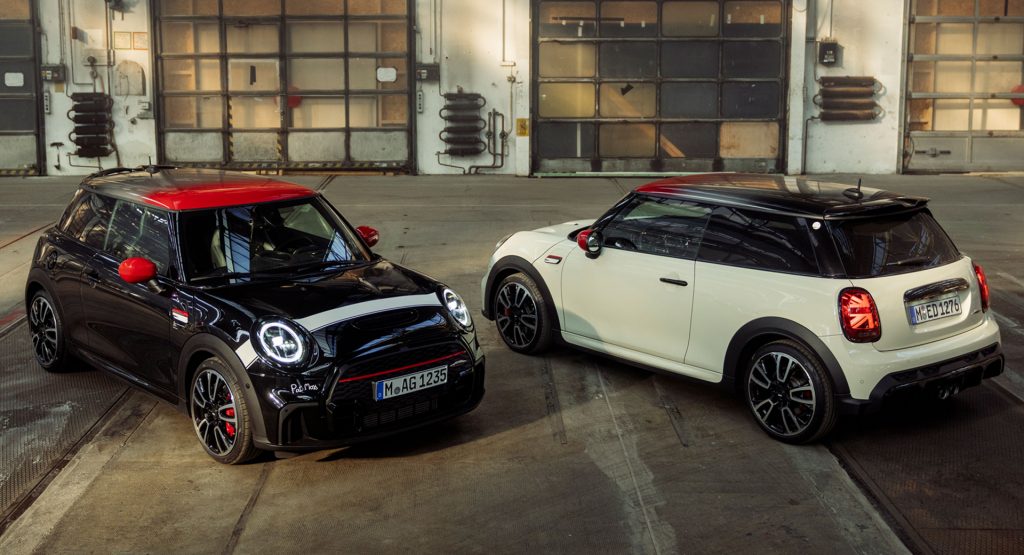 This model pays tribute to the memory of Pat Moss, who “entered the history of motorsport in 1962, winning the first international rally for the British brand on the prestigious route Noordwijk – Monte Carlo – Nondwijk, better known as the International Tulip Rally.”

While Moss died in 2008, the brand is now celebrating its achievement with special versions of Cooper S and John Cooper Works. Production will be limited to 800 units worldwide, but Americans will only receive the John Cooper Works option.

Also read: The MINI Brick Lane Edition celebrates London street art and starts at $ 35,675 in the US 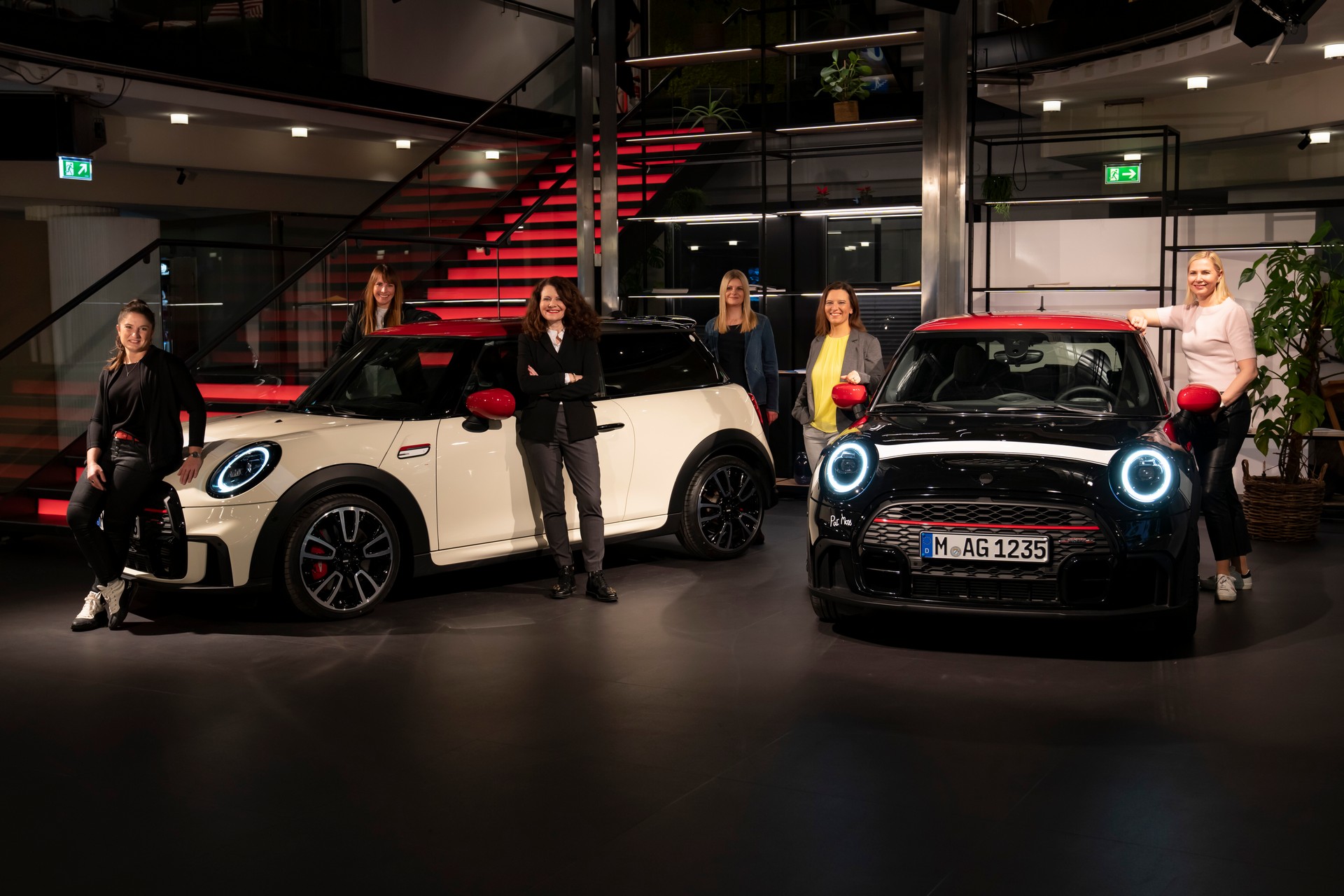 The special edition, available in Pepper White or Midnight Black Metallic, has red mirror caps and multicolored roof which starts as Chili Red before moving on to Melting Silver and then finally to Jet Black. These are not the only special touches, because on the side eyelets, caps and C-pillars there are images of tulips. They are joined by Pat Moss ’signature graphic, a rally sticker and a horizontal stripe on the hood with the three-dimensional inscription“ 737 ABL ”honoring the registration number of the classic model that won the rally.

Moving to the salon, there are special sills and a leather steering wheel with a tulip pattern. Drivers will also find Moss ’signature as well as“ an abstract display of engine pistons moving up and down ”.

Pat Moss Edition will arrive in European dealerships in May, and release in the US is scheduled for August. Full details will be released closer to launch, but MINI USA said the special edition will be based on John Cooper Works Hardtop with Iconic trim and will have additional equipment including active cruise control and parking assistance. The company added that the car will come standard with a six-speed manual mechanical, but the eight-speed automatic will be available at no extra cost.