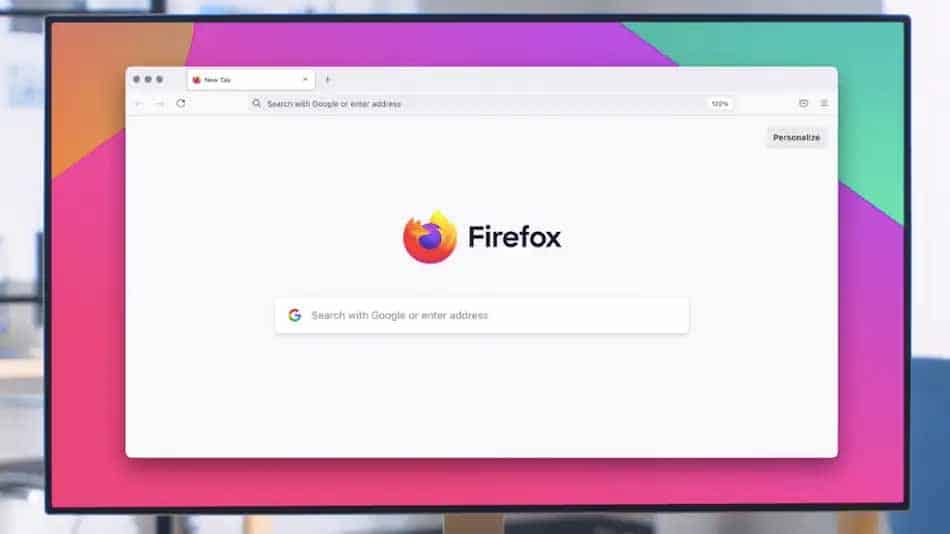 It is reported that Mozilla has formed a partnership with Meta to develop a proposal for ad tracking, xda developers reports.

At first it may be amazing to see how Mozilla and Meta work together to track advertising. Mozilla has always been a serious critic of Meta (formerly Facebook) regarding privacy and security. Such cooperation will definitely not please Mozilla users and fans.

As the company reports his blogthey want to work with Meta to develop “a new proposal that aims to include a measurement of conversion – or attribution – for advertising called Interoperable Private Attribution, or IPA.”

Their collaboration began a few months ago. In addition, their goal is to create an environment for advertisers to measure the success of their online advertising. Interoperable Private Attribution (IPA) promises to provide privacy guarantees to advertisers.

Such a partnership could disappoint Mozilla fans

The whole concept is to make it difficult for third parties to see how users interact with advertising. In this concept, multilateral computing (MPC) does not allow third parties (such as websites, browser manufacturers, or advertisers) to learn about user behavior.

Mozilla has previously developed a similar tool called Prio that analyzes how people use Firefox. In addition, it uses an aggregate system to produce individual results that cannot be associated with individual users. The company says the IPA is still under development.

Efforts by Mozilla and Meta to develop a mechanism such as IPA seem good. But one issue that may concern Mozilla users is Meta’s failed reputation for protecting the privacy of its users.

Over the years, Meta has been repeatedly accused of violating user privacy, disclosing personal information and illegally tracking user behavior for advertising purposes. Some countries have even imposed large fines on the company for similar reasons.

Criticism of Meta has intensified to such an extent that even the company wanted to leave the EU. Although the goal is in the end denied the newsit says a new data transfer agreement between the continent and the United States will be needed to operate in the European market.

Mozilla is aware of the possible criticism and therefore tries not to spread this news on its social networks. Mozilla’s Twitter account has not yet covered the news.

Mozilla’s move to work with Meta came as a surprise, as last month the company announced a partnership with The Markup to oversee how Meta tracks and collects user information. The former accused is a partner today.