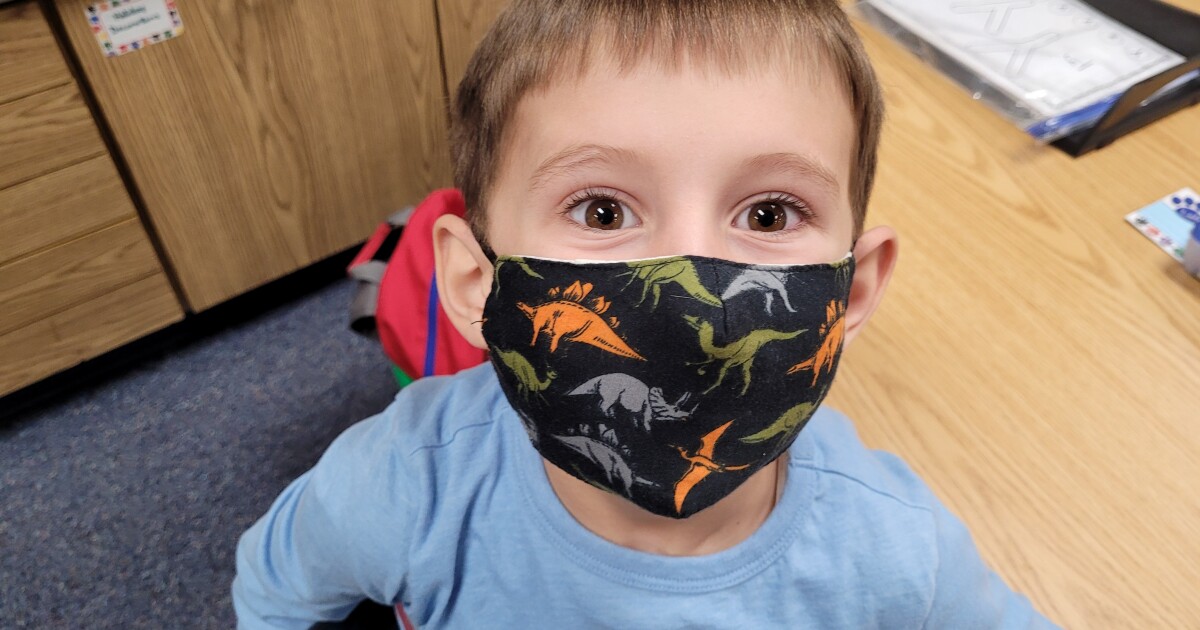 Most school districts have already voted to end mask mandates as the number of COVID-19s declines. But many school and health officials have noted that there is no guarantee that the new option may not again pose a threat to public health.

In a statement, Cooper said he believed school boards should have the right to make their own decisions.

“Passing laws for political purposes that encourage people to choose which health care rules they want to follow is dangerous and could tie the hands of health officials in the future,” Cooper said.

The General Assembly can vote to lift the veto, which will require a 60% majority. The bill was passed by House 76-42 and Senate 28-17.