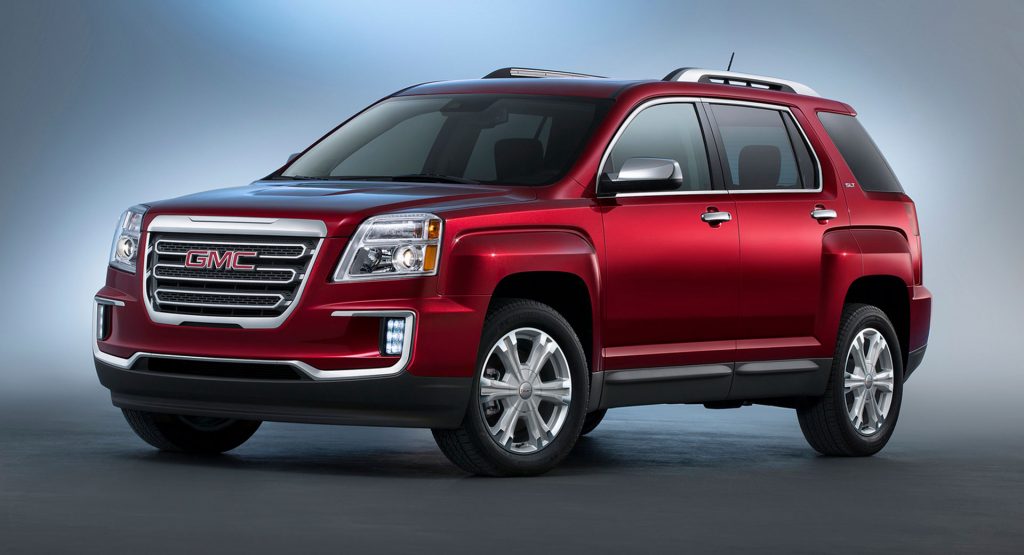 General Motors will be forced to recall approximately 727,000 GMC Terrain SUVs due to a headlight problem after her application for revocation was rejected.

This was back in 2019, when the carmaker appealed to the National Highway Traffic Safety Administration (NHTSA) in an attempt to squeeze the recall of Terrain models with too bright headlights and could cause glare in oncoming drivers. General Motors claims that the problem has not affected safety.

However, NHTSA recently rejected a request in a document posted online. Although GM says it is considering a solution and is trying to figure out what its next move will be, it is likely that it will have to recall Terrain models built between 2010 and 2017. 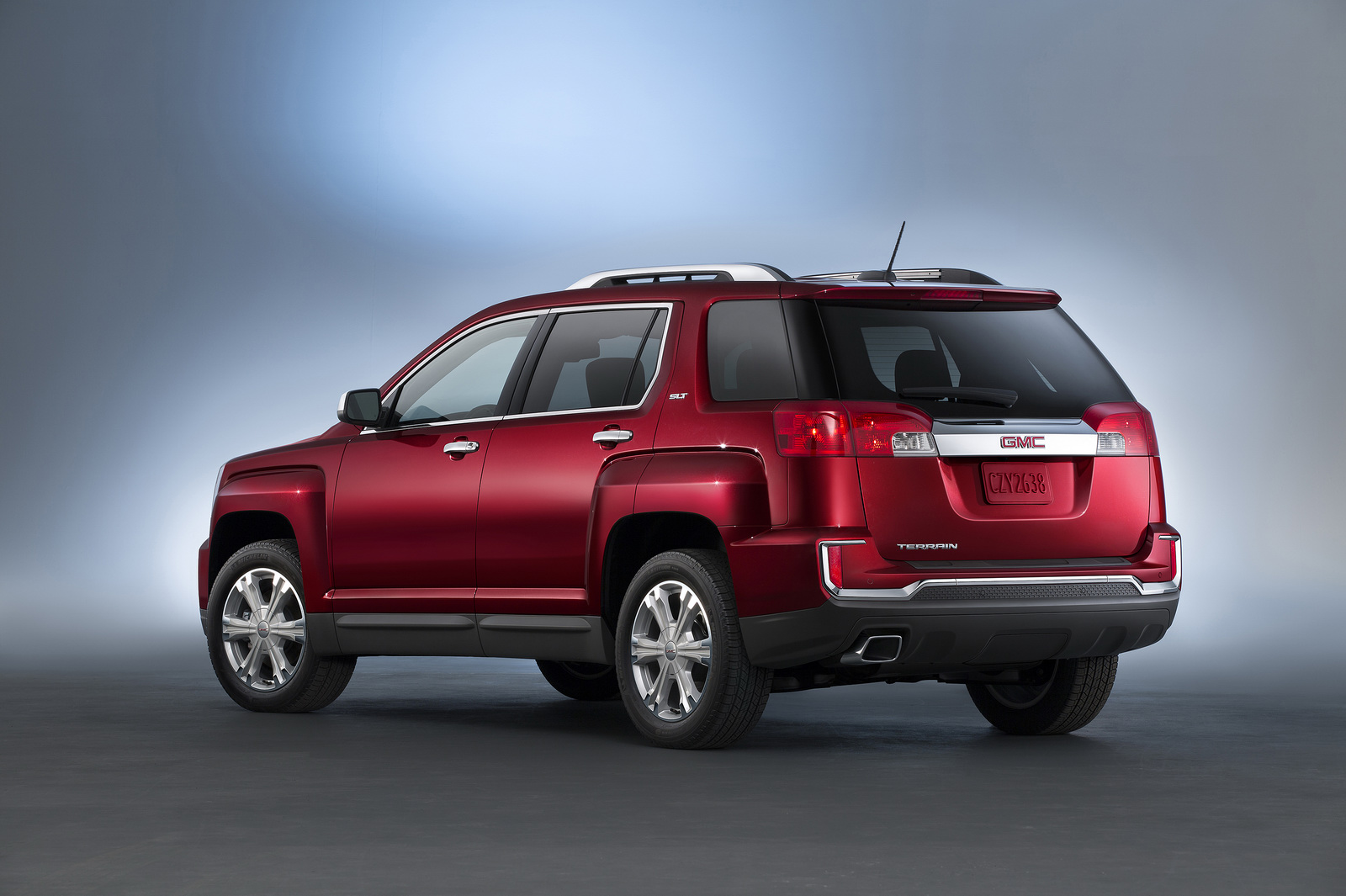 General Motors claimed that its headlights met recognized industry standards and that it had received only one complaint from a customer that the light was shining on trees. However, NHTSA states that the headlight beam was three times brighter than allowed, AP reports.

This is by no means the only recall that General Motors is currently dealing with, as a slightly less recall was issued in February. two dozen C8 Corvette models and another has been announced for nearly 1,800 GMC models the Yukon, Yukon XL, Cadillac Escalade and Escalade ESV, as well as the Chevrolet Suburban and Tahoe.

These recalls come amid GM’s constant struggle with the all-electric Chevrolet Bolt. The automaker continues to replace the batteries of about 140,000 Bolt EV and Bolt EUV models built between 2017 and 2022, and recently announced that car production will be finally resumed on April 4, 2022. 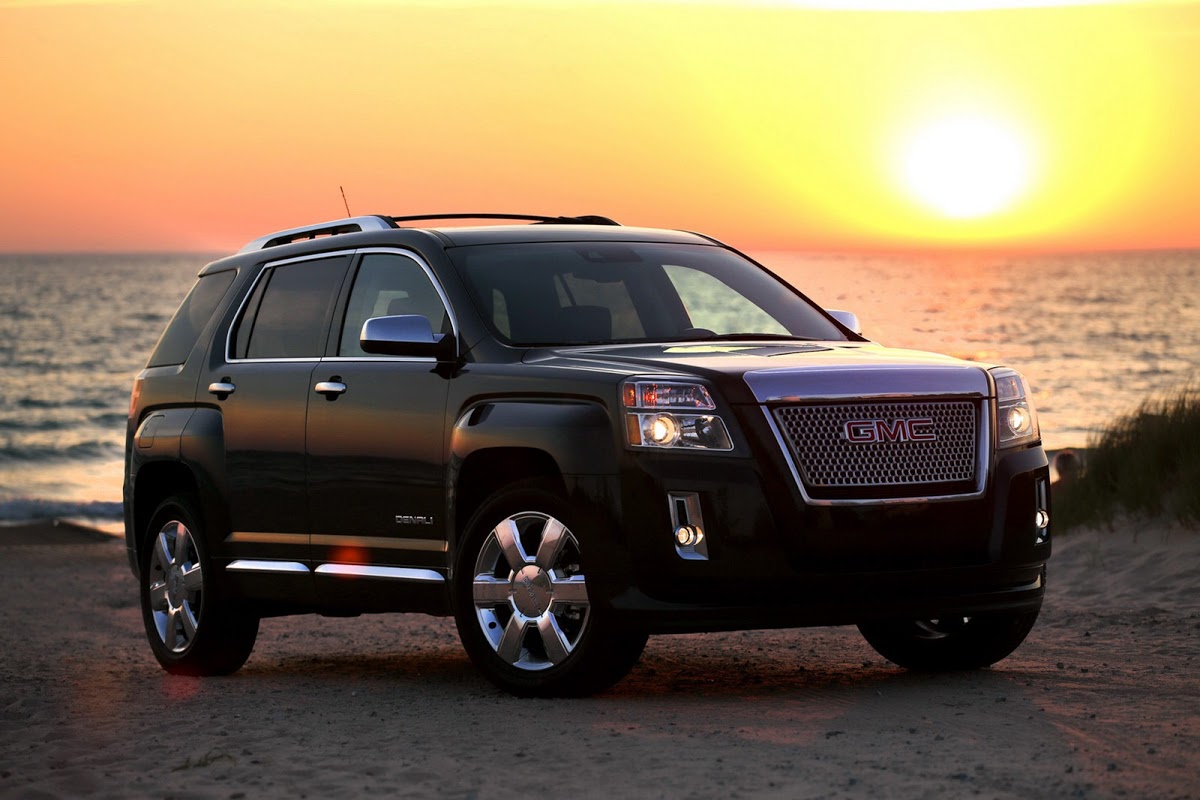