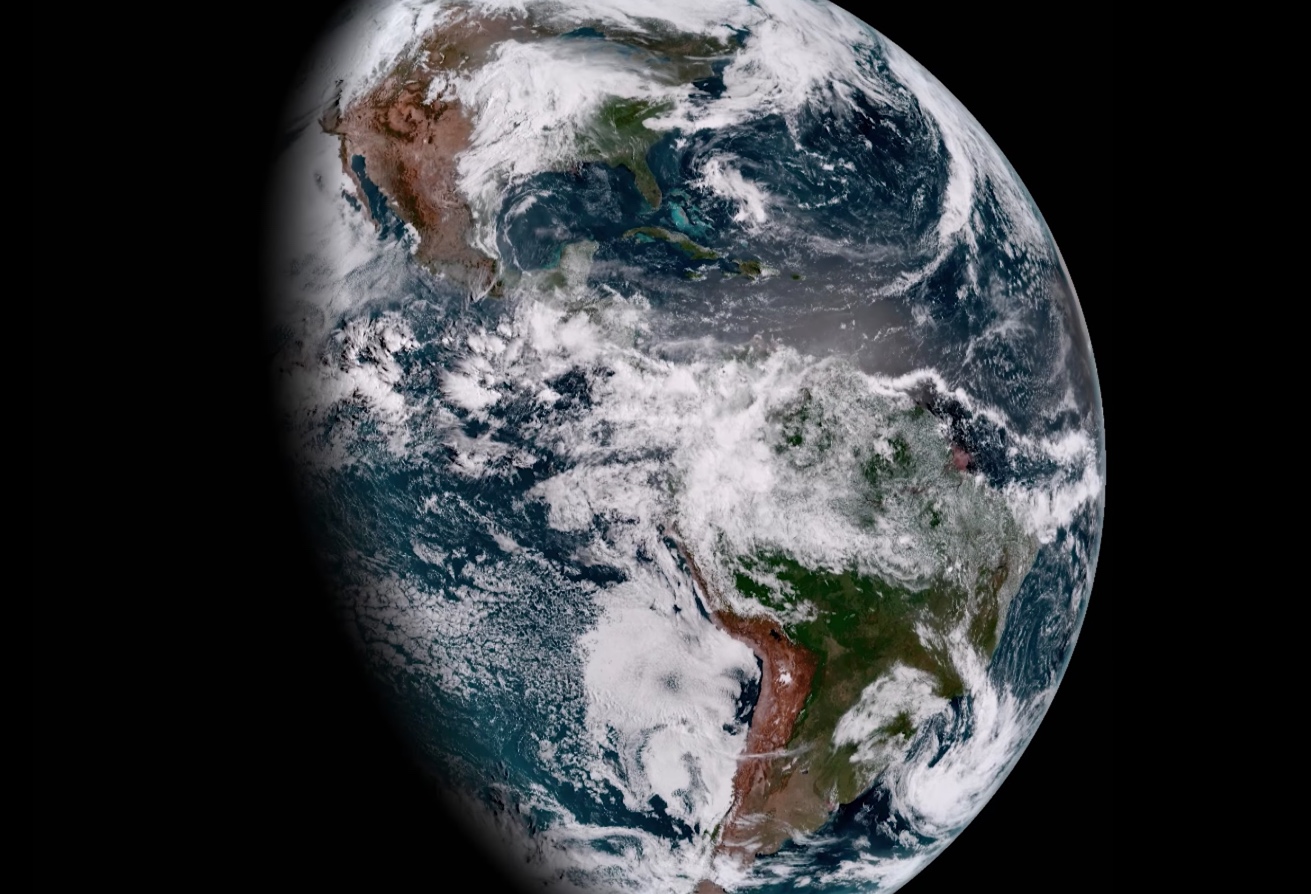 As confusing and changeable as the world is, there are some comforting facts: the sun rises in the east, summer follows spring, and a day lasts 24 hours. right? Unfortunately, even these basic principles of life on Earth are not set in concrete. In recent years, researchers have noticed that days on Earth are getting shorter, and no one knows exactly why.

The reduction we are talking about is only noticeable thanks to atomic clocks that can measure time with extreme precision. Since scientists began using these atomic clocks to measure the length of the day, the record for the shortest day has been set in July this year.

A day is the period during which the Earth makes a full rotation around its axis. Although this is an average of 24 hours, the rate of rotation can actually increase or decrease, effectively shortening or lengthening the days. It is the increase in the speed of the Earth’s rotation that causes the days to shorten, as they usually do from 2019, by milliseconds per year.

The strange part of this story is that no one is quite sure what causes this faster rotation. The general consensus among geoscientists is that it is probably due either to processes on the planet or to the oceans or climate. Earth is not the only planet with this problem either, as similar but more pronounced effects are seen on Venus, which has variable day length thanks to the thick atmosphere.

On Earth, the effect of the Moon’s gravity, which creates tides and slows the Earth’s rotation over time due to friction, should be considered. But there are processes that work in the other direction to speed up its rotation.

“When the last ice age ended, the melting of the polar ice sheets lowered the surface pressure and the Earth’s mantle began to move steadily towards the poles,” said two researchers in the field of geodesy (the science of the fundamental properties of the Earth), Matt King and Christopher Watson. explain in The Conversation. “Just as ballet dancers spin faster when they bring their arms closer to their bodies – the axis around which they spin – so our planet’s spin speed increases as this mantle mass moves closer to Earth’s axis. And every day, this process shortens by about 0.6 milliseconds every century.”

Other factors, such as earthquakes and weather, may also affect the length of days, or the changes may be due to an effect called the Chandler oscillation, in which the Earth’s axis of rotation shifts by small amounts. King and Watson, however, argue that the length of days on Earth is actually increasing, with the long-term effects of the transition from shorter days to longer days starting in 2020.

The exact length of days is not only of general interest, but also has practical implications, given the complex need international leap seconds to account for these ongoing changes in the Earth’s rotation.


No one knows exactly how long a day is on Earth