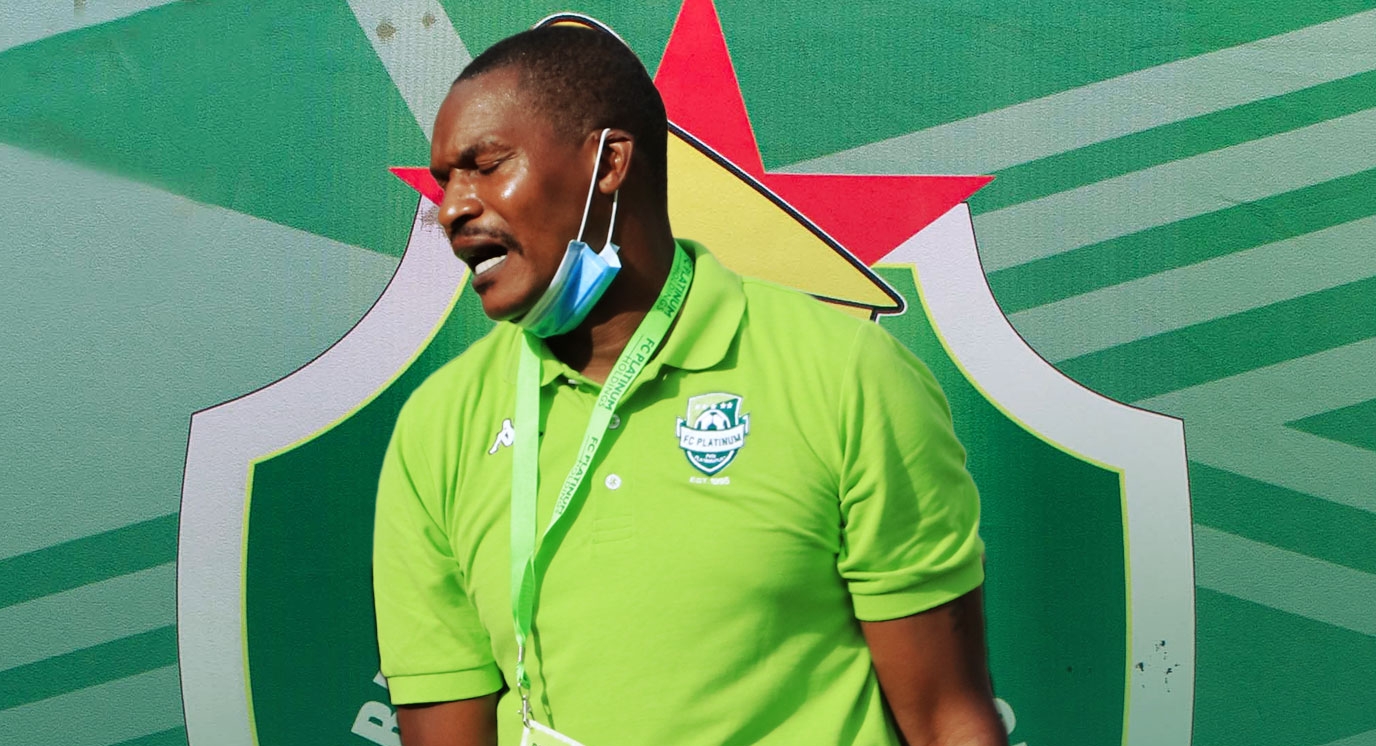 FC Platinum coach Norman Mapeza criticized how the referee coped with a 2-0 defeat by Bulawayo Chiefs in Sunday’s match of the 3rd round of the Premier League “Castle Camp”.

Referee Filani Nkube showed a red card for speaking in the first half after Petras Mhari received a warning for a foul on Abriel Chirinda outside the penalty area.

Mapeza felt the removal was unfair as he did not speak to the assistant coach.

“The red card was unfair, I never said anything to the lineman and the referee,” Mapeza told reporters after the match.

“He (the limestone) was far from where I was. I talked to Petras (Mhari) why he didn’t take the ball.

“Surprisingly, I got a red card. It is sad that what the referee did is not good for football. “

Mapeza also questioned why match officials didn’t notice when Chiefs played about three minutes with twelve men on the field.

The incident happened after Chirinda was replaced but did not leave the field in the 72nd minute.

The coach continued, “What’s going on in our football? The Chiefs on the field had twelve players, there was a referee and a fourth referee, but it happened.

“How did this happen?”

The Chiefs opened the scoring in the 6th minute through Mtakozisi Msebe before Chirinda doubled the lead in the 47th minute.