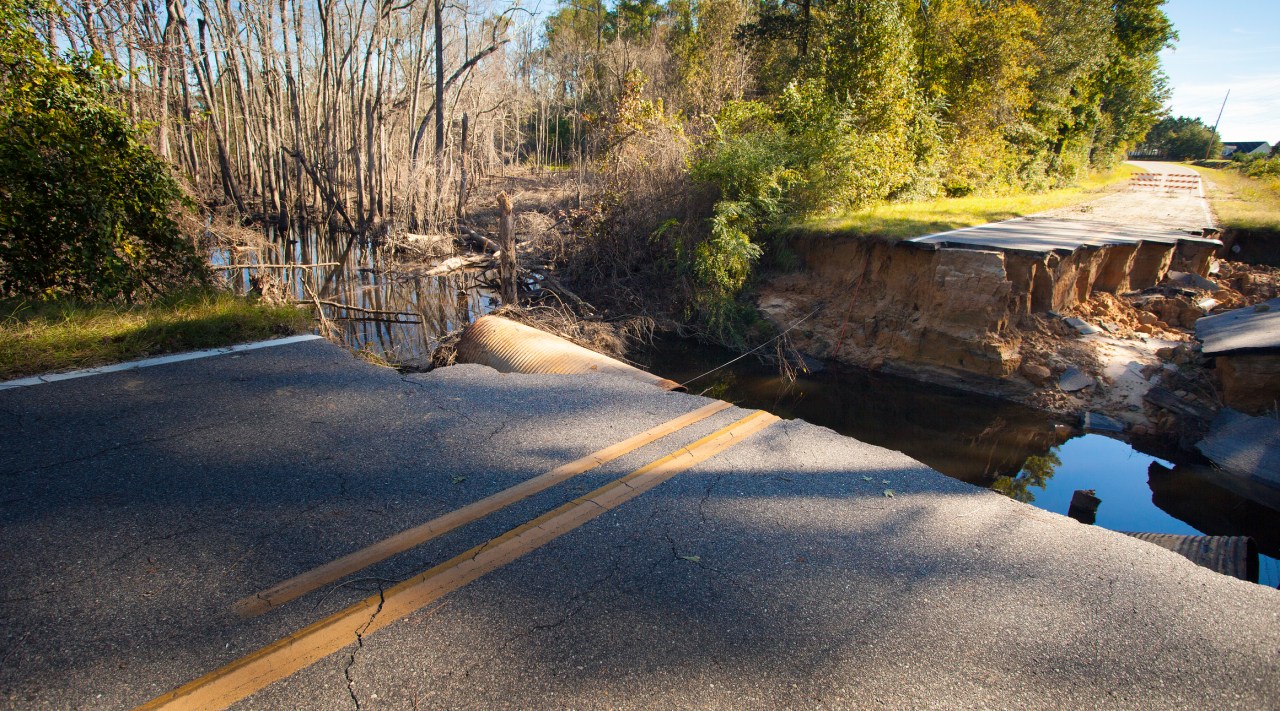 RALEIGH, NC (AP) – The North Carolina Department of Transportation is armed with an advanced flood warning system designed to help convey to motorists any flood risks on roads, bridges and pipes.

A press release from the department said the system would rely on a network of 400 river and stream sensors. The information will be passed on to the service personnel of the department, which responds to flooded roads and blurred pipes.

It will also benefit local emergency officials and the public who have access to the department. DriveNC.gov website for timely closure due to weather.

The last major storm to hit state roads was Hurricane Florence in 2018. The legislature then allocated a $ 2 million grant to the department to develop sophisticated software and install additional flood sensors. The system mainly connects to existing sensors operated by other agencies, and includes an interactive online dashboard and flood map based on three-dimensional ground research.

The system will also allow the department to monitor the state of flooding on about 15,000 bridges and pipes across the state. During the last year the hydraulic unit of the department was engaged in refining the system and training.