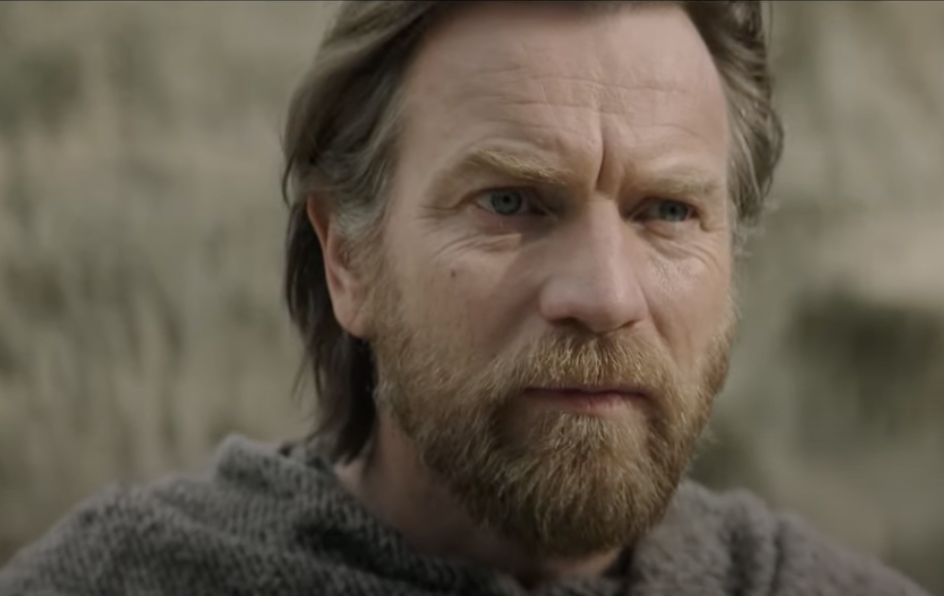 Disney has released the first trailer for the stand-alone streaming show Obi-Wan Kenobi, which will premiere in Disney Plus May 25.

The long-awaited return of Ewan McGregor to the role of exiled Jedi Knight Obi-Wan Kenobi is felt nearby, after an almost two-minute teaser published online on March 9.

“Between darkness and defeat, hope survives,” says the trailer’s slogan, which points to Abi-Wan, who is being hunted by the Empire’s forces ten years after the events of Star Wars, Episode III: Revenge of the Sith.

“The fight is over. We lost. ” Kenobi says to start the trailer before the cult theme “Duel of Fates” with “Ghost Threat” begins. We see Kenobi with a more exhausted look register on the young Luke Skywalker on Tatooine, who is already planning to leave the planet.

We also meet a new villain called the Grand Inquisitor, who informs us that “the key to hunting the Jedi is patience. The Jedi can’t help who they are. Their compassion leaves a mark. The Jedi code is like itching. It can’t help. Where is he? “

In the crime he will be accompanied by another new character, Inquisitor Reva, played by Moses Ingram (Queen’s Gambit). She seems to be watching the Tatooine hunt, where we also see Luke Owen’s guardian Lars (again played by Joel Edgerton) very concerned.

In general, it seems that Obi-Wan is leading a wandering existence, remaining in hiding and just sticking his head out to check on one Luke, as promised by Yoda. The trailer ends with the iconic sound of Darth Vader’s breath, but we don’t yet see the Dark Lord of the Sith, played again by Hayden Christensen.

Will this be the biggest Disney Plus show? Let us know @trustedreviews on Twitter. 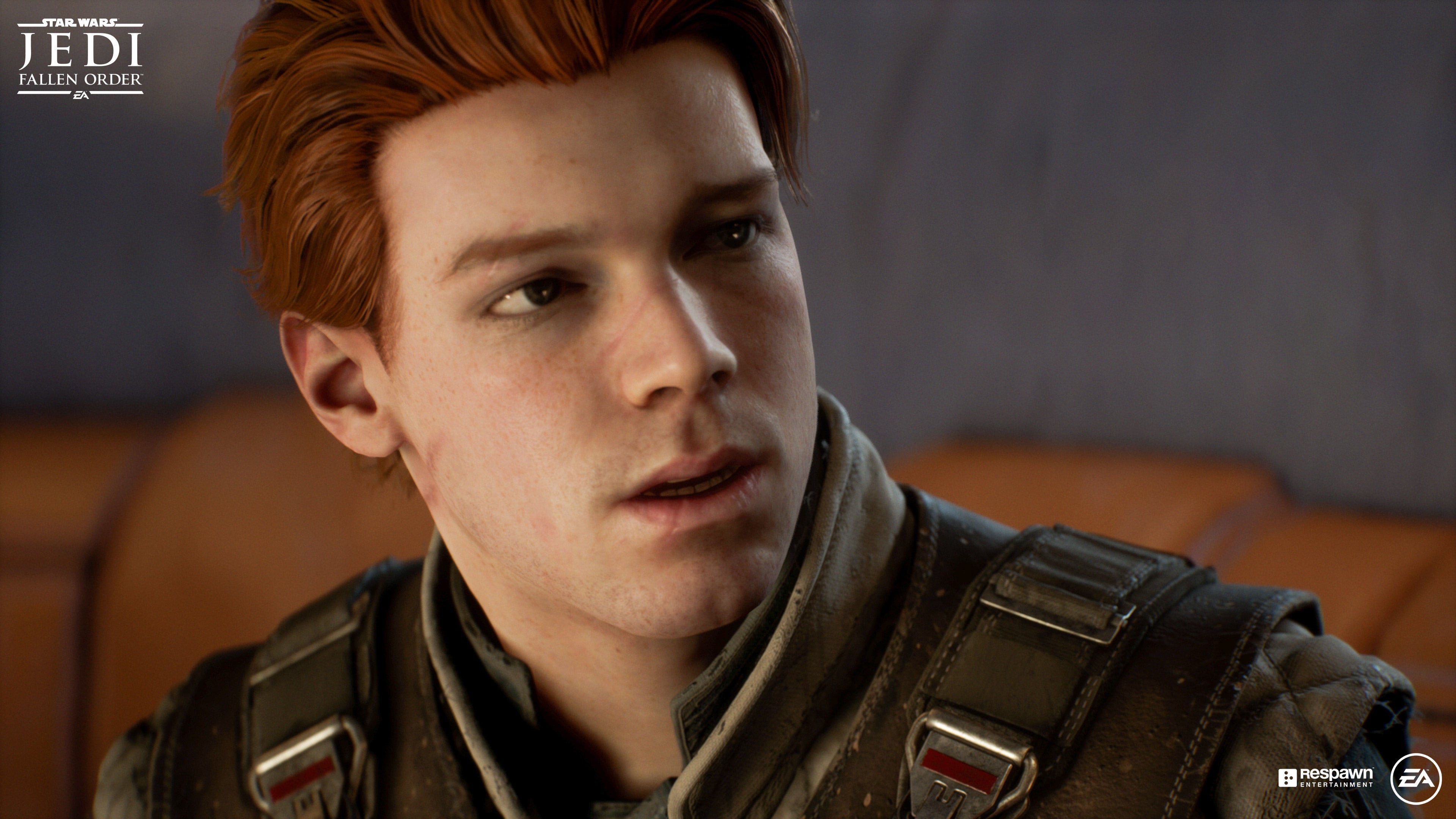