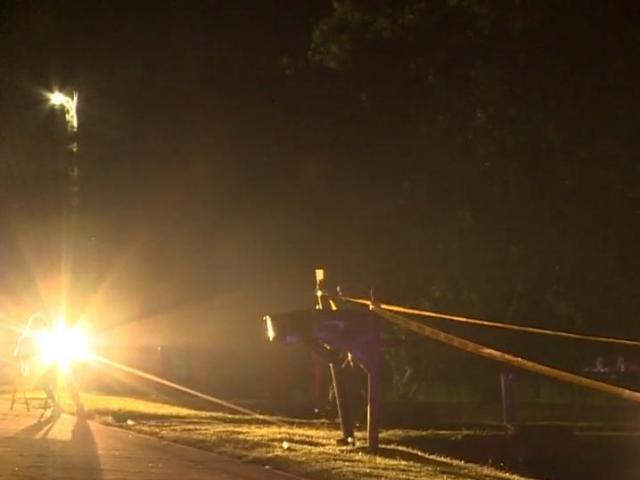 Whitakers, North Carolina — Nash County Sheriff’s deputies are investigating a shooting that left one person dead and another hospitalized.

The shooting happened at a house party on Lonesome Pine Road in Whitakers. Around 1:30 Sunday morning, the sheriff’s office received a call about multiple shooters at the location.

One person was shot in the chest and died. Another victim was hospitalized with a gunshot wound and is in stable condition. Deputies believe that the shooting was not random, and that the shooters and the victims knew each other.

The victims have not been identified, and no arrests have been made. About 200 people came to the party.

If you have any information that could assist the investigation, you are asked to call the sheriff’s office at (252) 459-4121.

WRAL News is working to learn more about this story.

Source link One killed, another wounded in shooting at Nash County party :: WRAL.com