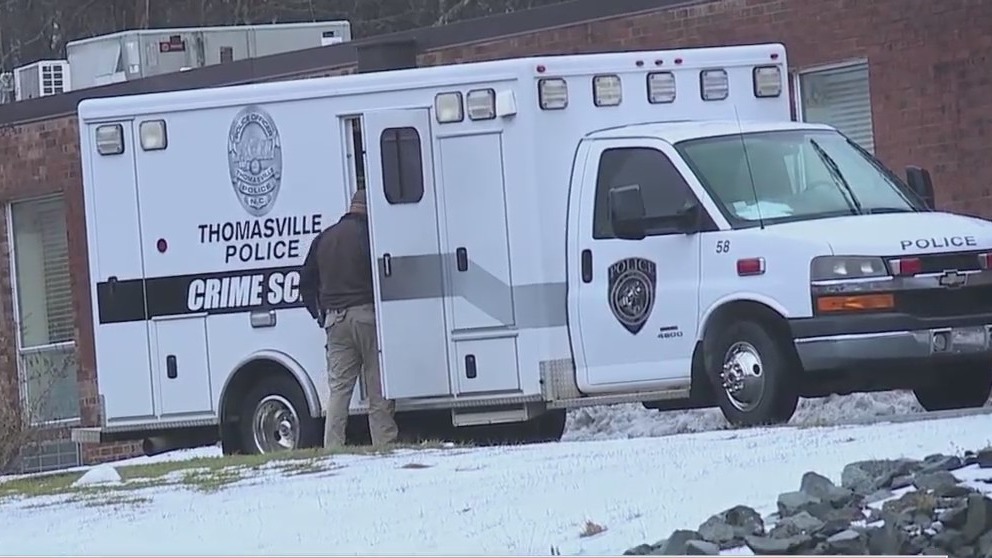 THOMASVILLE, NC (WGHP) – The final report was released Monday after Almost a two-month investigation by the health regulatory department in two deaths at the Pine Ridge Health and Rehabilitation Center.

The final report said the facility had an emergency preparedness plan, but it was never communicated to staff, despite Governor Roy Cooper declaring a state of emergency on Jan. 13.

The day shift staff did not show up on January 16, and the people who had worked the night before remained under cover, but reached a turning point.

The 159-page document details the schedule of the snowstorm night.

Interviews show that at approximately 4.30pm one paramedic “cried, asking if anyone else would come, and she panicked to such an extent that she felt she might have to call 911 “.

Patients inside the facility began calling 911 after problems with finding staff.

And at eight o’clock in the evening she called again and said that she had not seen anyone yet and needed help.

At 8:09 p.m., staff arrived at the nursing home and walked through the front door, where they saw patients crying and saying they had received neither food nor medicine.

The officer also described the smell inside as “horrible”.

From there came Thomasville police, EMS officials and state investigators who took care of the people inside.

Only at 2.30pm on January 17 in Pine Ridge was the proper staff for 98 patients.

The report also states that administrators contacted each other from 7:35 a.m. Jan. 16 to 9:53 a.m. when the administrator sent a text message “staying”. You are all a good team. ”

On January 17, the Pine Ridge administrator was fired.

On January 21, the director of nursing care was fired.

She admitted that she was aware of the staffing problem and tried to call the staff, but claimed that no one answered their phones.

She says employees just did what they wanted and left when they wanted.

She said she offered bonuses and a place to stay, and the only people who could stay were two paramedics and a nurse who lacked staff for 98 residents.

Pine Ridge responded to the findings and outlined a plan of correction. Will visit to see if the center is monitoring the processes.

“Panic Attack”: The final report describes the chaos at a nursing home in Pine Ridge at night: 2 patients found dead