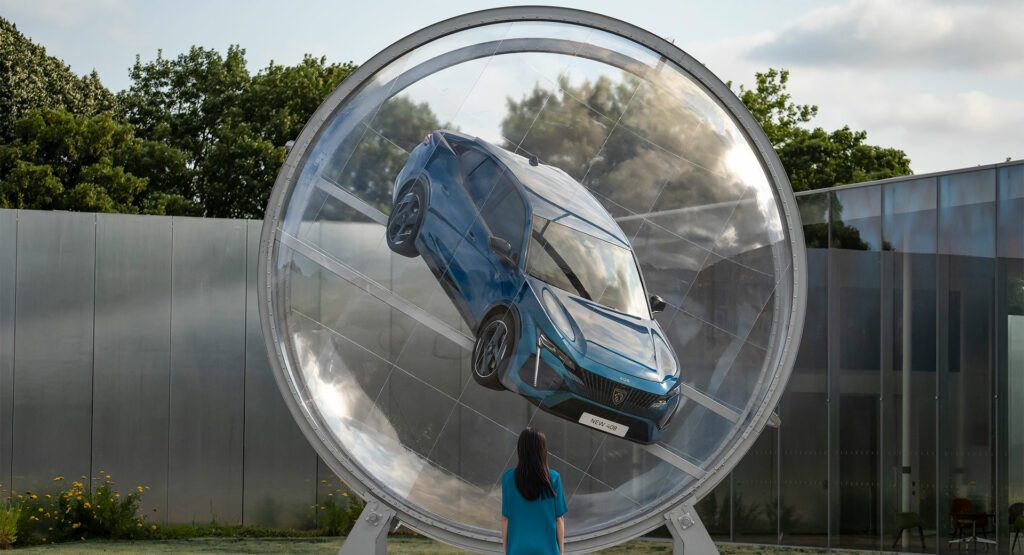 We’re sure most will agree that 2023 is the year Peugeot The 408 is one of the most attractive new cars to hit the market recently, so to show it off to the world, the French automaker did something a little different.

Attractive 408 in a shade of blue, is currently on display at the Louvre Museum in Lance, located about 200 km (124 mi) north of Paris. However, the 408 isn’t just on display for museum-goers to touch and walk around, nor is it displayed behind a red velvet rope, as you might expect. Instead, it resides in a transparent sphere that rotates and shows every angle of the car.

“We really liked the idea of ​​this ephemeral piece of art, which is original and beautiful to look at, and which perfectly highlights our new arrival,” said Peugeot chief executive Linda Jackson. “The original style of the new Peugeot 408 has been highly appreciated by many people who have already discovered it. It was presented in a very original way, in the wonderful and modern setting of the Louvre.” 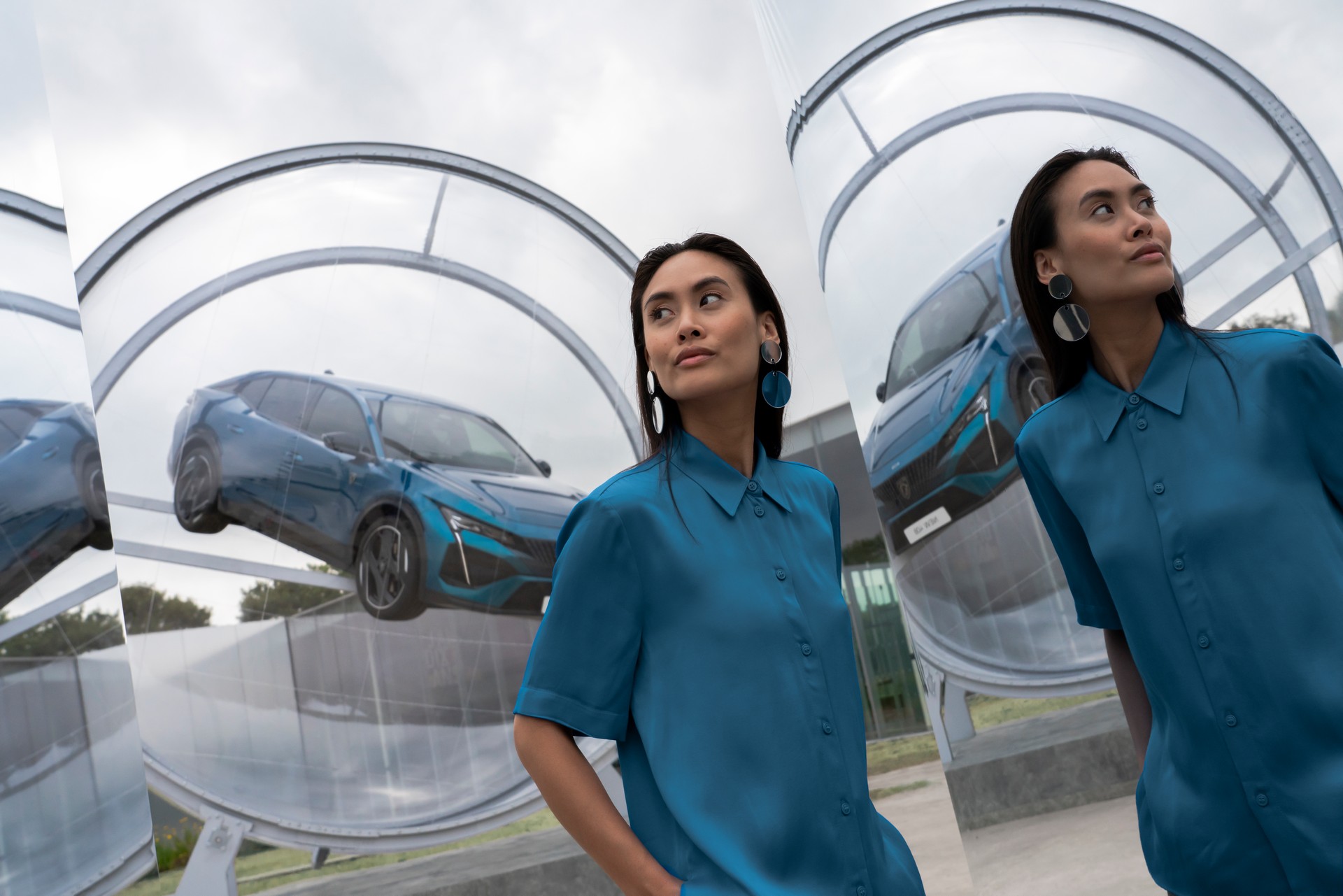 The project was brought to life by engineers and technicians from the Parisian creative studio Superbien with the help of OPEn agency.

“Peugeot is moving and innovating in all areas,” Peugeot marketing and communications director Phil York said in a statement. “The transparent sphere designed for the new Peugeot 408 shows the appeal of our new model from all angles. This creation is fully in line with the global expression of the new Peugeot brand identity.”

The Peugeot The 408 slots between the 308 hatchback and 508 sedan in terms of size and will rival the Renault Arkana and Citroen C5 X. It’s based on the French marque’s EMP platform, and while it shares parts with the C5 X, it has a design unlike any other car on the market, including from the Peugeot family.