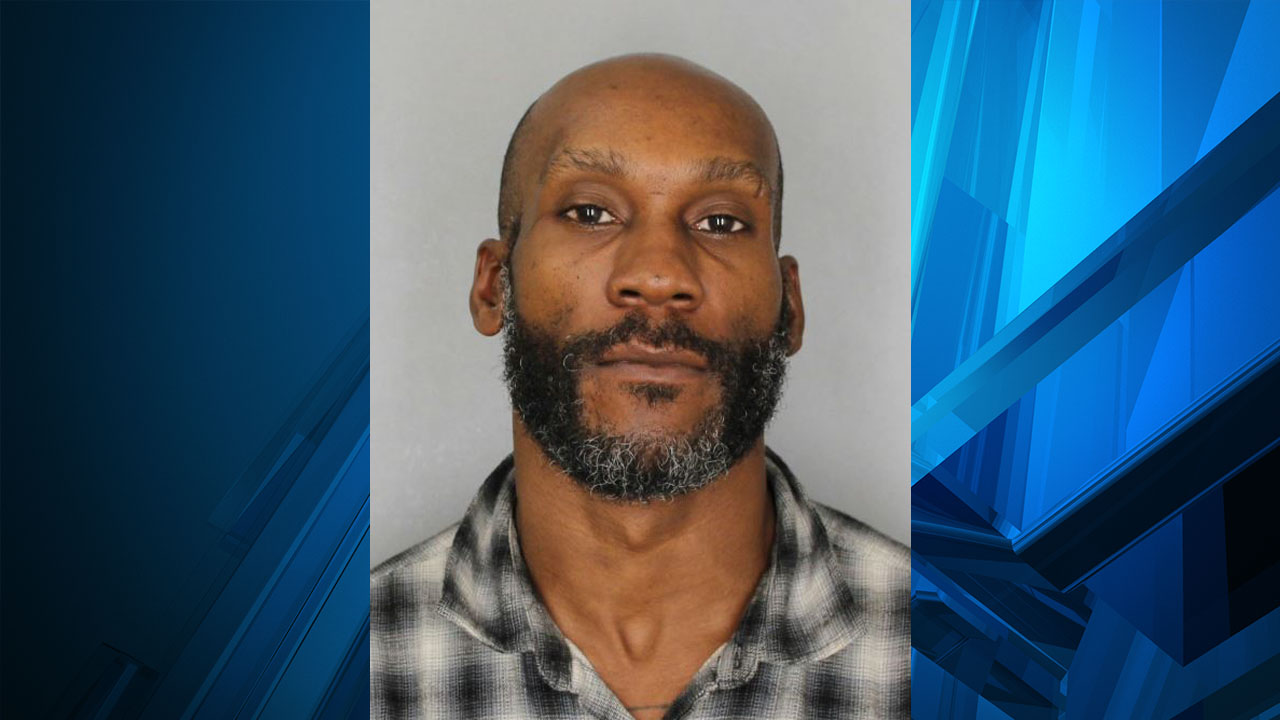 ROCK HILL, SC (QUEEN CITY NEWS) – A man from Rock Hill is accused of pointing a gun at another driver after being alerted on Wednesday morning, the Rock Hill Police Department said.

Police said officers were identified only before 10:15 a.m. near Dave Lyle Boulevard and Gallery Boulevard.

The man reportedly told police he signaled to someone that he had blocked the roadway and the other driver pulled out a gun.

2 men accused of throwing bricks through a shop in Dallas, stealing things on Valentine’s Day

The suspect’s car was spotted and stopped near Dave Lyle and I-77, authorities said.

Police said the driver, identified as 39-year-old Cedric Alstan, had a holster with a pistol attached to a belt on his left side.

Allston allegedly told police he left because the vehicle was with a switch and it stalled in the middle of the road, causing the second driver to beep.

Officers said Alston told them he leaned over to grab the missed phone, and thought the other driver saw the gun in his holster.

Asked if he kept the gun in his holster, he reportedly said he was in the center console, authorities said.

Officers said a charged 9mm black pistol was found in the remote control. Alston does not have valid permission for concealed carry.

He was arrested and issued a warrant. He was also discharged for driving a suspended driver’s license in South Carolina.