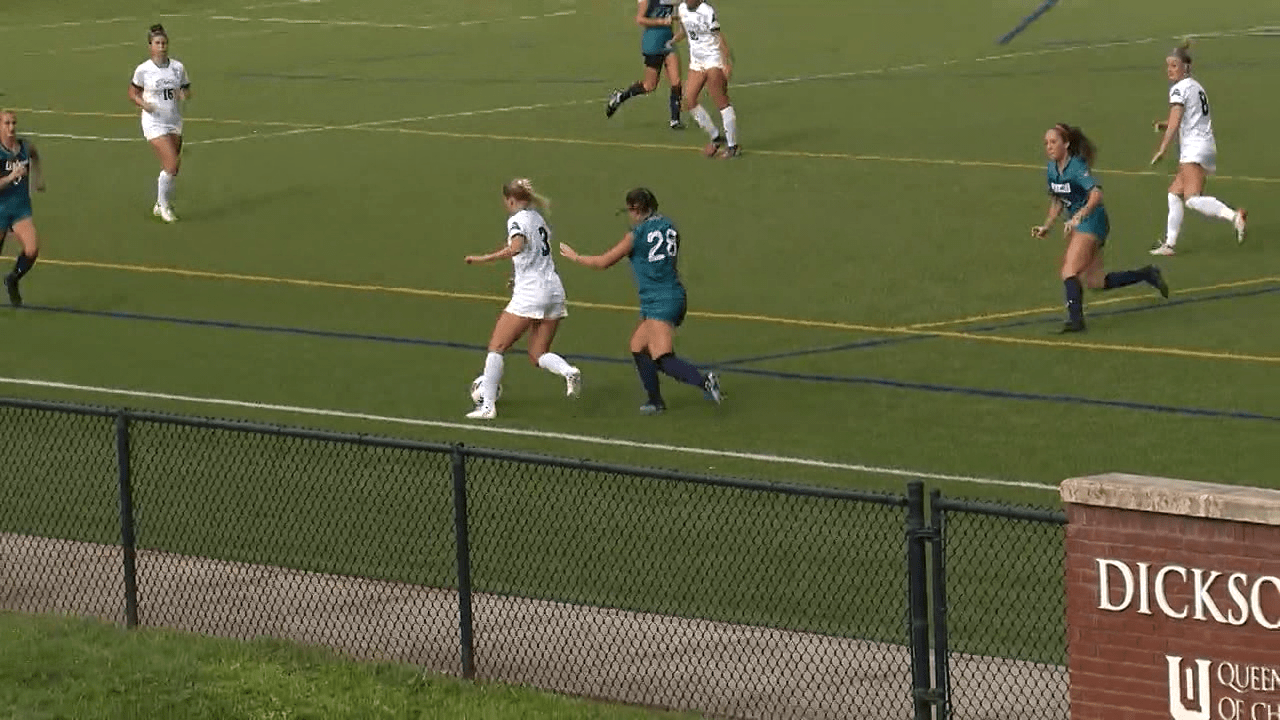 The university played its first Division I game with the women’s soccer team facing UNC-Wilmington.

Queens couldn’t get the win, but they still scored a goal, not in a game, but as a new DI school.

The beginning of a new era; Queen’s University played its first game against a Division I school.

“DI is the biggest stage for competition,” said Mohamed Hegazi, a Queens alumnus.

The Royals are now in the big leagues, joining the likes of Chapel Hill, Duke and Clemson in Division I.

They’re not in the same conference as those big names, but they could get a lot of recognition by moving from DII to DI.

“Queens is a hidden gem in the city of Charlotte,” Lau said.

“It means a lot to the university. It will enhance us and what we do, not only in Charlotte, but regionally, nationally and globally,” said Cheri Swartout, Queens University Athletic Director.

“I think it would be a lot of fun just to play against people from other schools and compete against my friends and against my rivals,” said Annie Brown, a junior soccer player.

“Annie is my third female soccer player, so it’s always nice to come out and see what the next level is like,” said Pete Brown, Annie’s father.

Even though Queens is a league of its own, the university doesn’t forget who’s next.

“I think these girls are great role models for all the kids here,” Pete Brown said.

Queens is the second largest Division I school. 1,700 students study at the university.