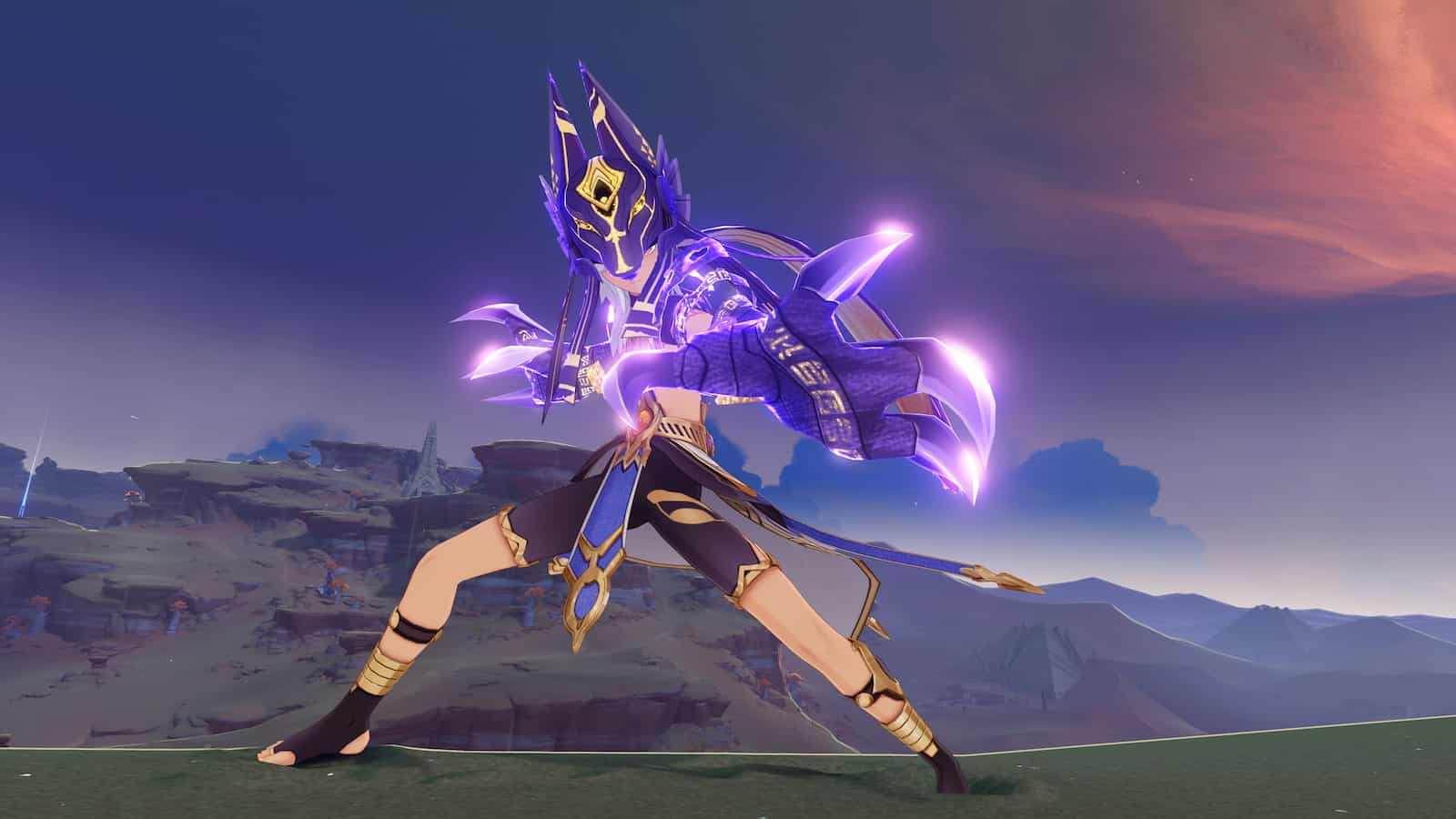 Owners of Samsung Galaxy devices playing Genshin Impact get a chance to win some pretty sweet prizes. Because Samsung has announced an official promotion where you can win some of the latest Samsung gadgets, including new Galaxy devices like the Buds Pro 2. The giveaway is in partnership with HoYoverse and is designed to celebrate the launch of the upcoming Genshin Impact patch 3.1. Which officially airs on September 28.

However, the Samsung Genshin Impact promotion will begin at 12:00 PM PT on September 27th. So don’t take your eyes off your chances to win prizes. As for the prizes, in addition to the Galaxy Buds Pro 2, you can win a Galaxy Tab A8 or several different vouchers that can be used in the game. Voucher discount can be up to $100 or $2. So, you will have to rely on luck to get the desired prizes. Here’s the breakdown.

Perhaps this is the only drawback of this promotion. Because not everyone likes to spend their hard-earned real money on in-game items. That being said, if you’re planning to spend a little anyway, then you might as well take advantage of the promotion. It goes without saying that you need to own a Galaxy device for this promotion to be valid.

When you do, make any in-game purchase from the Genshin Impact store and you’ll be able to spin a special Samsung Roulette wheel for a chance to win a prize. It’s worth noting that if you have unused Play Points, you can still use them to get vouchers in Genshin Impact. So you could technically not spending money. And after such a purchase, the voucher lowers your price. Then you can spin the wheel and try your luck.

The promotion runs until October 3rd, so you have just under two weeks to take advantage of it. If you want to know more about the promotion, you can find information about it by visiting Galaxy store using the Samsung device browser.

Samsung is giving away some great prizes to Genshin Impact players