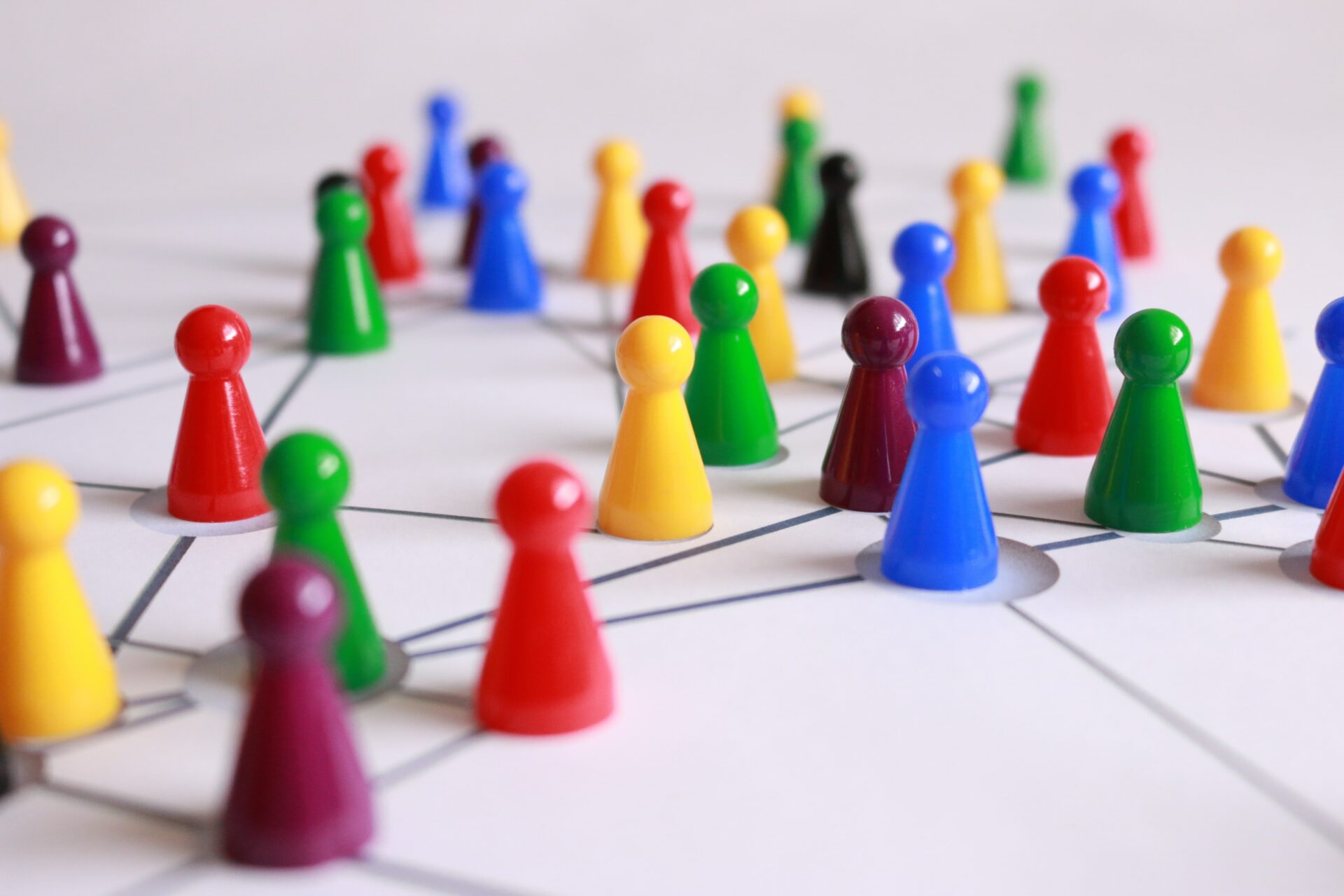 Freedom project is an open source project that aims to create a new “civic architecture for the digital world that returns ownership and control of personal data to individuals, embeds ethical values ​​in technology, and empowers web users and developers economically.”

In other words, it seeks to give users control over their data. The project envisions a future in which all people benefit from their participation and contribution to the data economy, not just a few.

According to the project’s website, in our current system, private companies control our social networks and data and control innovation, and that control starts with ownership of the social graph, which is a digital representation of relationships on the Internet.

The underlying infrastructure for Project Liberty is an open source protocol called the Decentralized Social Network Protocol (DSNP). DSNP transforms the social graph from an asset controlled by private companies to one driven by the community.

“We have an opportunity to blaze a new trail and reorient the network around people, not platforms,” ​​said Paula Reckard, president of Unfinished Media & Network. “The Liberty project gives us modern tools to build and renovate with healthier, higher standards. It has become clear that not only rebuilding, but also strengthening our social fabric in this way is an important and urgent undertaking – and a path that will be all the more successful the more voices we have at the decision-making table.”