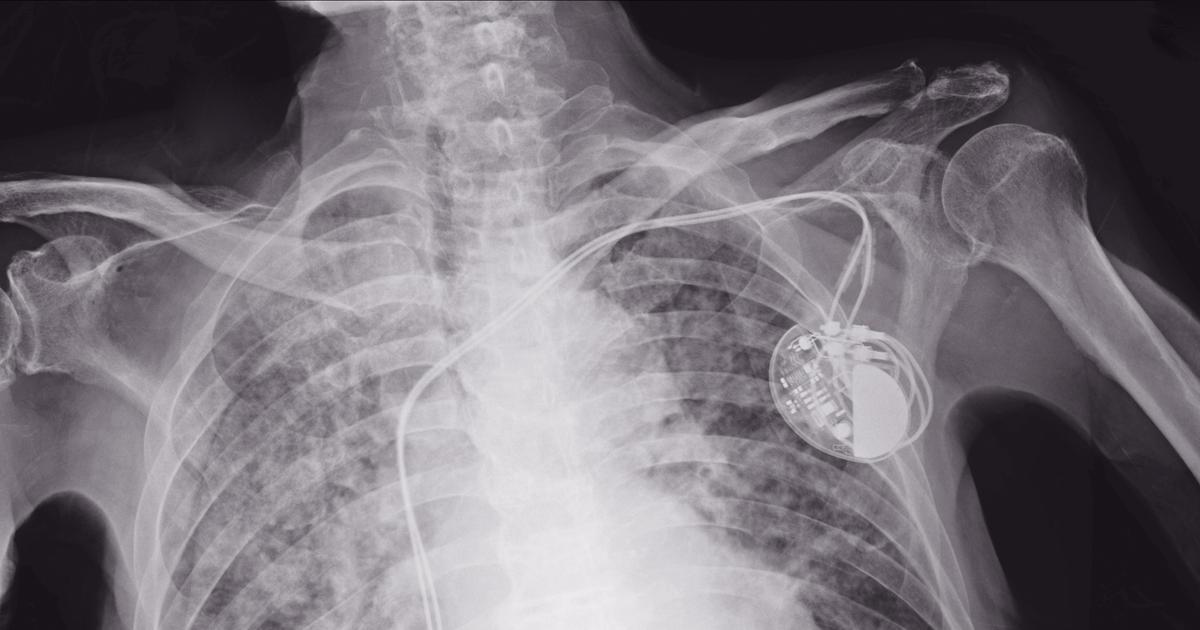 Although electronic implants, such as pacemakers, can save lives, the body’s immune system sees these implants as unwanted foreign objects. However, an experimental new drug-doped coating may help avoid this.

Usually, when an object is surgically placed in the human body, the immune system establishes a defensive inflammatory response. As part of this reaction, collagen-fiber-producing cells, known as macrophages, build a capsule of scar tissue around an object to isolate it from the surrounding tissue.

Unfortunately, in the case of implants that need stimulate nerves or otherwise interact with body systems that scar tissue limits their functionality. Eventually, the coating may become so thick that the implant will have to be replaced.

In an effort to better understand the inflammatory response, researchers at Cambridge University implanted mice with a small electrical device to compensate for damage to their sciatic nerve. After the device stood long enough to cause a reaction, the scientists analyzed the tissues surrounding it and also analyzed the tissue in the same area of ​​the control group of mice that had no received an implant.

Comparing the two groups, it was found that a naturally occurring molecule called NLRP3 plays a key role in the inflammatory process. Previous researchhowever, another molecule called MCC950 has been shown to inhibit NLRP3 activity.

With this fact in mind, the researchers proceeded to coat the next batch of implants with silicone doped with MCC950, after which these implants were placed in another group of mice. This time no inflammatory reaction occurred, so no scar tissue formed around the implants.

Importantly, the MCC950 also did no interfere with the process of nerve regeneration. In contrast, broad-spectrum anti-inflammatory drugs are currently used to limit implant rejection too block the regeneration of nerves and other tissues.

It is now hoped that drugs containing MCC950 can be used in coatings that prevent implant rejection, while allowing the tissues around them to heal.

“Combining these drugs with different materials and softer coatings for devices could change the lives of people who need long-term implants to overcome a serious disability or illness,” said Professor Claire Bryant, co-author of the study. “In particular, it can be of great value for neuroprosthetics – prosthetics that connect to the nervous system – where technology exists, but scarring has not yet made their widespread use viable.”

The document was recently published in a journal Proceedings of the National Academy of Sciences.