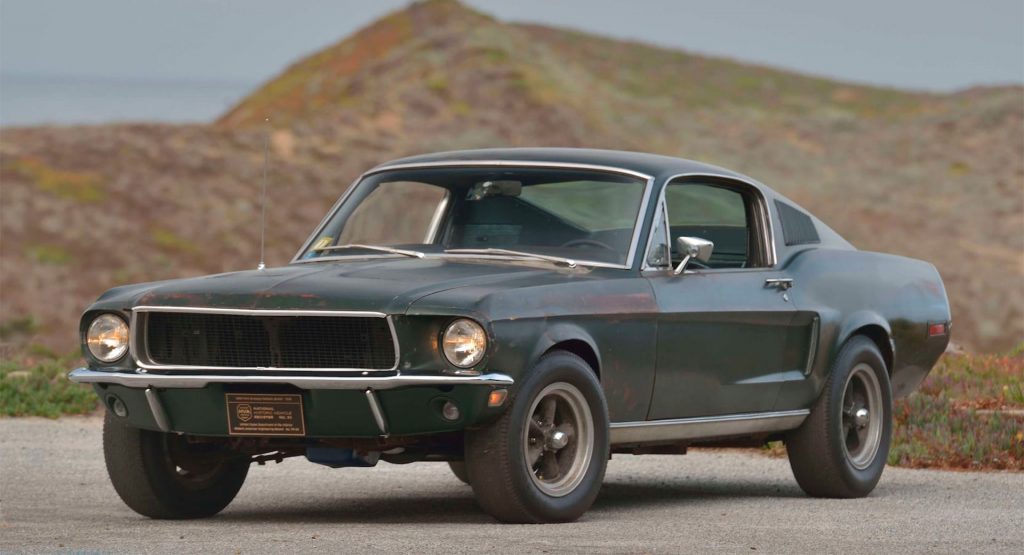 The film will be animated by Warners Bros., and Spielberg will co-produce it with Christy Makoska Krieger. The script of the film will be written by Josh Singar and the sources he is talking to Deadline insist that this will not be a commentary on McQueen’s 1968 film, but focuses on a new idea of ​​the character. Steve McQueen’s son, Chad, and his granddaughter Molly McQueen will be the film’s executive producers.

Read also: If you can’t afford Steve McQueen’s Jaguar XKSS, make your own

It is claimed that Spielberg thought about the project for a long time, but first had to negotiate with the McQueen family about the rights to the character. 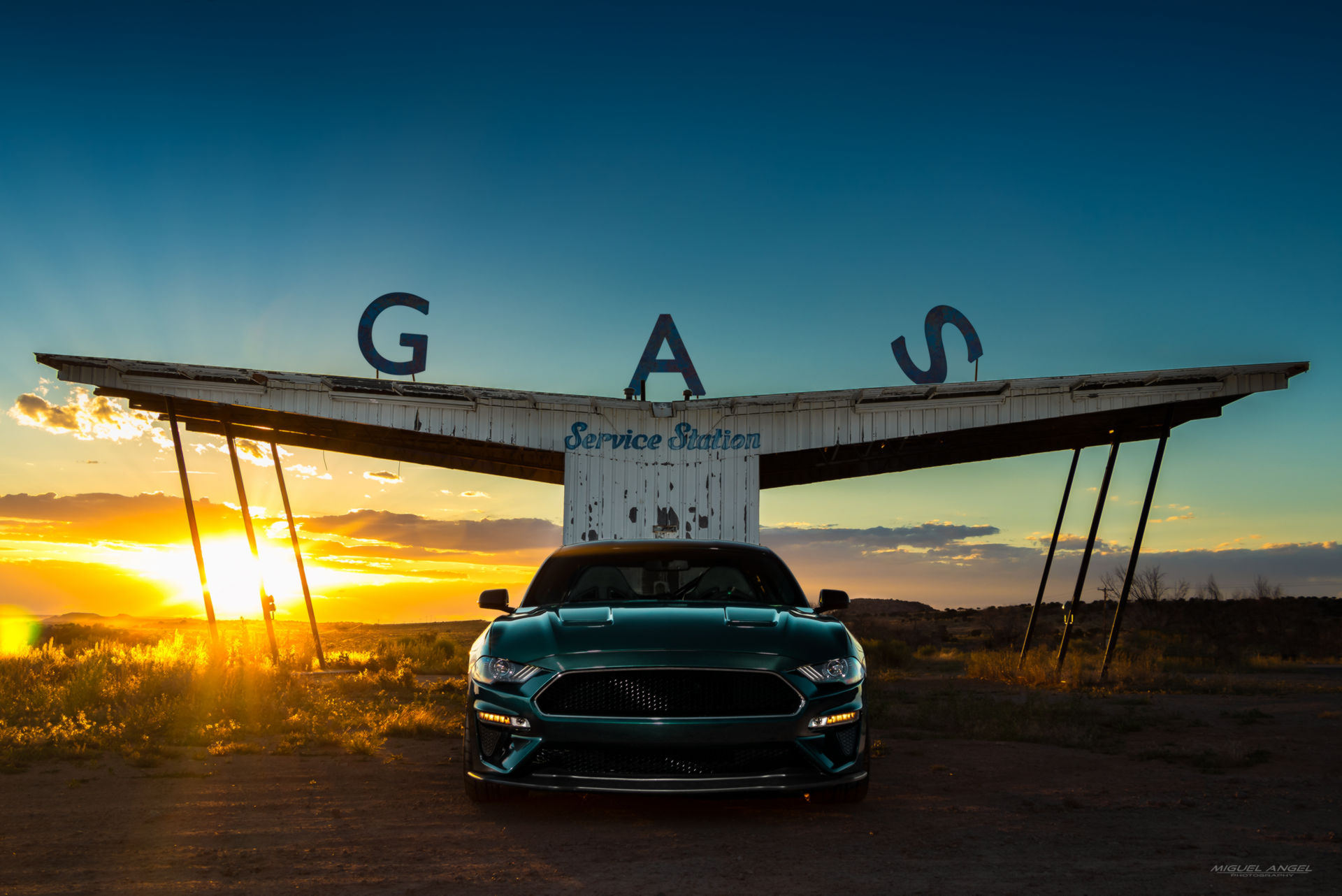 Bullitt was one of McQueen’s most iconic films. McQueen starred as San Francisco Police Detective Lt. Frank Bullitt. The film is especially known for showing a long chase through the streets of San Francisco, where Bullitt is driving the infamous limited edition Mustang, named after the film.

It is unclear when Spielberg’s film may be released in cinemas, but since the script has not yet been written, we obviously will not see it for quite some time.

When the new film comes out, will it feature a unique version again Ford Mustang? For motorists, the presence in the movie Mustang will be mandatory, and the most obvious option will be the sixth-generation Mustang Bullitt, which was released in the 2019 and 2020 model years. Could the new film encourage Ford to offer a Bullitt version of the future seventh-generation Mustang? 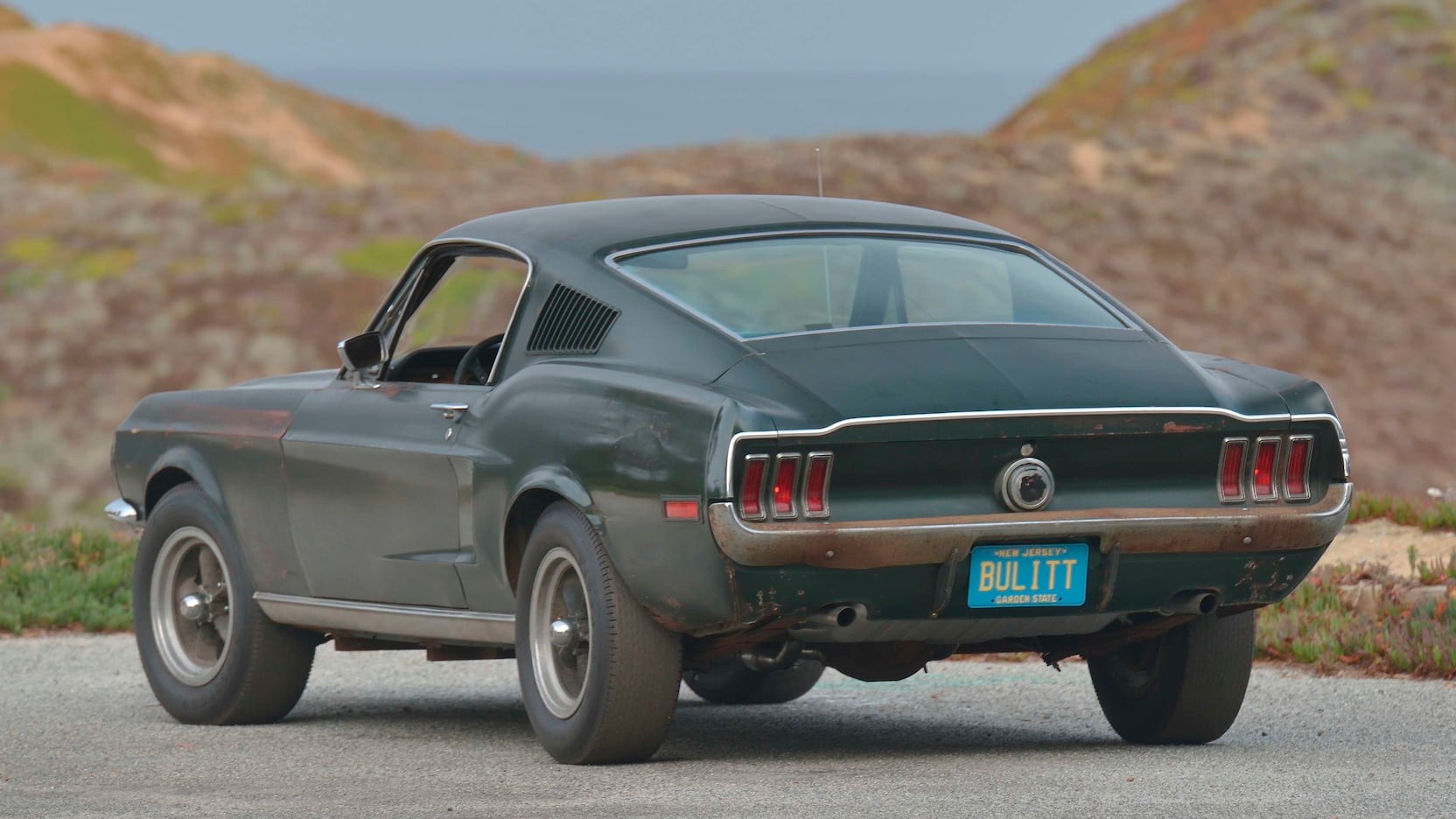