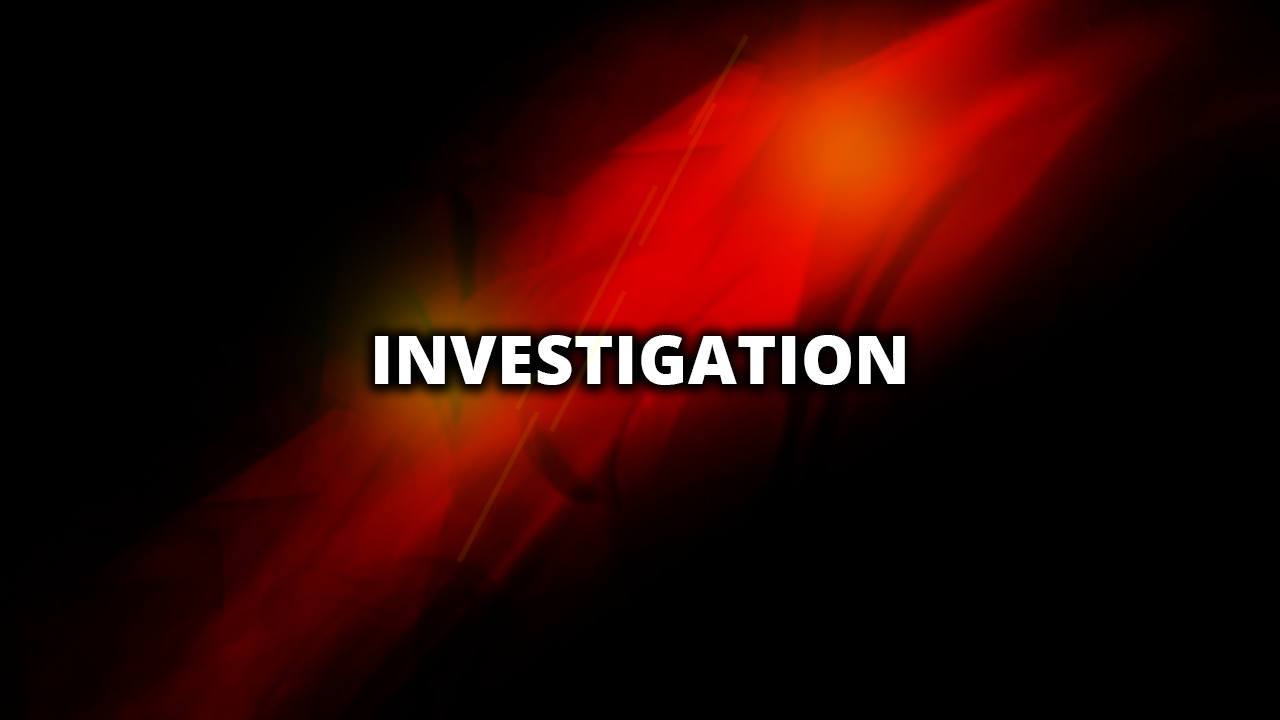 ALAMANCE COUNTY, NC (WGHP) — A crash in Alamance County has led to charges against the father of a teenager and a convenience store clerk.

Alcohol enforcement officials say a 17-year-old boy was involved in a one-vehicle crash in Alamance County on July 22, and alcohol is believed to be a factor in the crash. Highway Patrol contacted ALE and they began an investigation.

The ABC Commission may impose sanctions on 49 Neighborhood Store through a fine, suspension or revocation of ABC’s business permits.