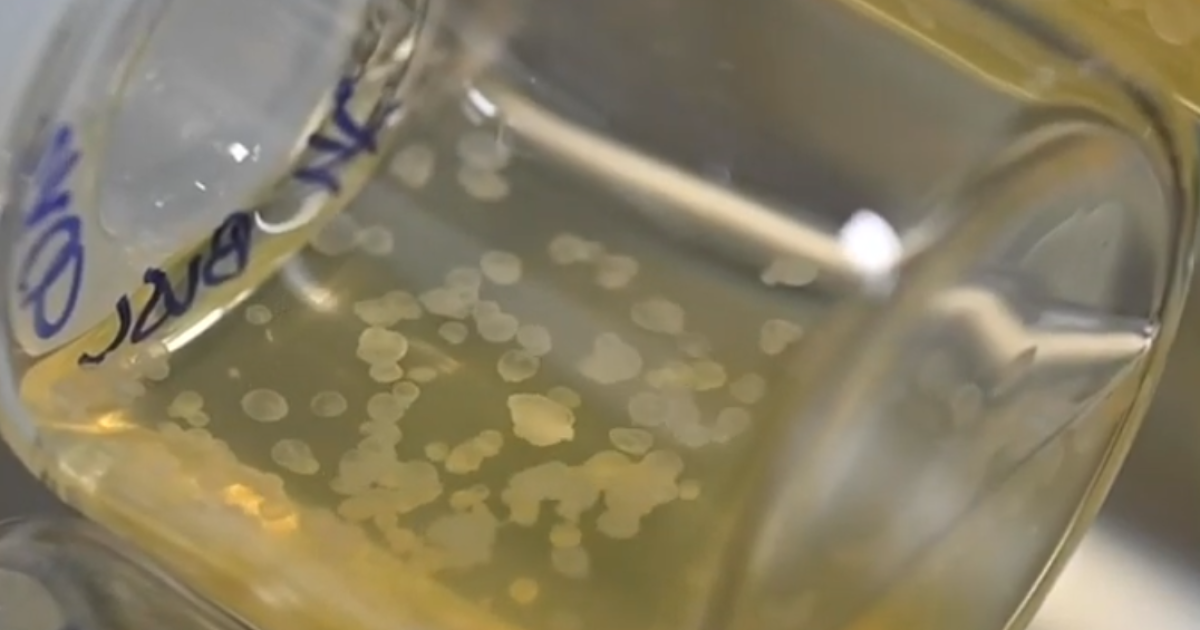 Researchers have created synthetic mouse embryos from stem cells, eliminating the need for sperm, eggs, and even the uterus. They were then grown until almost halfway through their gestation period, after which they developed all the precursor organs, including a beating heart. Eventually, this technology could be used to grow organs for transplant.

The new study, conducted by researchers at the Weizmann Institute of Science in Israel, built on two areas of the team’s previous research. The first involved reprogramming stem cells into a “naïve” state that allows them to differentiate into all other cells, including other stem cells. Other work focused on developing a device that could more effectively grow embryos outside of the mother’s womb.

By combining the two techniques, the team grew some of the most advanced synthetic mouse embryos to date. They started with naïve stem cells from mice that had been cultured in a petri dish a few years earlier. They were divided into three groups that will play a key role in the development of the embryo.

One group contained cells that would develop into embryonic organs. The other two were processed by the main regulatory genes of extraembryonic tissues – placenta for one group and yolk sac for another. The three types of cells were then mixed together in an artificial womb that carefully controls pressure and oxygen exchange and gently moves the beakers to mimic the natural flow of nutrients.

Once inside, the three cell types clumped together to form aggregates that could develop into embryo-like structures. As might be expected, the vast majority failed at this stage, and only 0.5% – or 50 out of approximately 10,000 – successfully progressed further.

A lucky few began to form spheres of cells and eventually elongated structures resembling natural embryos, complete with placenta and yolk sacs. Yours were allowed to develop for more than eight days, which is almost half the gestation period of mice, and by this point they had formed all the early organ progenitors. This includes a heart beatsthe circulation of stem cells, a well-formed brain, the intestinal tract and the rudiments of the spinal column.

Upon closer inspection, the team found that the shape of the internal structures and gene expression patterns of these synthetic embryos matched natural ones with up to 95% accuracy. Their organs seemed to be working as well.

The team says the method could help reduce the need for testing on live animals and could eventually become a rich source of tissues and organs for transplants.

“The embryo is the best machine for making organs and the best 3D bioprinter – we tried to mimic what it does,” said Professor Jacob Hanna, lead researcher on the study. “Instead of developing different protocols for growing each type of cell – for example, kidney or liver cells – we may one day be able to create a synthetic embryo-like model and then isolate the cells we need. We will not need to tell the new bodies how they should develop. The embryo itself does it best.”

The study was published in the journal Cellular.