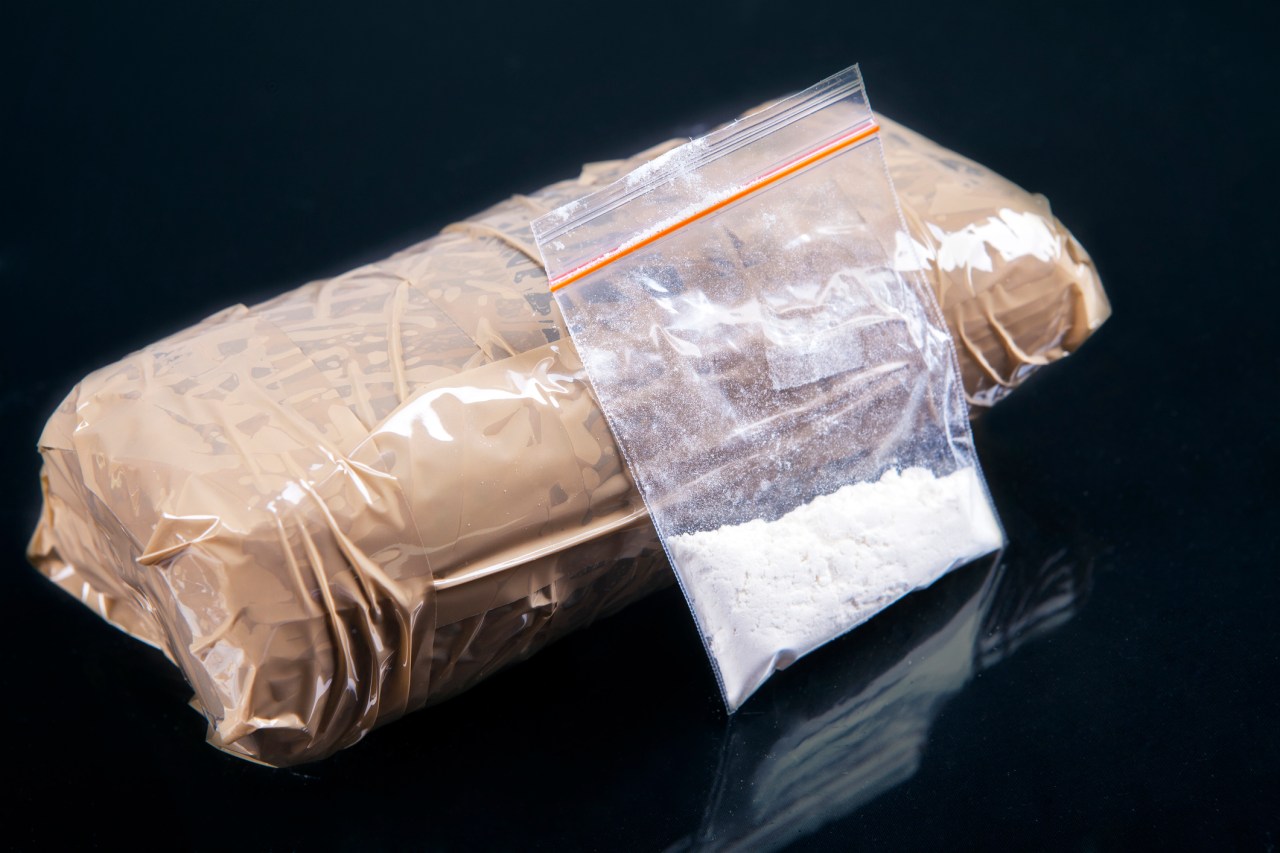 CHARLOTTE, NC (QUEEN CITY NEWS) — Four Texas men were sentenced to prison Tuesday for delivering more than 14 kilograms of cocaine to Charlotte in 2021, according to the U.S. District Attorney’s Office.

Prosecutors said Miguel Angel Mares, 35, of Dallas, Texas, David Mondragon, 38, of Houston, Texas, Juan Carlos Mendoza, 40, of Laredo, Texas, and Milton Rivera-Cubas, 31 , a Honduran national residing in Garland, Texas. , in collusion with each other in the trafficking of cocaine.

A Charlotte woman is accused of mailing drugs to inmates, deputies say

During the investigation, an undercover Homeland Security agent arranged for the men to ship cocaine from Texas to Charlotte, the documents showed.

All four reportedly went to Charlotte to make the delivery.

Mares, Mondragon and Mendoza were each sentenced to 10 years in prison followed by 5 years of supervised release.

Rivera-Cubas was sentenced to 57 months in prison and five years of supervised release.