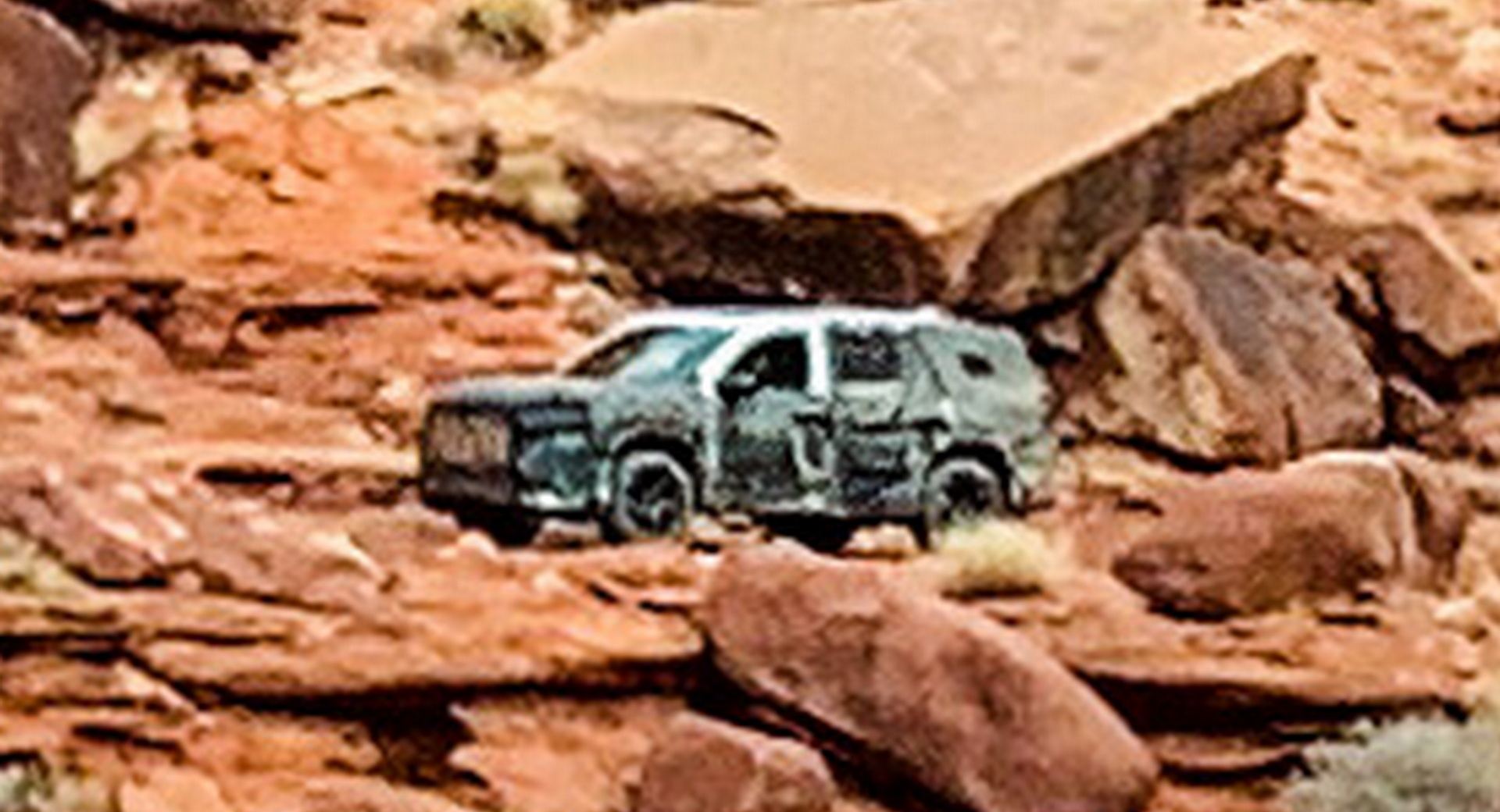 Honda has released a new look for its upcoming Pilot in the rugged TrailSport trim. Photographed driving along rocky cliffs, the upcoming Pilot TrailSport is described as “Honda’s most rugged and capable off-roader yet.”

It is clear that the new generation of Honda Pilot will have more vertical proportions and a clear look. As previously seen in spy photos, it looks like the 2023 model will borrow some design cues from updated Ridgeline.

These photos showed a large, chunky grille, a flatter hood, and a flatter front fascia. All signs point to this pilot will turn into a modern square SUV with a much rougher look.

Many questions remain about the 2023 Honda Pilot, but the new model is expected to be based on the same platform as the 2022 Acura MDX. That platform is stiffer than the Pilot’s current underpinnings and could mean the addition of a double-wishbone front suspension for improved on-road handling.

The new model will also be the latest addition to the the TrailSport lineup, which was specifically designed to appeal to weekend warriors with a taste for off-roading. With orange trim, skid plates and tough plastic cladding on the sides, other models in the Honda range have certainly been made more durable as a result of the trim. 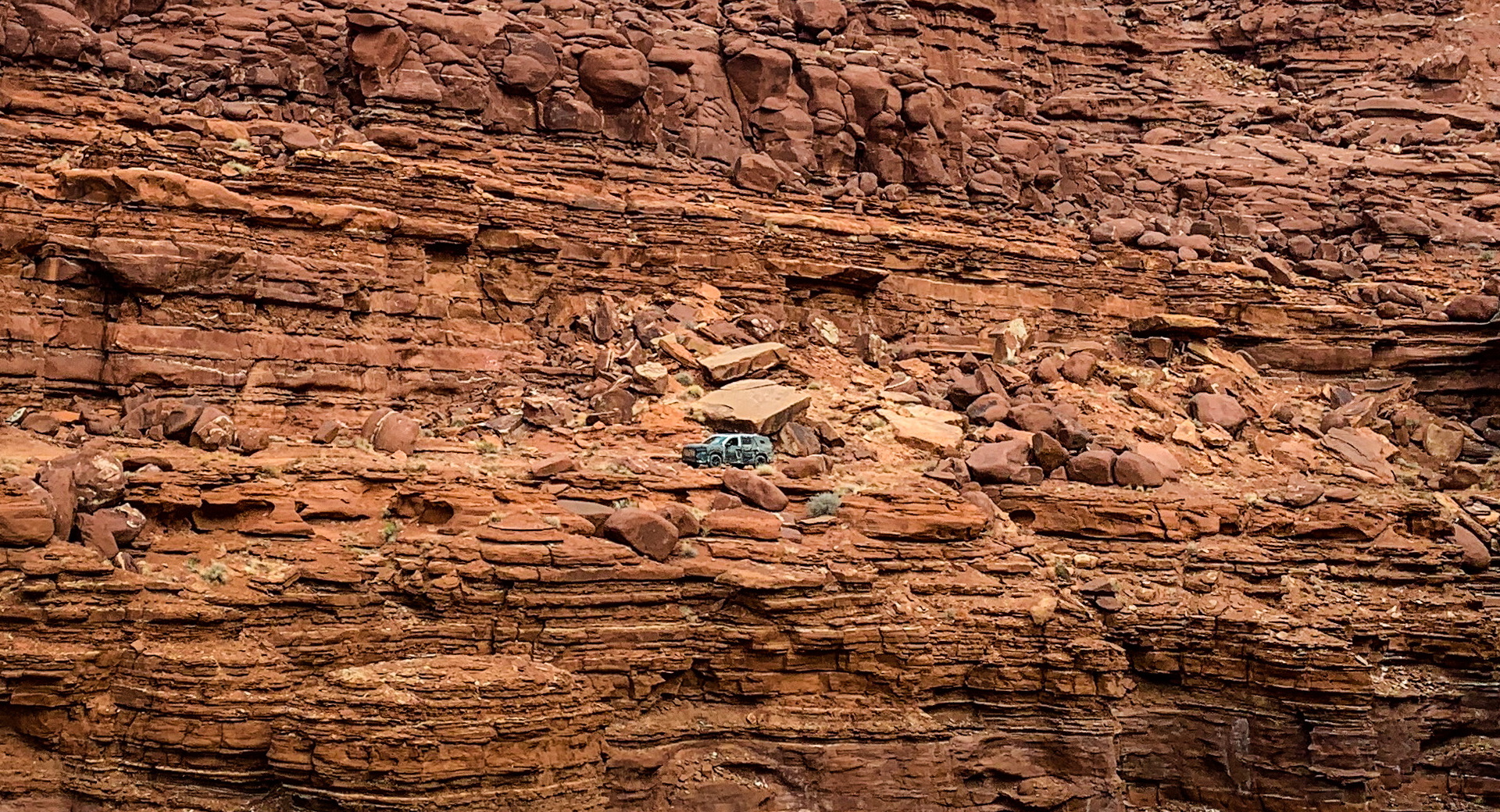 It’s unclear when the 2023 Honda Pilot TrailSport will be revealed, but the automaker said today that it’s “coming soon to close out the SUV year.”