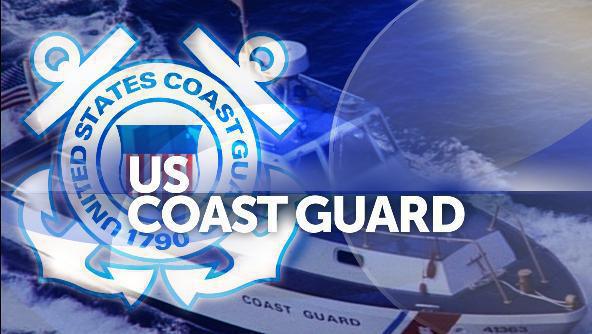 However, information is still very limited, according to representatives of the Coast Guard of the 5th Mid-Atlantic District 10 On Your Side, that the operation took place around 12:30 pm on Sunday.

The crew of the MH-60 Jayhawk Coast Guard helicopter from Elizabeth City Airport picked up an elderly man from the Enchantment of the Seas cruise liner and took him to a nearby hospital.

The current condition of the man is not reported.

10 On Your Side will still learn more about the surgery, including possible additional injuries.