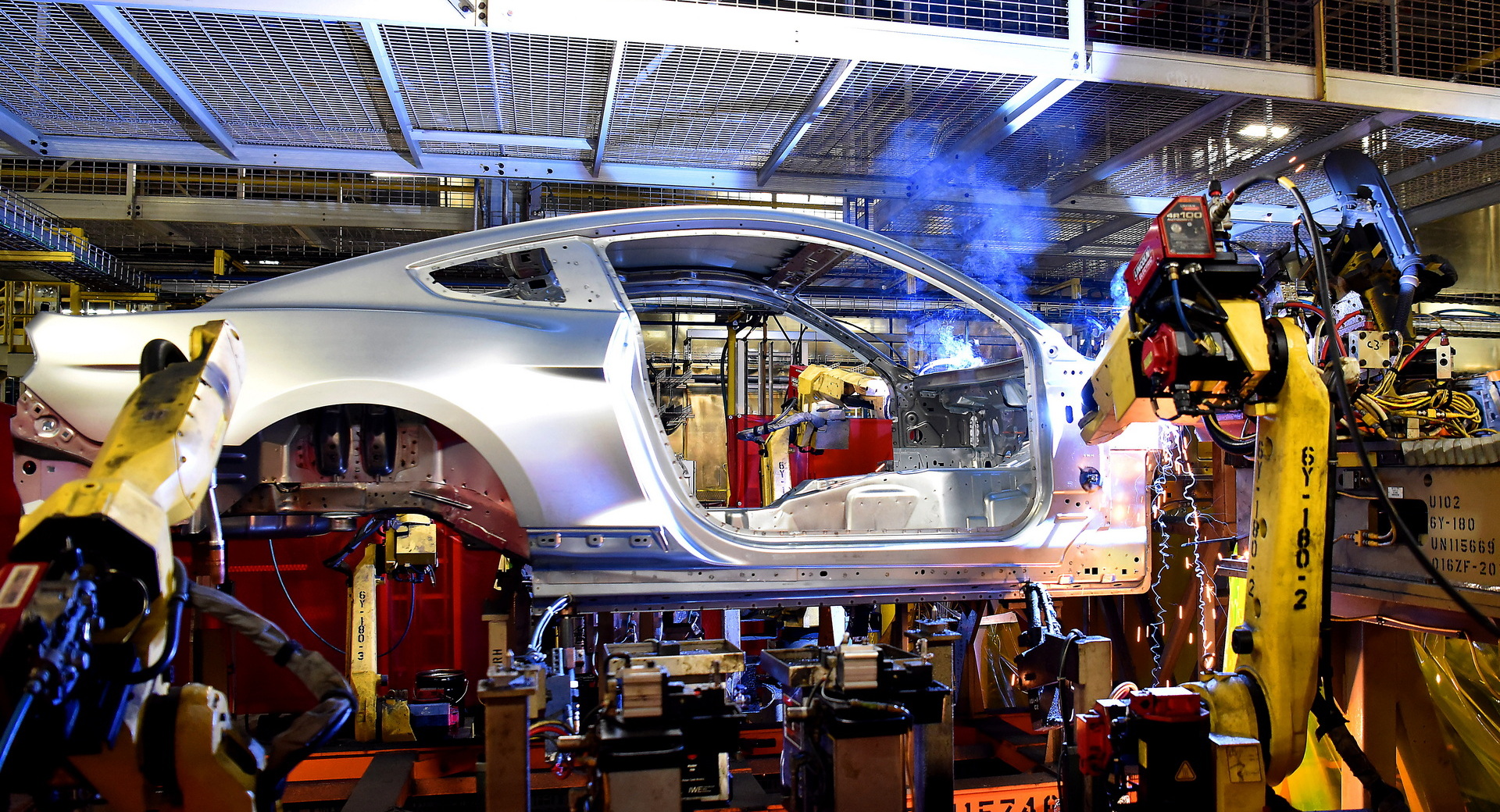 Russian invasion of Ukraine has already forced several automakers to close plants in Russia and even caused problems with spare parts supplies BMW factories in Germany.

But now it looks like the conflict could cause serious problems for American automakers thousands of miles away and shatter car companies ’hopes of what last year semiconductor crisis may soon be over.

Neon is a gas used in lasers used in the production of chips, and according to consulting firm Techcet, almost all neon supplies in the United States and 70 percent of global supplies come from Russia and Ukraine. Russia produces neon, a by-product of steel production, which is then cleaned by a specialized Ukrainian company. In addition to neon, automakers also supply aluminum, nickel, palladium and cast iron from Russia and Ukraine for use in chips.

Neon prices rose 600 percent ahead of Russia’s annexation of Crimea in 2014, Europe’s car news reports and we could expect prices to rise again for both neon and other materials such as palladium used in both manufacturing semiconductors as well as catalytic converters.

But said Dan Hirsch, managing director of automotive and industrial practice at AlixPartners ANY what Russian invasion of Ukraine should not cause immediate problems in the automotive industry because microchip companies have built neon stocks for months.

“They saw it was going to be a little bit,” Hirsch said ANY. “After the last few years, [they] decided that we will save as much as we can. “

But this buffer stock won’t last forever, and if situation in Ukraine procrastinating, which seems to be the case, the automakers could face serious setbacks in their recovery plans after the semiconductor crises. Last week BMW was forced temporarily stand idle two installations in Germany and at the Mini plant in the UK due to disruptions in the supply of wiring harnesses manufactured by a German company based in Ukraine.