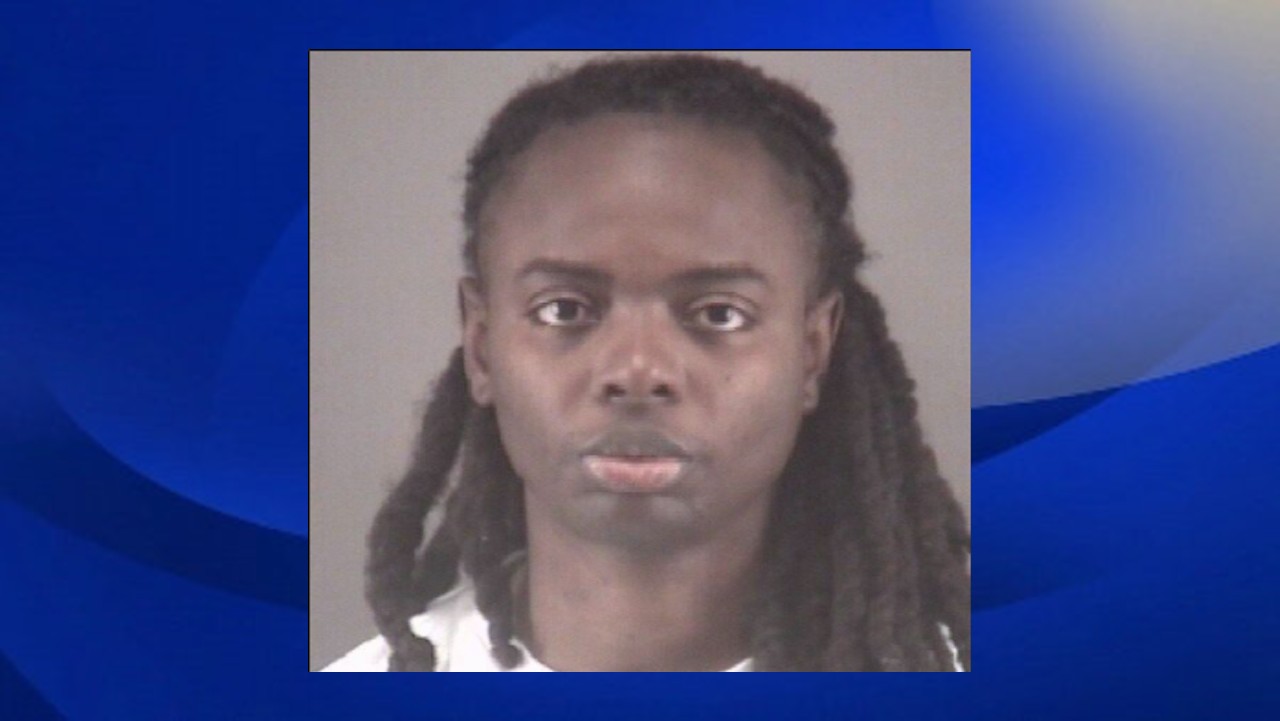 WINSTON-SELEM, NC (AP) – A North Carolina prosecutor has said she will seek the death penalty for a woman accused of killing her adopted 5-year-old son.

Kimberly 37-year-old Monique Smith is charged with first-degree murder following the death of 5-year-old Kendall Marquis Smith on June 6, 2021. According to the court, she is also accused of intentionally abusing children, causing grievous bodily harm to 6-year-old brother Kendall.

Assistant District Attorney Belinda Foster told Forsyth Supreme Court that she wanted the case to be declared capital, describing the boy’s death as “particularly disgusting, brutal or cruel,” according to the Winston-Salem Journal.

The judge ordered Smith to appoint a second lawyer, as required by state law.

On June 6 at 9:49 p.m., Winston-Salem police officers along with ambulance technicians arrived at Kimberly Smith’s home after a 911 call about a child not responding. The officer found a friend of Smith’s who was holding Kendall in the bedroom. The boy was pronounced dead at a local hospital.

The autopsy showed that the boy died from a blunt force blow to the back of the head, causing his brain to swell and lead to a lack of oxygen.