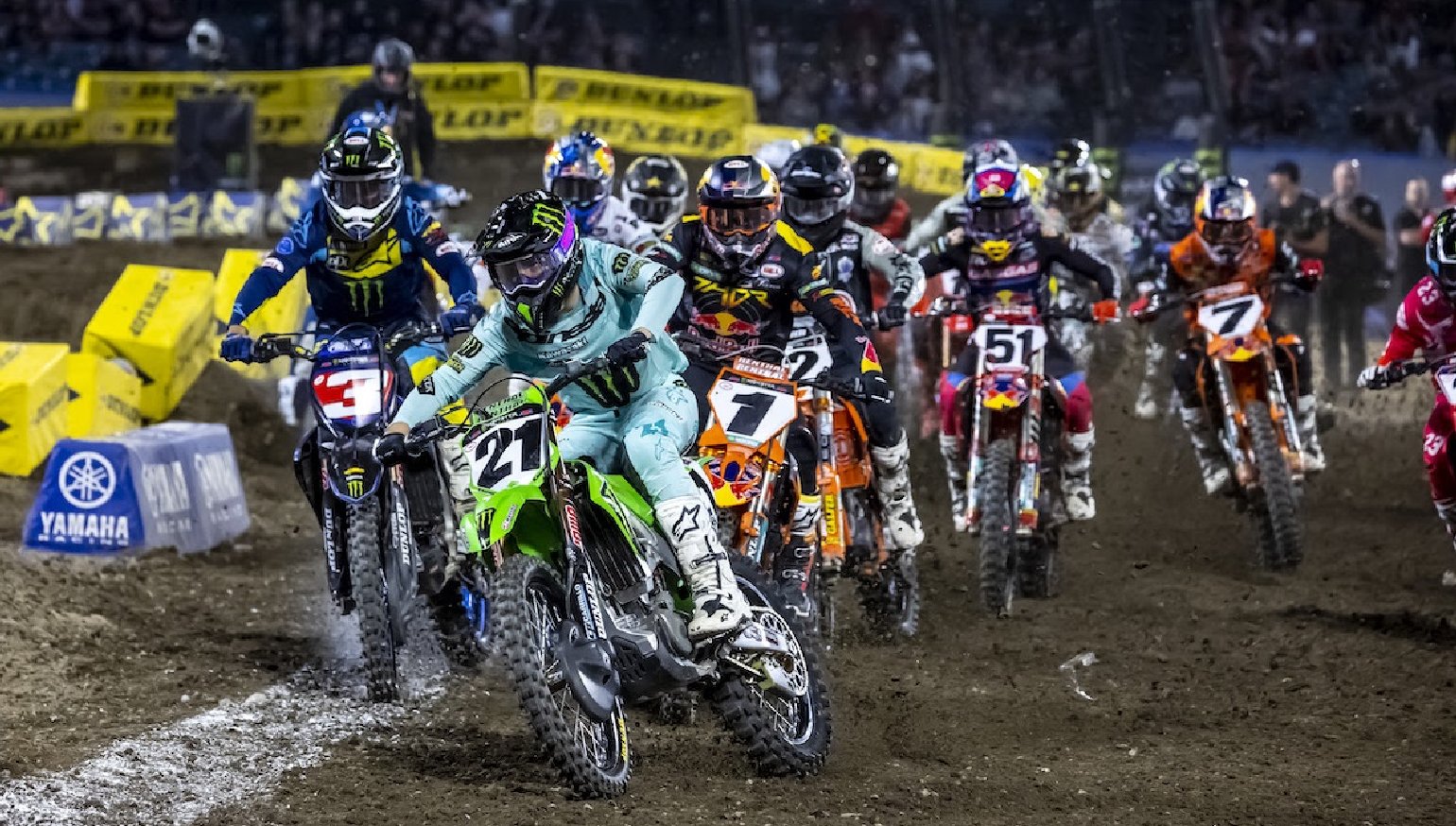 There are still details we don’t know about the FIM Supercross World Championship, which is scheduled to begin this year, but new information on strategy, structure and financing in the form of investments from a subsidiary of Middle Eastern Sovereign Wealth Fund was released this week.

Last year, FIM, the world’s governing body for motorcycles, announced that after 20 years of operation, the Monster Energy AMA Supercross series will no longer be a FIM World Cup and a new, truly global series will be launched. While technically the world championship, the races of the AMA Supercross series in recent seasons were held entirely in the United States, and most of the riders are Americans. FIM has signed a contract with the Australian company SX Global to create a new series.

SX Global is led by Tony Cochrane, who founded the V8 Supercars racing series, along with Adam Bailey and Ryan Sanderson, who created the successful AUS-X Open Supercross event in Australia. Since motocross races have already filled the calendar all year round – with AMA Supercross, Lucas Oil AMA Pro Motocross and the MXGP Motocross World Championship – the question was how the new Supercross series will attract the best riders. This week came the answer: money.

SX Global has announced investments from Mubadala Capital, a subsidiary of asset management company Mubadala Investment Company, a sovereign investor based in Abu Dhabi in the United Arab Emirates with assets of $ 243 billion under management. Mubadala Capital has previously invested in sports and entertainment organizations, such as the Ultimate Fighting Championship.

This money will be used to secure $ 250,000 in wallet in each round, as well as $ 50 million in direct support to teams over the next five years, including primary funding, appearance fees, and logistics and cargo support.

Instead of relying on motorcycle manufacturers to support the sport, the World Supercross series will be based on independent teams. To fill the gate with 22 riders, every 10 teams put up two riders in the 450 class (called WSX) and 250 class (SX2), and in each round there will be two places for wild card riders to give local favorites a chance. At a lower level, the Daytona Motorsports Group, following its NASCAR strategy, tried a similar approach when it captured the AMA Superbike Championship more than a decade ago. It’s an effort was a failurebut internationally and with a lot of money invested it can work – if the money is enough to attract the best teams and riders to participate in the World Championships instead of the traditional series of motocross and supercross.

Organizers say the World Supercross series will consist of five rounds starting in September this year, and will expand to more rounds next year starting in June. This means that in 2023, teams and riders will have to choose which series they want to take part in, whether to follow the MXGP world-class motocross at the global level or the AMA motocross at the national level or choose to compete for the title instead. World Supercross.

The Junior Supercross World Championship gets money to attract teams