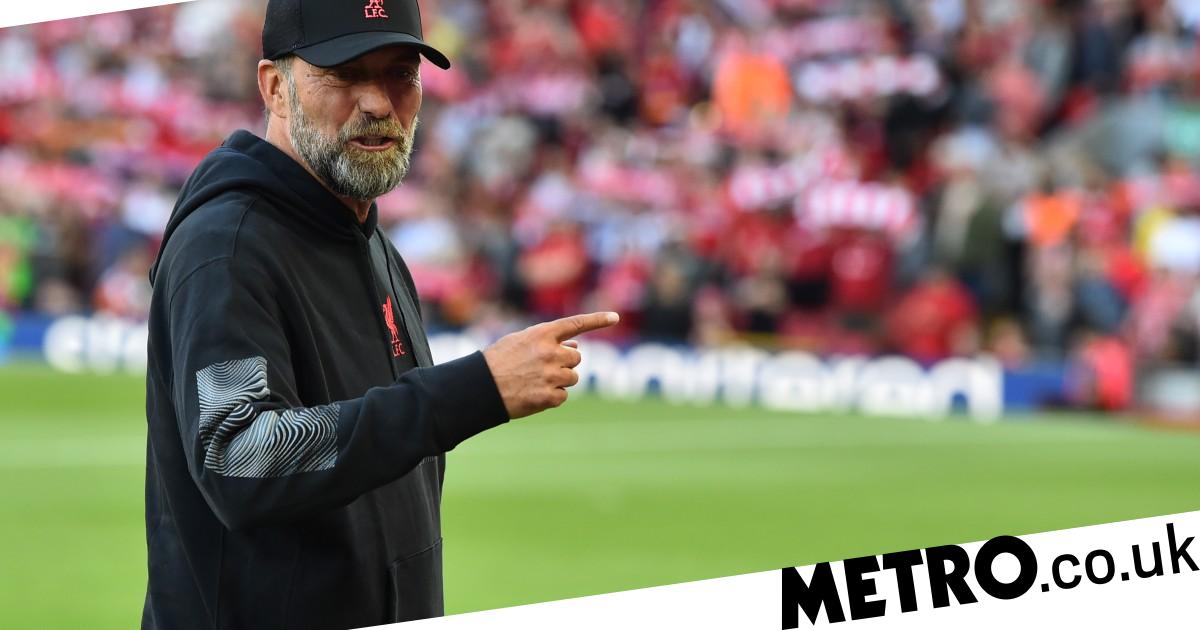 Liverpool defender Nat Phillips is attracting interest from both Fulham and Bournemouth and could join either club before the transfer window closes.

That means according to BBC Sport’s daily broadcast podcast, which reports that both sides are considering a bid for the 25-year-old Bolton native.

Phillips spent the second half of last season on loan at Bournemouth, helping Scott Parker’s side finish second behind Marco SilvaFulham. Phillips had struggled for game time in the Liverpool team in previous months but impressed in the 2-1 win over AC Milan at the San Siro.

Ibrahim Konate’s signing from RB Leipzig last summer means the Reds now have four first-team centre-backs, with the Frenchman competing with Joel Matip and Joe Gomez for a place in the starting line-up. Virgil van Dyck.

That leaves Phillips, who only signed a contract until 2025 last September, with the prospect of either spending most of the campaign out of the play-offs or progressing into regular first-team football.

He was linked with moves to PSV Eindhoven and Anderlecht last summer, but now looks likely to stay in England as one of the sides look to stay in the Premier League.

Bournemouth have been much less active in the market, signing just one player for a transfer fee this summer, with winger Marcus Tavernier joining from Middlesbrough. Former West Ham defender Ryan Fredericks and ex-Blackburn Rovers midfielder Joe Rothwell have also joined the Cherries on free transfers.

Phillips has made a total of 24 appearances for Liverpool since joining the club in 2016, scoring once.

MORE: Jurgen Klopp gives an update on the injuries to key Liverpool players who could miss the start of the season